Greek artist June released one of last years finest electro albums and in just a couple of days he’s back with follow-up Horizons. June, who is also one half of duo Manie Sans Délir – a project which focuses on live performance – also runs the label June Records. But for this release, a mini-album called Horizons, he’s teamed up with Dutch label Artificial Dance. The two tracks on preview sound less harsh than the sometimes industrial EBM flavour of Silver Demon. “JW” in particular feels more inspired by italo, with its cavorting tom fills. 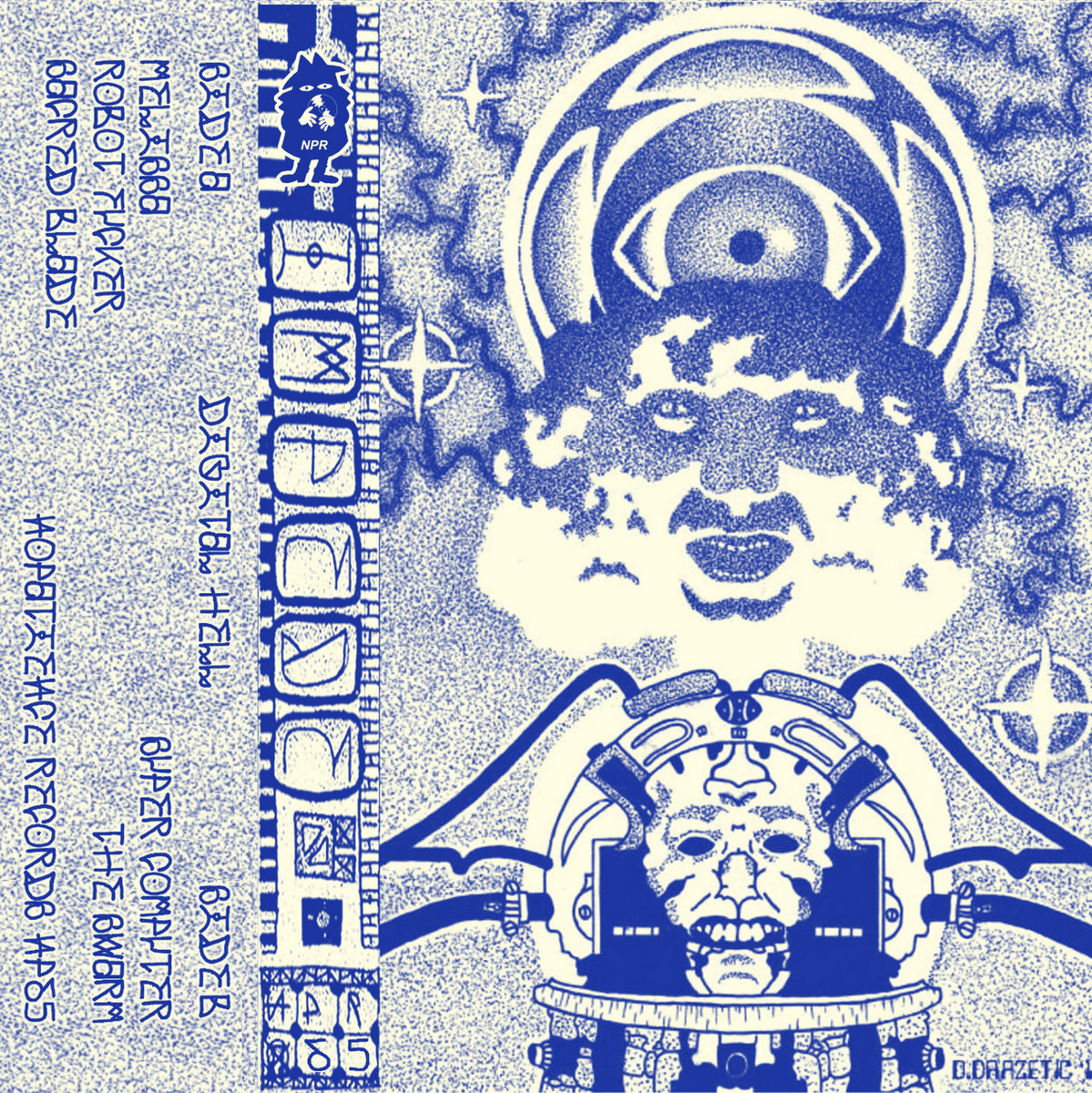 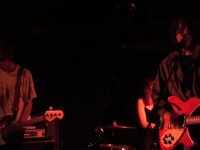