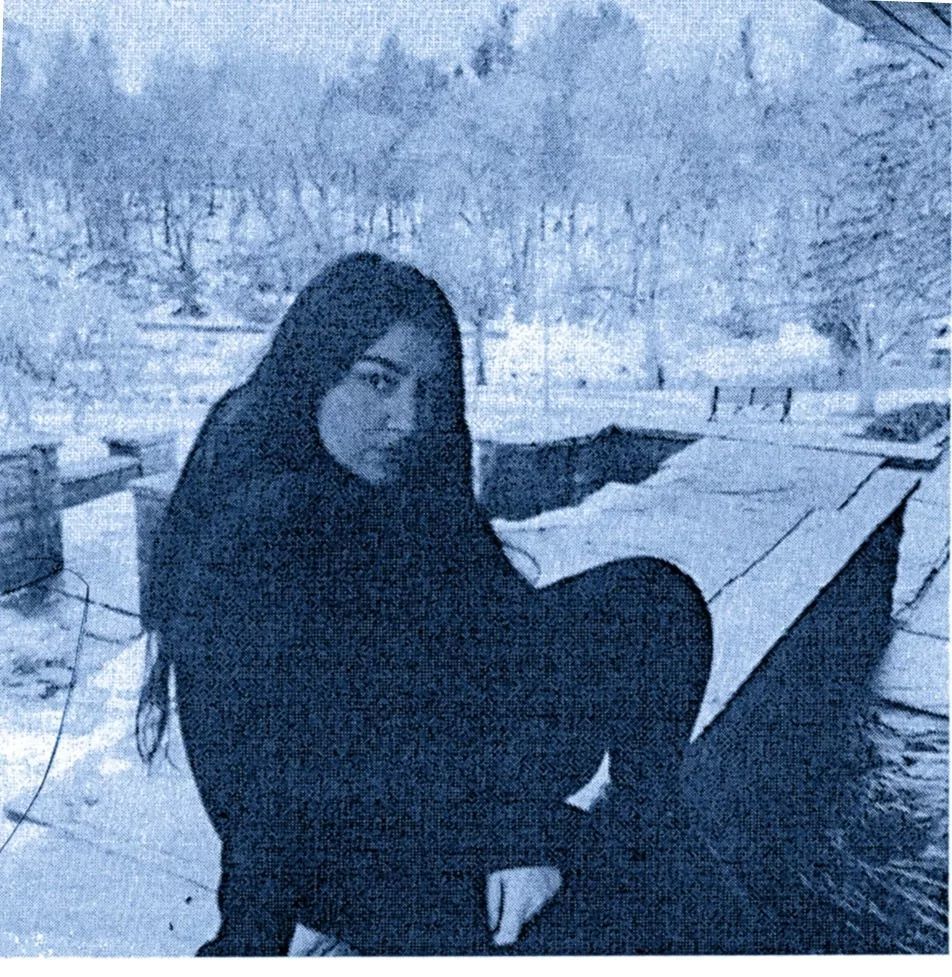 Prurient’s Hospital Productions is probably most well-known for its NYC store that you had to climb through a trap door to enter. The label issued this tremendous album from Canadian artist E-Sagglia last year. Rita Mikhael who is E-Sagglia and originally from Iraq, has been making a name for herself globally, from her early Opal tapes to appearing on the Void Seeker comp we featured recently. Corporate Cross came out around the same time and is a genre-defying album of 9 tracks – ranging from the wild beats of “Cellygrin” via spiritual breaks to the atmospheric beauty of “Redcloud.” She says “the constructed sounds draw a parallel between primalism and mechanization” and that really comes through. 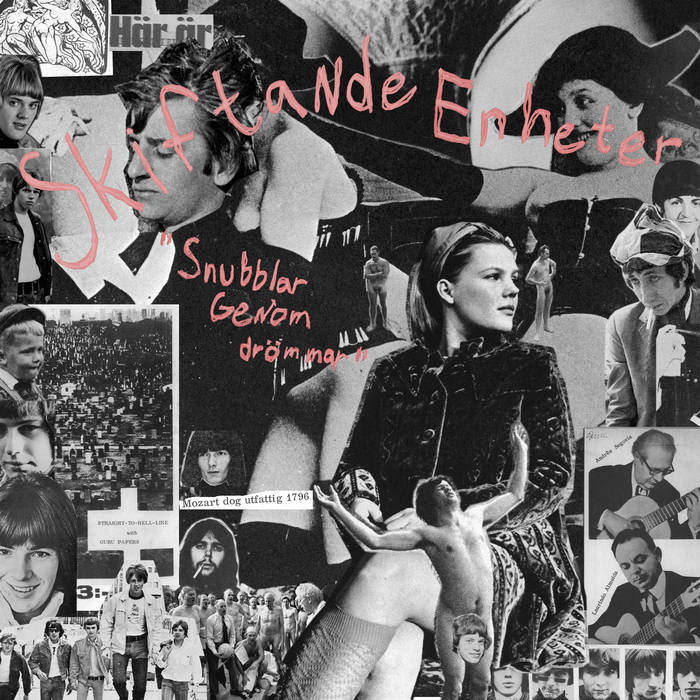 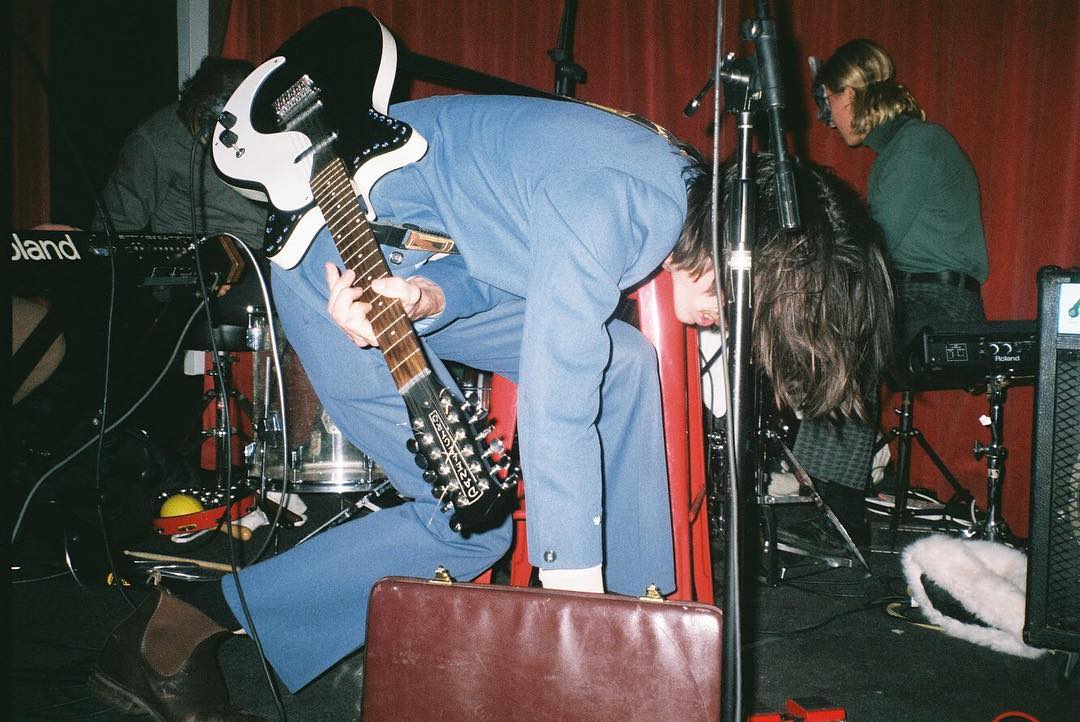