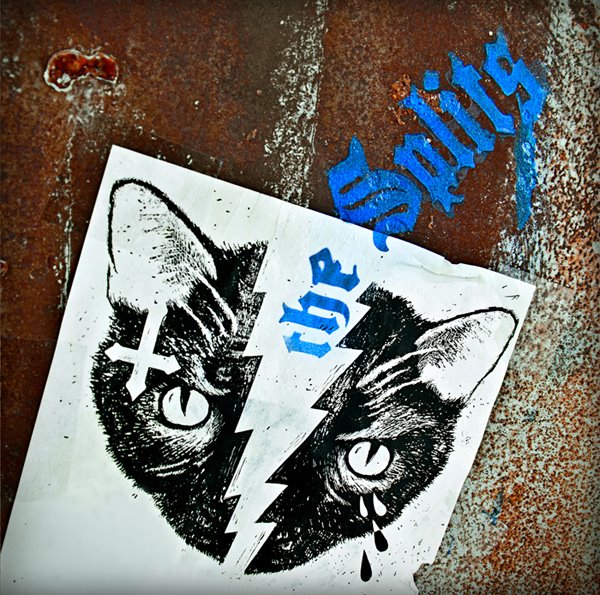 The Splits have released that kind of debut LP, like the first Vivian Girls or Golden Triangle albums, that will sit on your record player and relentlessly assault you with its pummeling garage rhythms and half-sung, half-howled vocals. For half an hour, it simply doesn’t let up and you can imagine the singer not cracking a single smile. That this group is from Finland is merely a footnote in the context. They could have played alongside The Luv’d Ones or The Pandoras without being put to shame.

The Splits fit right in on P. Trash who have put out their LP, following a Finnish 7″ release last year. Fans of bands like Lover!, Brimstone Howl and maybe even Swedish punks Vånna Inget or Poppets will dig this record, which sticks to a simple formula but is all the better and dumber for it. You can hear two of the wildest tracks on bandcamp, and below is the catchiest number on the record, called “CFY”. Be sure to check out the previously mentioned First Times as well, in which Kiki is the vocalist. 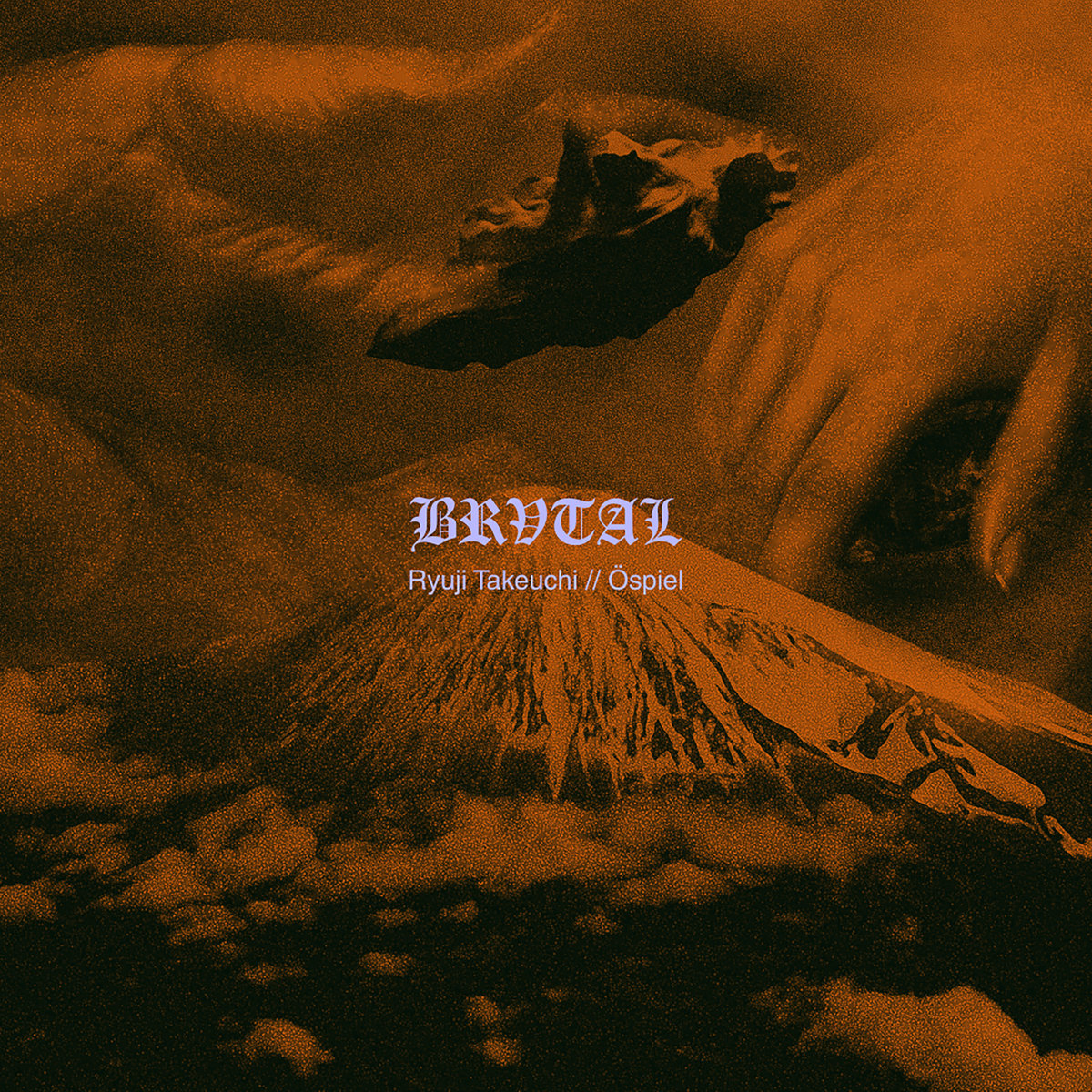