Axel Kyrou and Francis Man of French band Vox Populi also ran their own label Vox Man Records. I recently discovered Platform 23’s reissues of that label’s early various artists compilations, released in the ‘Audiologie’ series. They followed the more well-known LP Alternative Funk: Folie Distinguée and include a wide variety of underground artists from different countries, such as Bourbonese Qualk, P16D4, Smersh and French composer Asmus Tietchens. The two volumes were actually the first reissues curated by Platform 23, and I like that they mostly focus on the artists on the original releases that haven’t had their output made available digitally.

One of my favourite tracks on Vol. 1, by Philippe Laurent, was reissued by Minimal Wave however, who released the Hot-Bip retrospective in 2011. 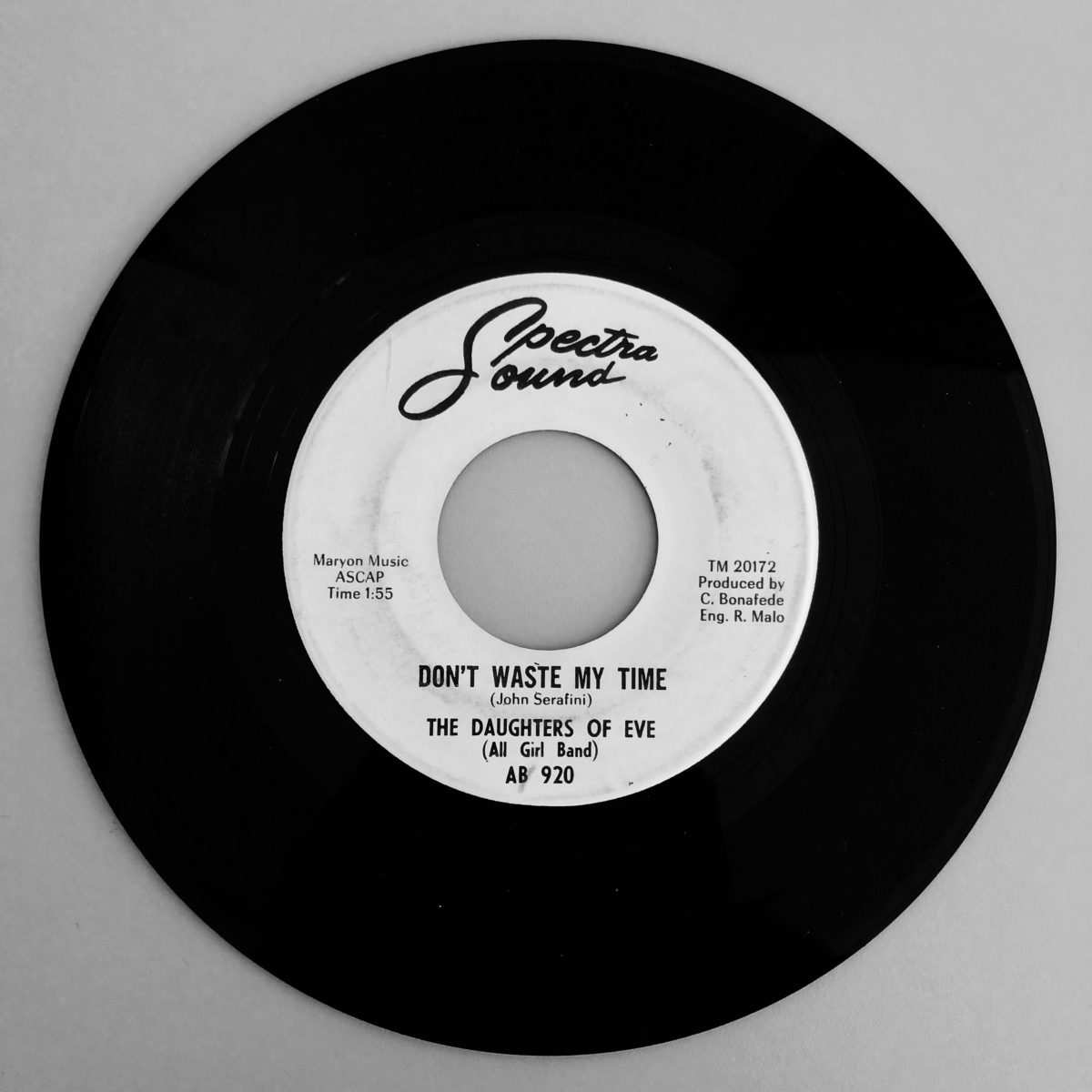 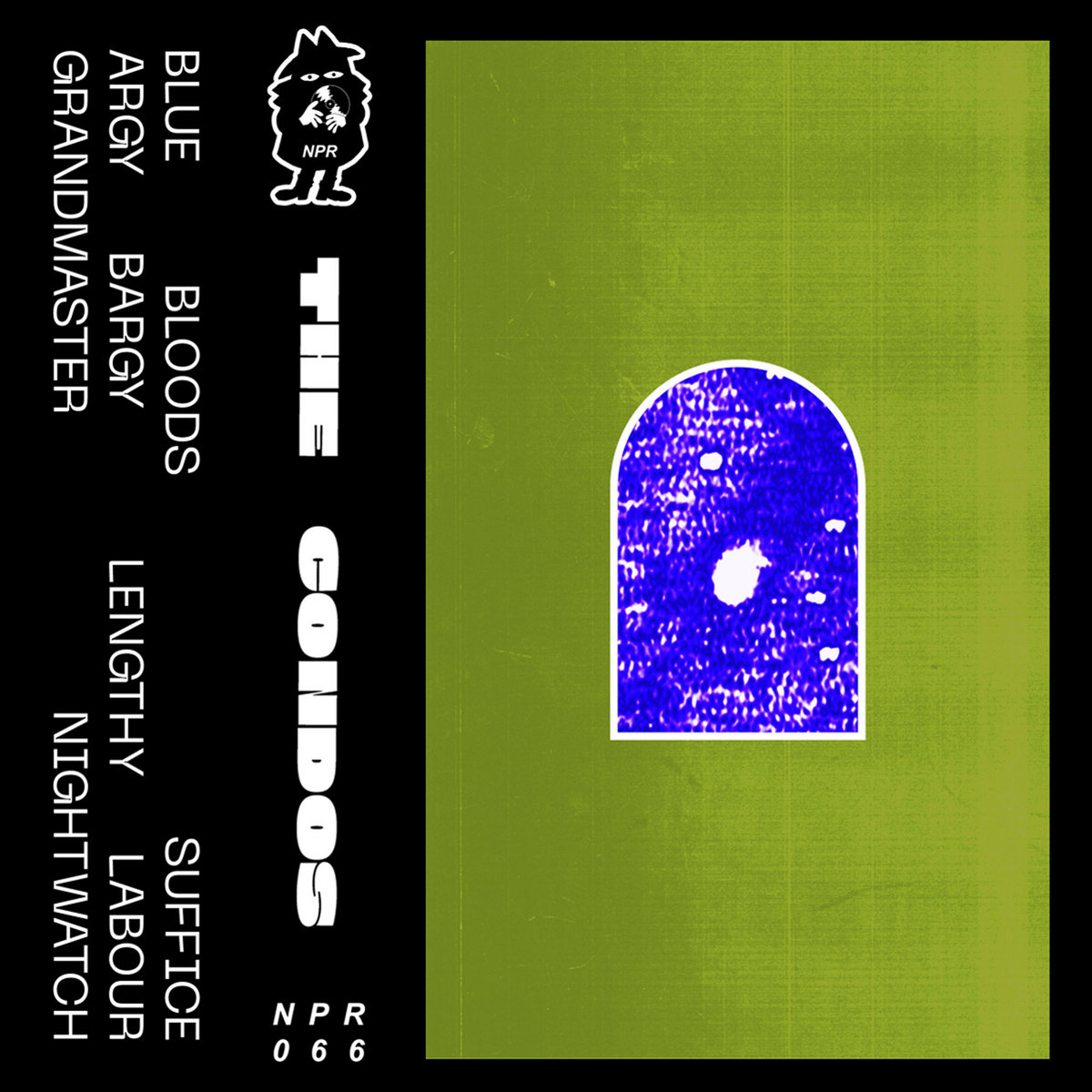 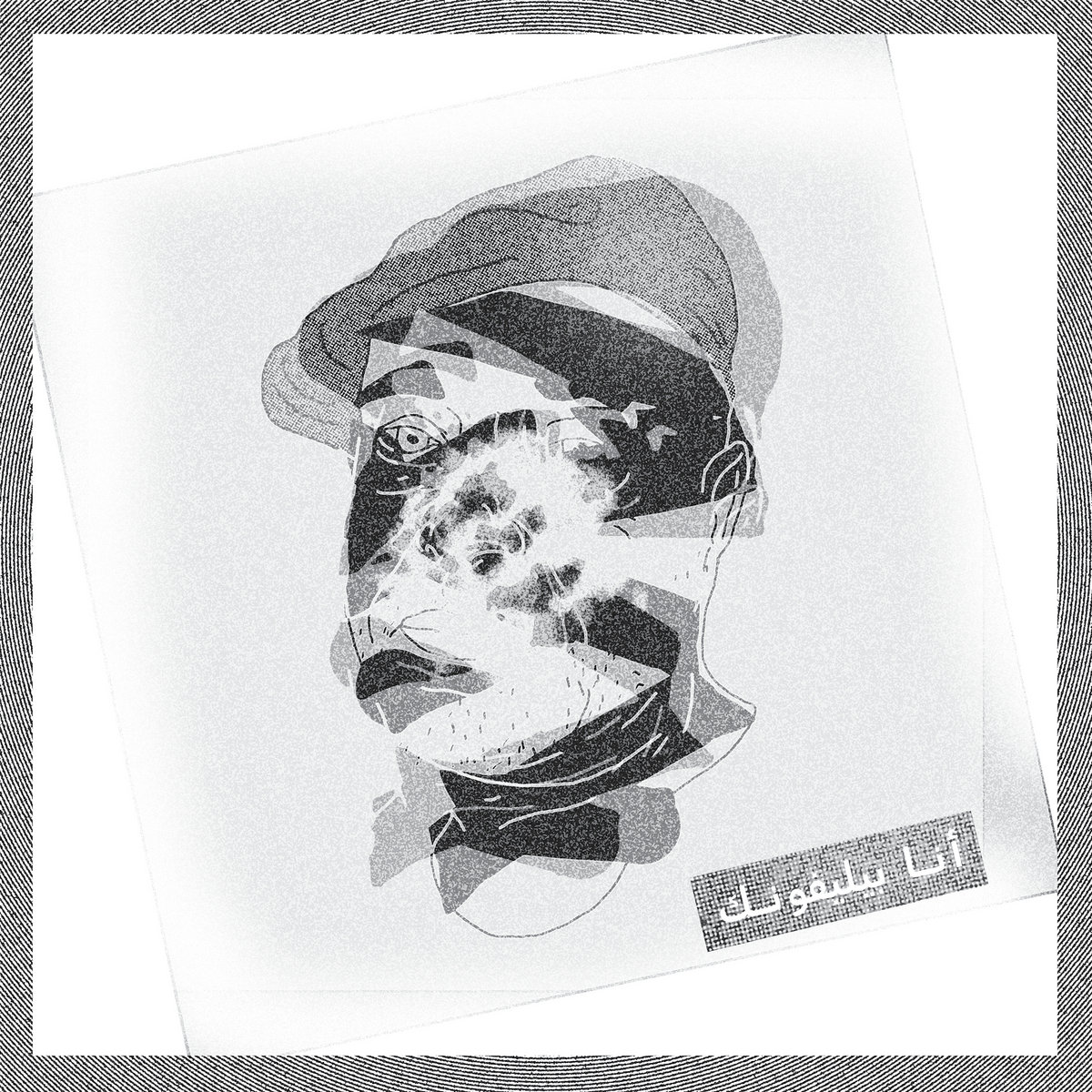