We featured the French experimental post-punk group Vox Populi last year in our 80s HITS series. Now they are back with a new reissue on Belfast label Touch Sensitive. On Psyko Tropix we get mostly unreleased tracks from their 1986-90 era. They recorded in a studio  in the 14th arronidissement studio (that used to be Axel Kyrou’s family playroom).

Kyrou has said: “We recorded everything – every idea. We would always have a cassette or a reel running. We made such different styles – freaky, alternative, experimental, industrial etc. We had no rules and no plans – our main motives were play and pleasure. I think that many people can feel that in the music.”

On the LP are also 3 newly recorded tracks from 2017, but it’s practically impossible to tell from the sound what is new and what isn’t. 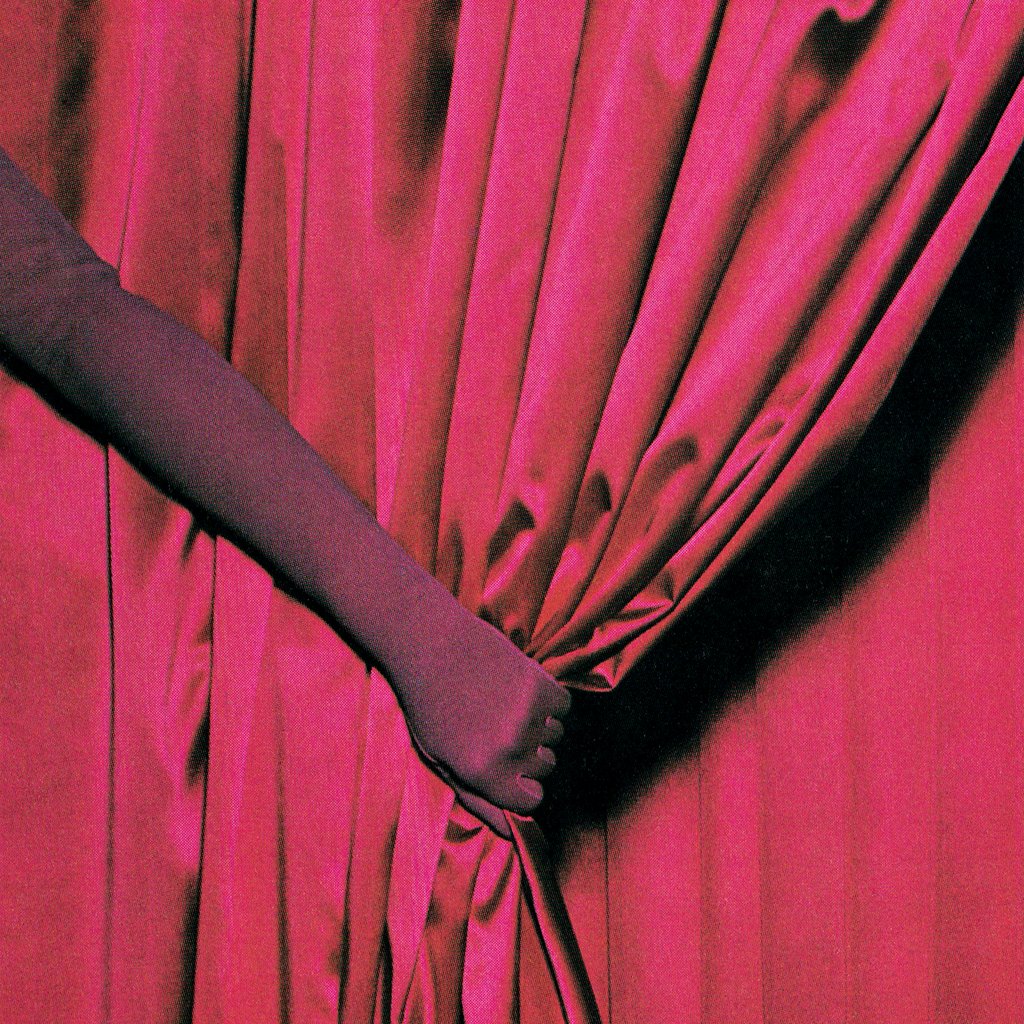