Alison Lewis from Melbourne may mostly be known as one half of UK duo Linea Aspera, where her vocals grace the music. But her own music created under the name Zanias, from her home in Berlin is much more interesting in my opinion. She is also one of the founders of the Fleisch club night and now also record label, along with e.g. Halv Drøm (who’s also Australian by the way). The latest Zanias EP came out on Fleisch last year, and it’s a brilliant example of the EBM/techno/electro spectrum that the label champions. She also appeared as a guest vocalist on the Fractions LP that just came out on the same label. 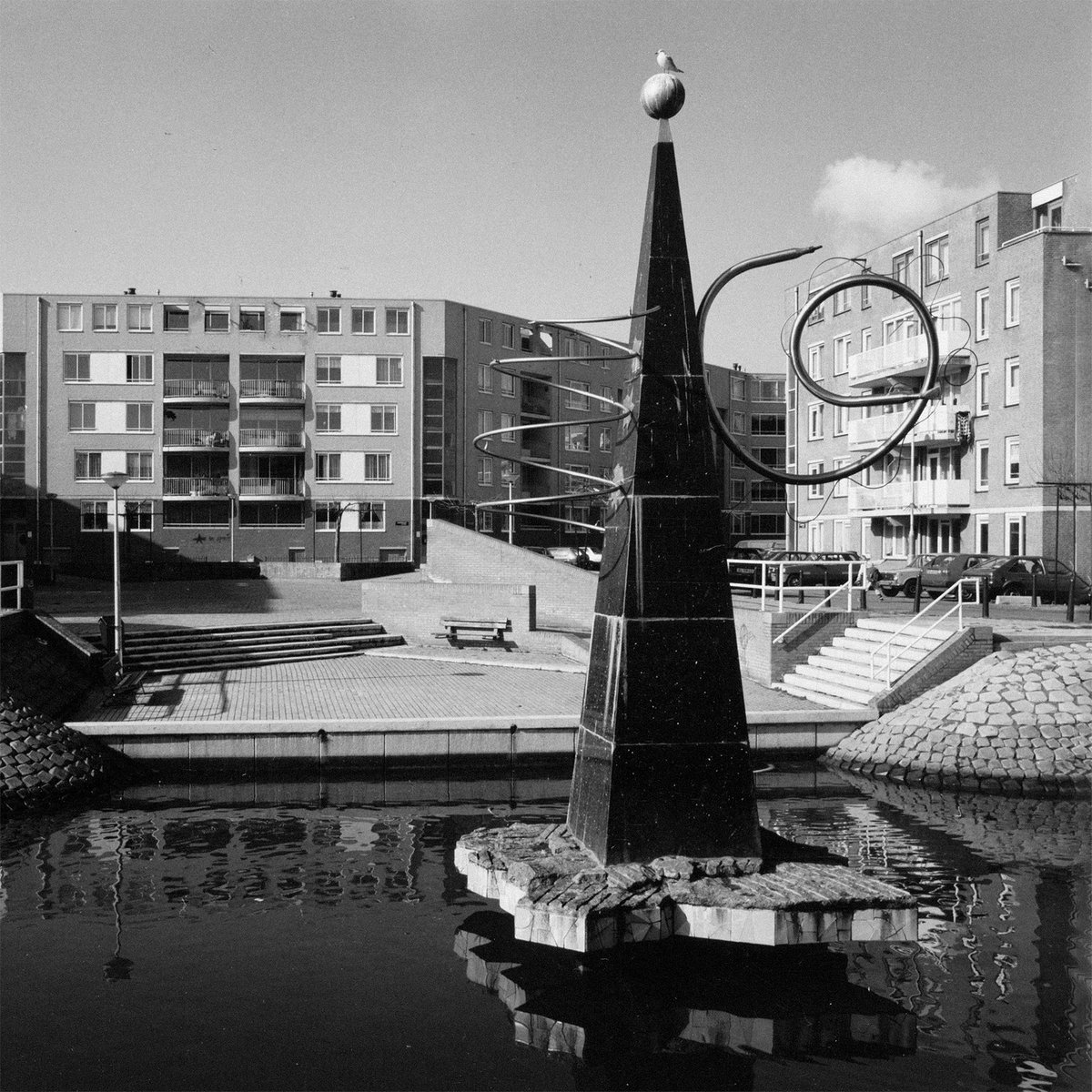