Kuldaboli is currently one of Iceland’s biggest names in electronic music, even though he’s now located in Berlin. In 2019 he played the main Icelandic festival Sonar and last year he released the Milljón ára en held mér ungum 12″, which was a collaboration between two Berlin labels, Bunker and Darknet. The spoken word lyrics in Icelandic over chilling electro sounds might seem like a bit a novelty, but the spacey production is quite cool. In December another EP with 6 tracks appeared on Reykjavik label bbbbbb, with a more mainstream feel. 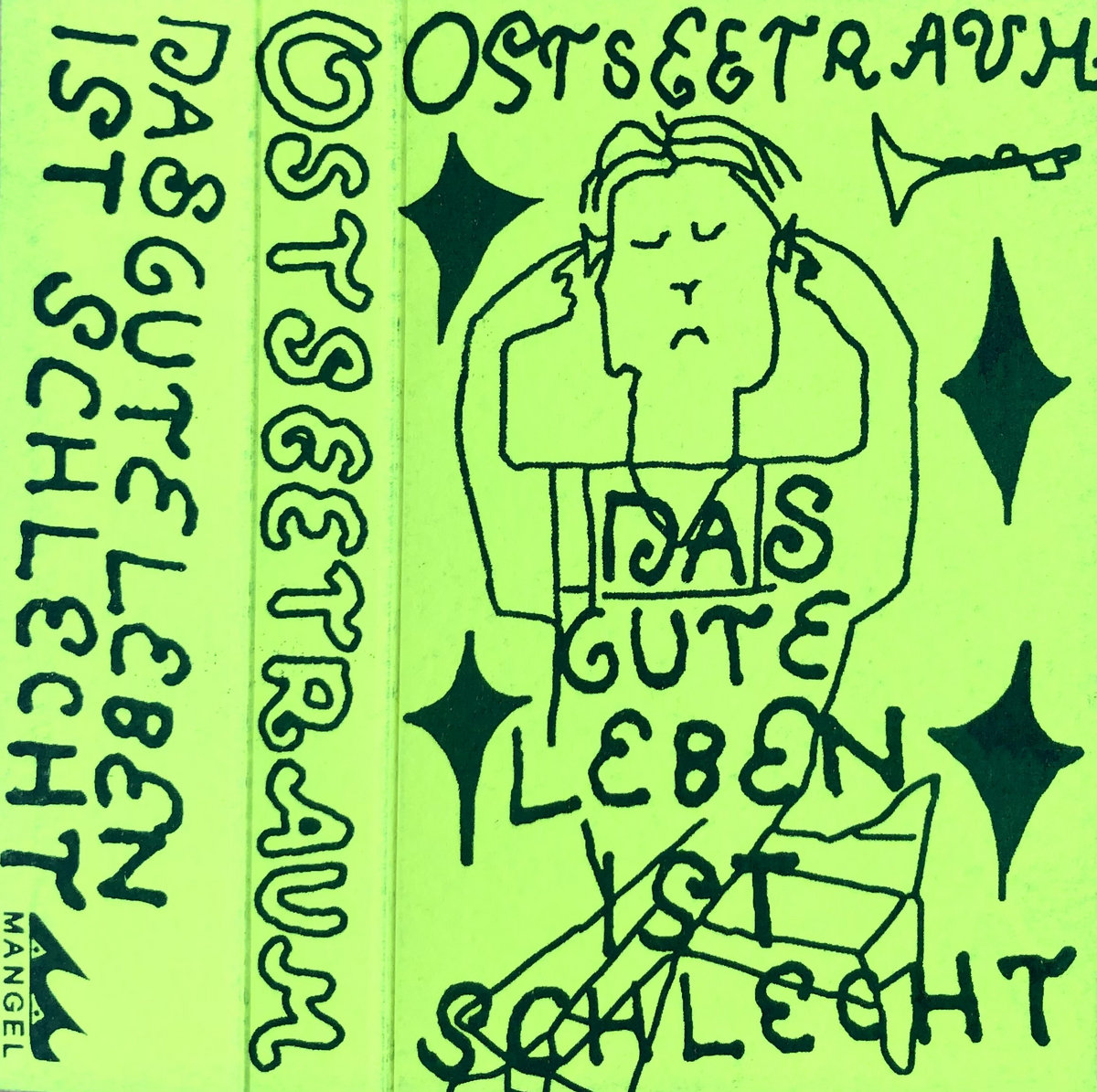 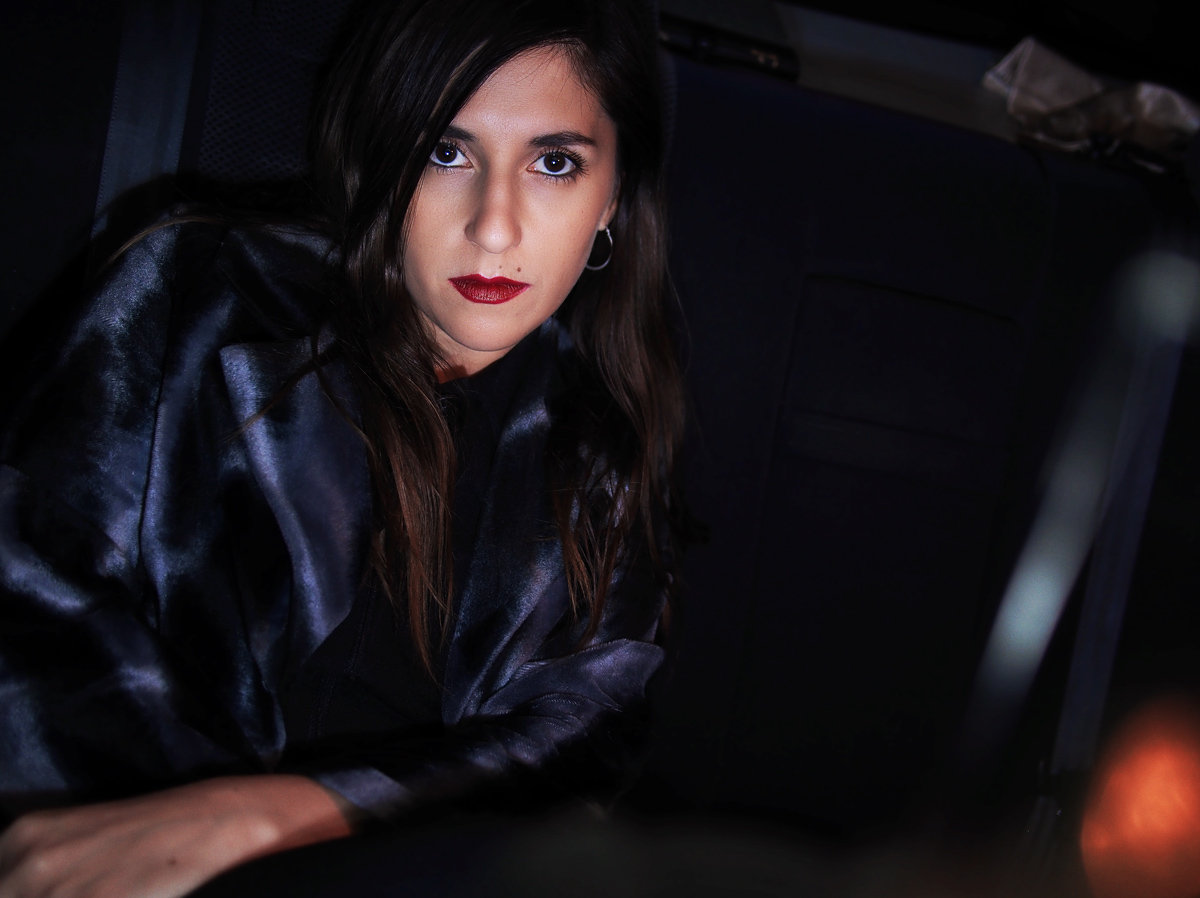