Most people know that [PAL] is the place to go for electronic music in Hamburg, Germany. But not everyone will know that they started their own label last year, called LAP. In their own words, it’s a platform for DJs and producers to release some of their ‘non-trend’ music, or bedroom experiments. So far, they’ve issued two compilations called Issue I and II. The second volume came out a week ago and features artists like DJ Mell G, Partiboi69 from Australia, the awesome Charly Schaller from Berlin and [PAL] residents Epikur, Strathy, Romano Van de Mas and Lucinee. 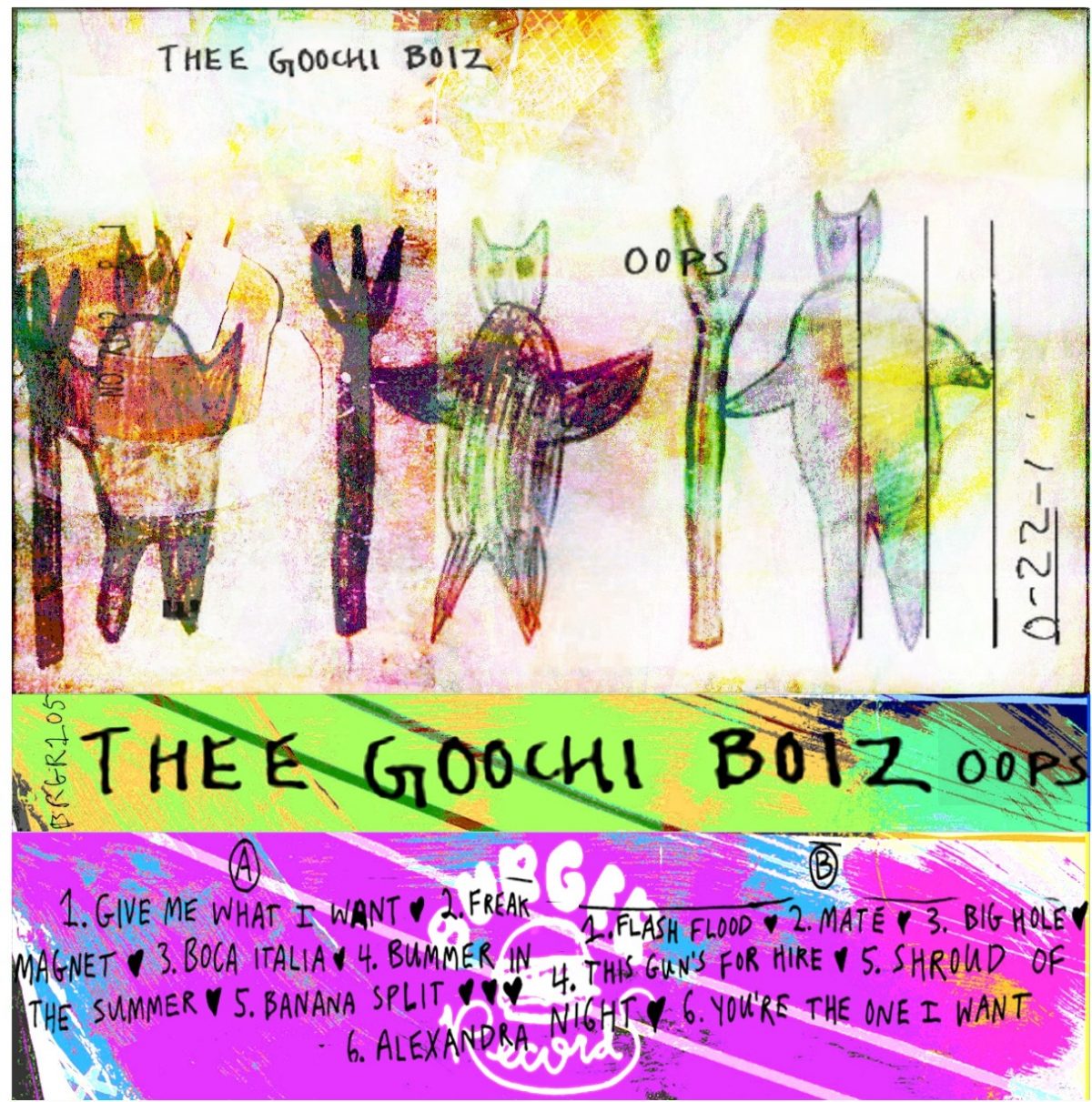 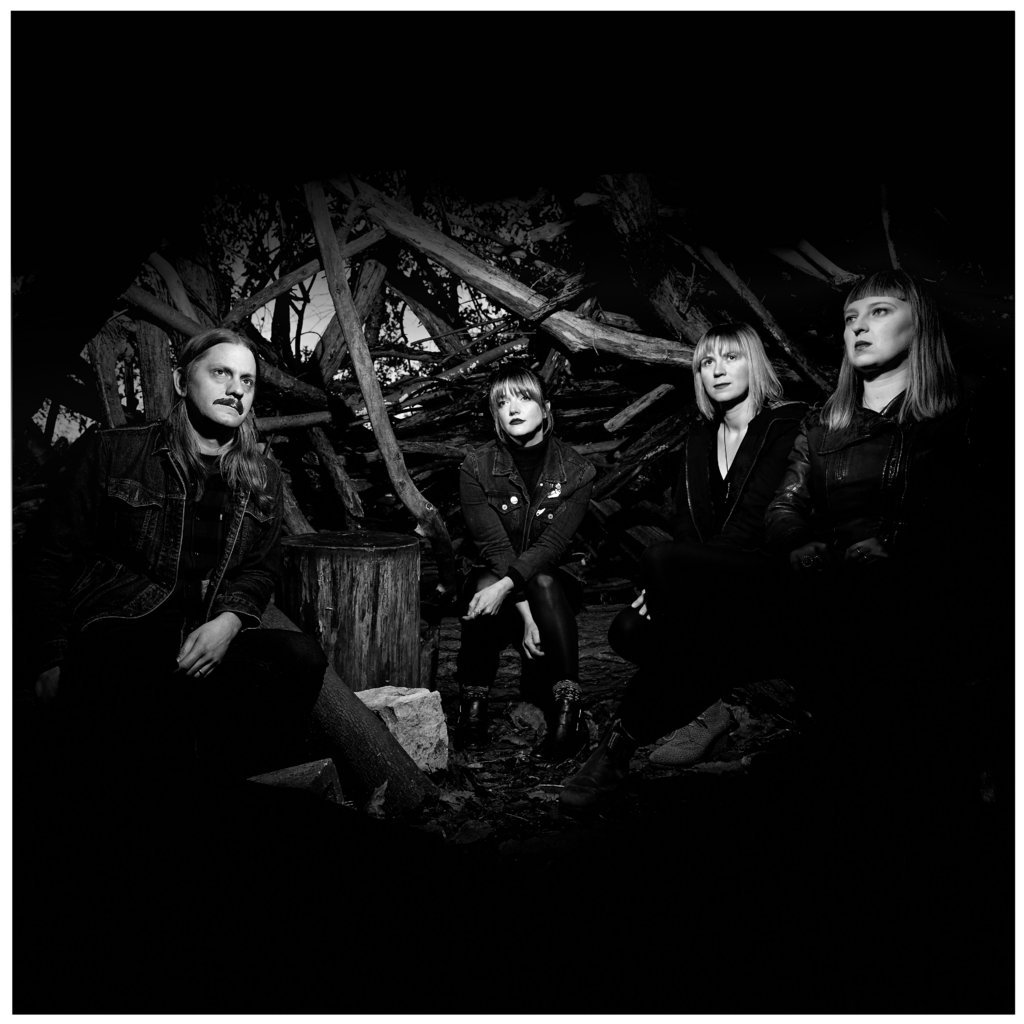 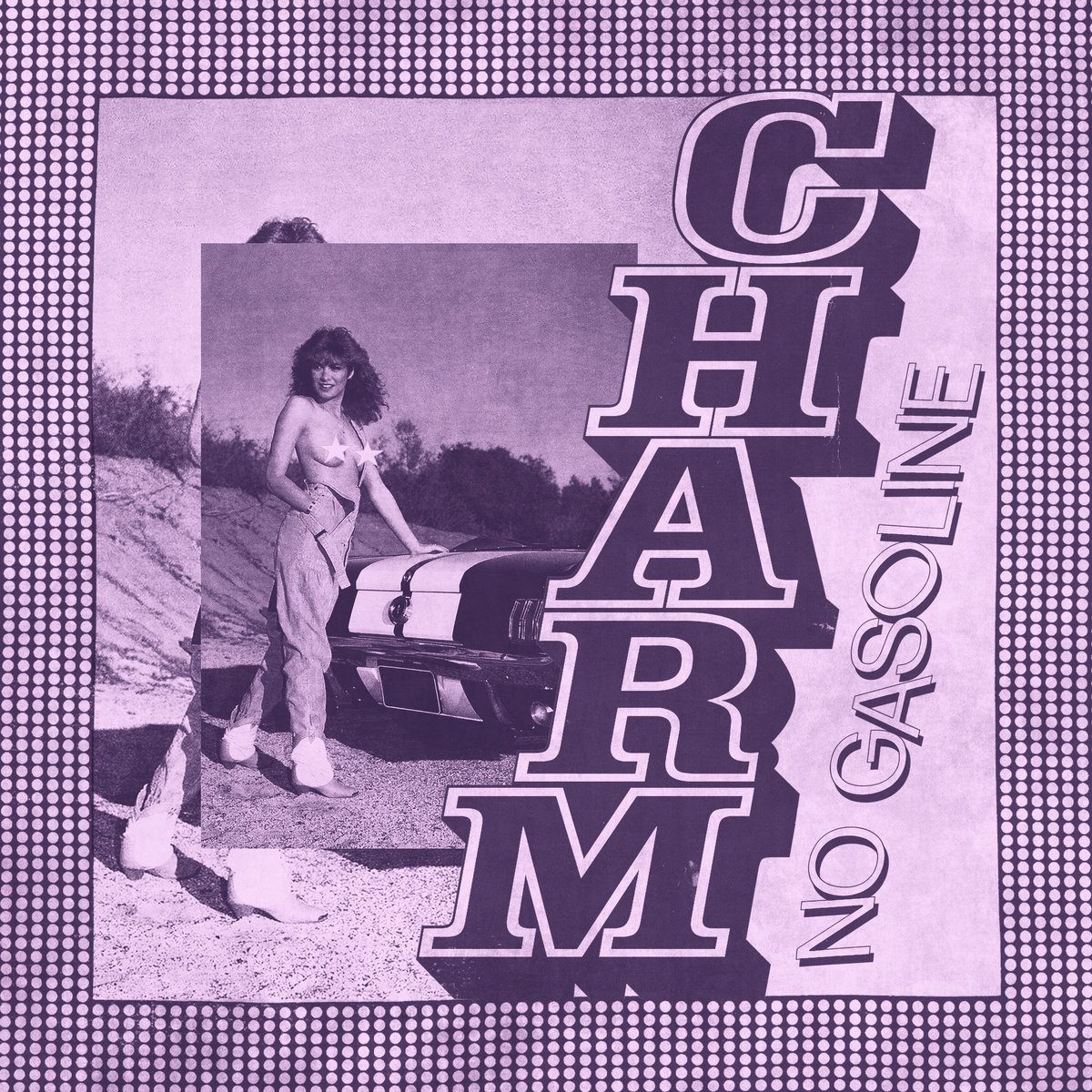