Where does one start? The UK colluctive Sault began the year with releasing a symphonic work called Air, followed by the new single “Angel” (also called X). This was a 10-minute song suite and they got even more ambitious with their November drop of five new albums. You read it right. They follow up Air with Aiir, another set of 5 contemporary classical compositions. They also released Earth, which is a completely different story – gathering musical idioms from around the planet in one 9-track LP.

What’s more, Sault continue their Untitled series from 2020 with (God), which in and of itself is an opus spanning 21 tracks on two LPs. But perhaps the best of the lot is 11, which presents a calmer but also funkier landscape. The weirdest of the lot is Today & Tomorrow which follows a psychedelic route – blending in some punk and soul. One of these might be the album of the year, or if you took the best of the 56 tracks and put them on one record. 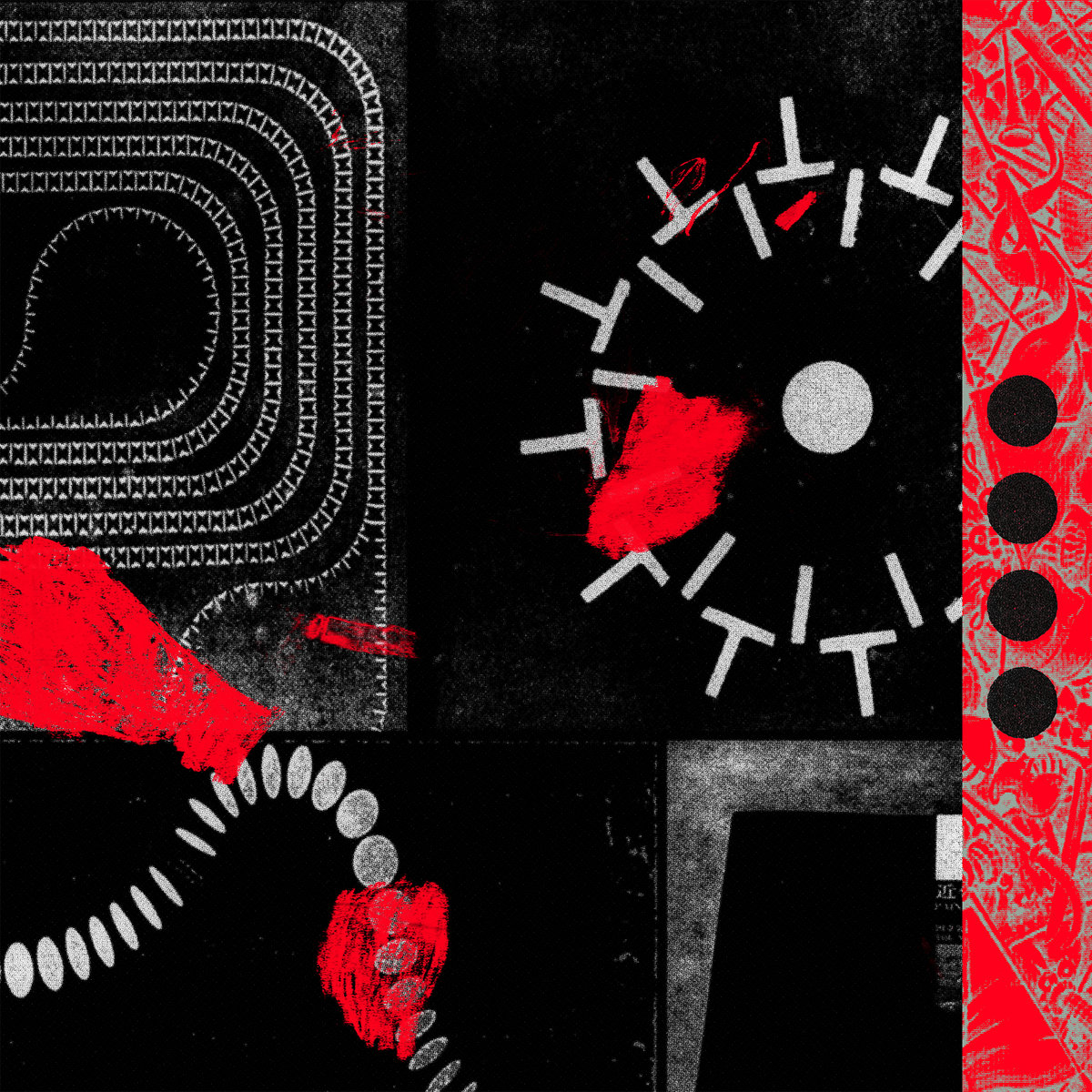 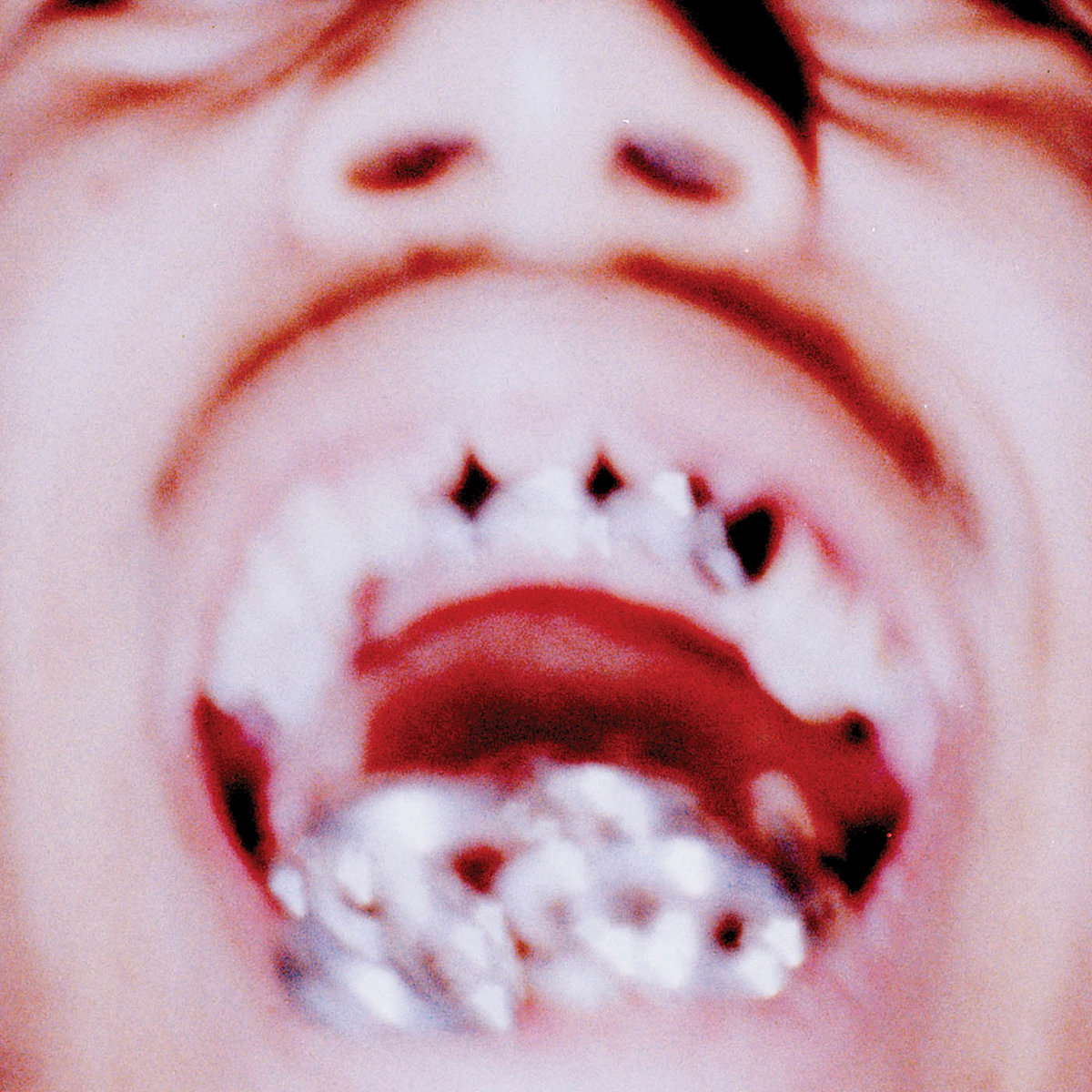