Lieber Null is a Berlin event series, who have also released some music as a label during the years. Seven years to be exact, and in December they released a new compilation to mark this anniversary. Seven Years of Delirium is a 40-track USB that comes in an extravagant box and features some of the artists who have performed at Lieber Null. It’s quite an incredible set, featuring so many of my favourite producers from last year including, but not limited to: Common Poetry, Alessandro Adriani, Zanias, Violet Poison, Phase Fatale and Tomohiko Sagae. It also comes with an anniversary booklet with photography by Natalia Evelyn Bencicova. 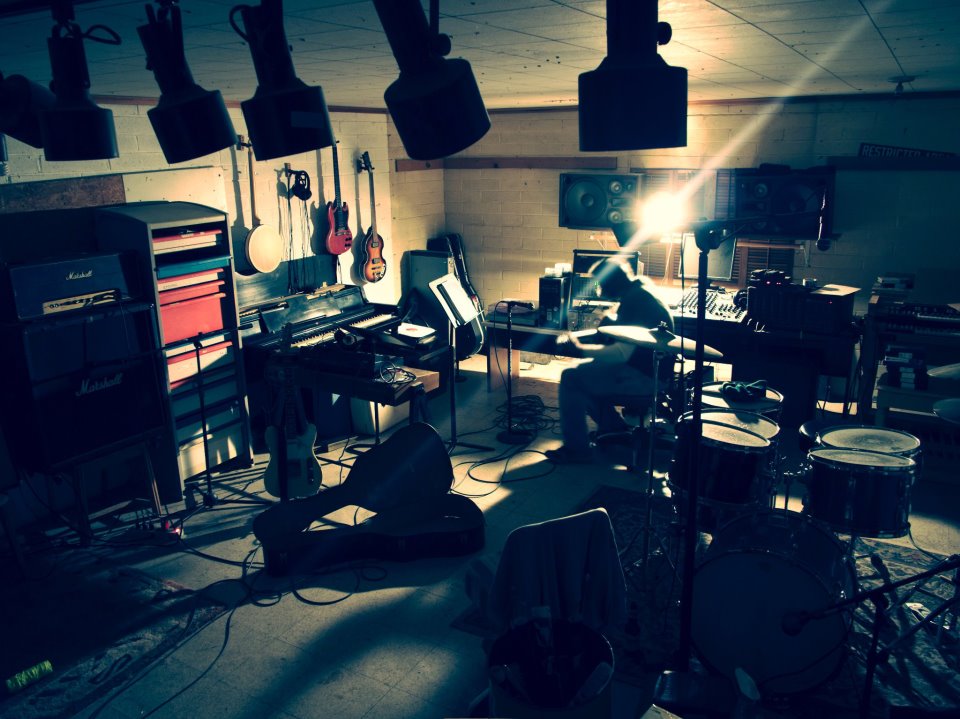