Here’s a retrospective Paul Messis tipped me about last year, suggesting it’d be as great as the Roosters release on Break-a-Way. I ordered a copy of the LP yesterday, but just as with the JuJus compilation of a few years ago there’s a another version on a completely different label (JuJus were released on both Cicadelic and Break-a-Way). You see, also in 2012, Gear Fab put out The Early Years: 1965-1969 on both CD and LP. What differs from the Distortions release Apple Candy is the inclusion of the b-side of their first single (with another, female vocalist) a second studio take of the title track, as well as a 1969 recording sounding like Blood, Sweat & Tears. The Skeptics may be best known for their “Turn It On” single (covered by The Bristols), and it is hard to believe it was the same band that earlier recorded “I Told Her Goodbye” (credited to Jerry Waugh & the Skeptics). This moody 12-string cut was included on my Bitter Bells set and sees songwriter and singer Jerry Waugh in a sulky mood. The vocals, delivered in a Zombies-style hush, will impress you as much here as on the other side of that 45, “For My Own”. The band’s whole output of 6 singles is included here, and the R’n’B stomper “Apple Candy” is another highlight. Whichever release you choose, be sure to pick one up soon, because the vinyl is limited. The Distortions LP is stocked by e.g. Bomp! and Clearspot.

the No-Counts is for you, Kris.

thank you so much! their comp track “the suffering kind” is among my faves 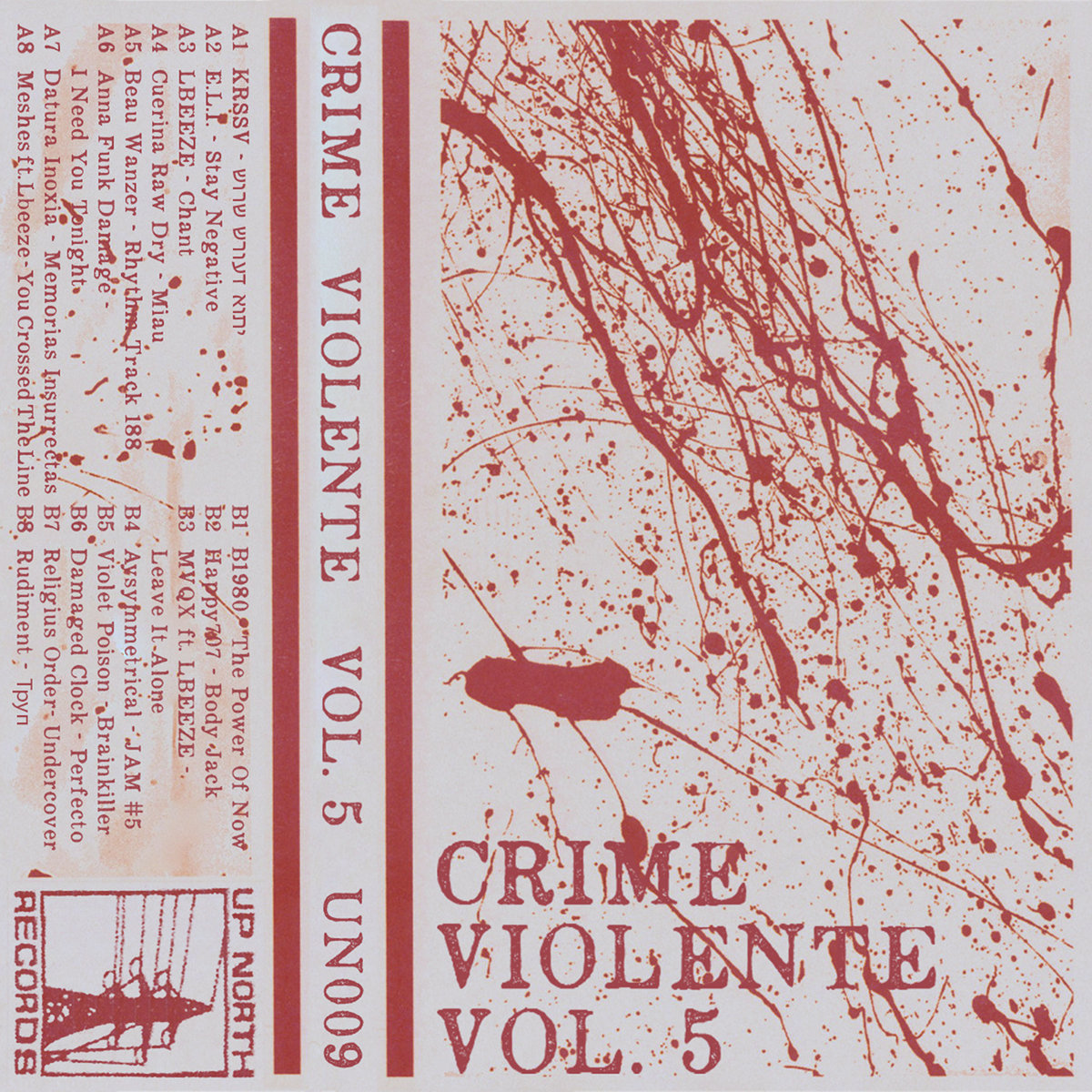