It’s been a while since I saw The Felines play, so I’m looking forward to catching them next weekend. Here’s a complete live set from late last year at BumZen. I was going to see White Mystery there along with new Danish garage group The Youth last week, but ended up watching White Mystery in Malmö instead. That was a brilliant show, as was this one judging by the video. The Felines have been back to Thee Grave Cave to record for a new release and you can hear some of the new numbers in the video. Here’s a playlist I retrieved from the studio:

It’s actually shaping up to be a pretty decent spring for gigs. Cosmonauts are coming here, and Dead Ghosts are playing in Copenhagen. RECORD TURNOVER will DJ at two other gigs: Dignan Porch and Veronica Falls at Debaser, both of whom have released stuff on Captured Tracks – a label that I’ve otherwise lost almost all interest in. The upcoming Widowspeak album is the one exception. Still, it’s the fourth CT-related gig I’m playing at.

Here’s a new Spotify list for you:
Crystal Myth

Here’s a wee Captured Tracks group you might just dig:

thanks!
will check it out. so you’re not going to get the tronics reissue then? :)) 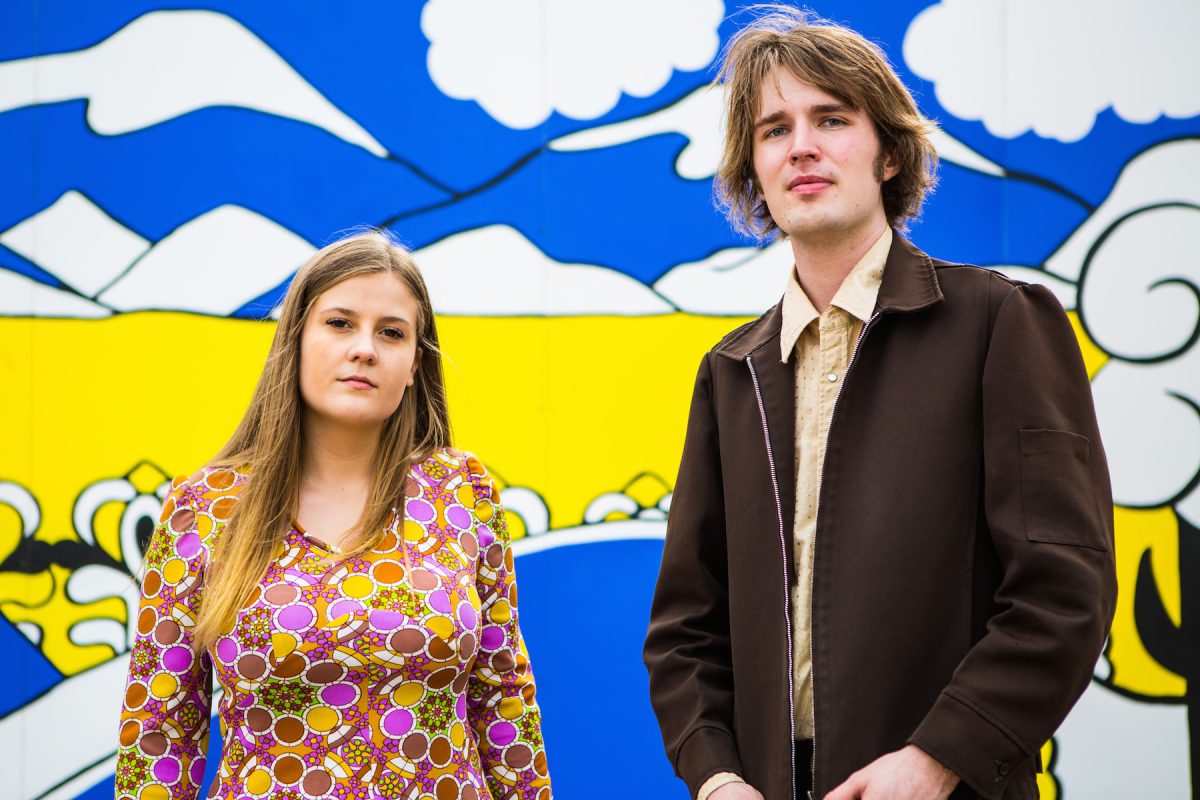 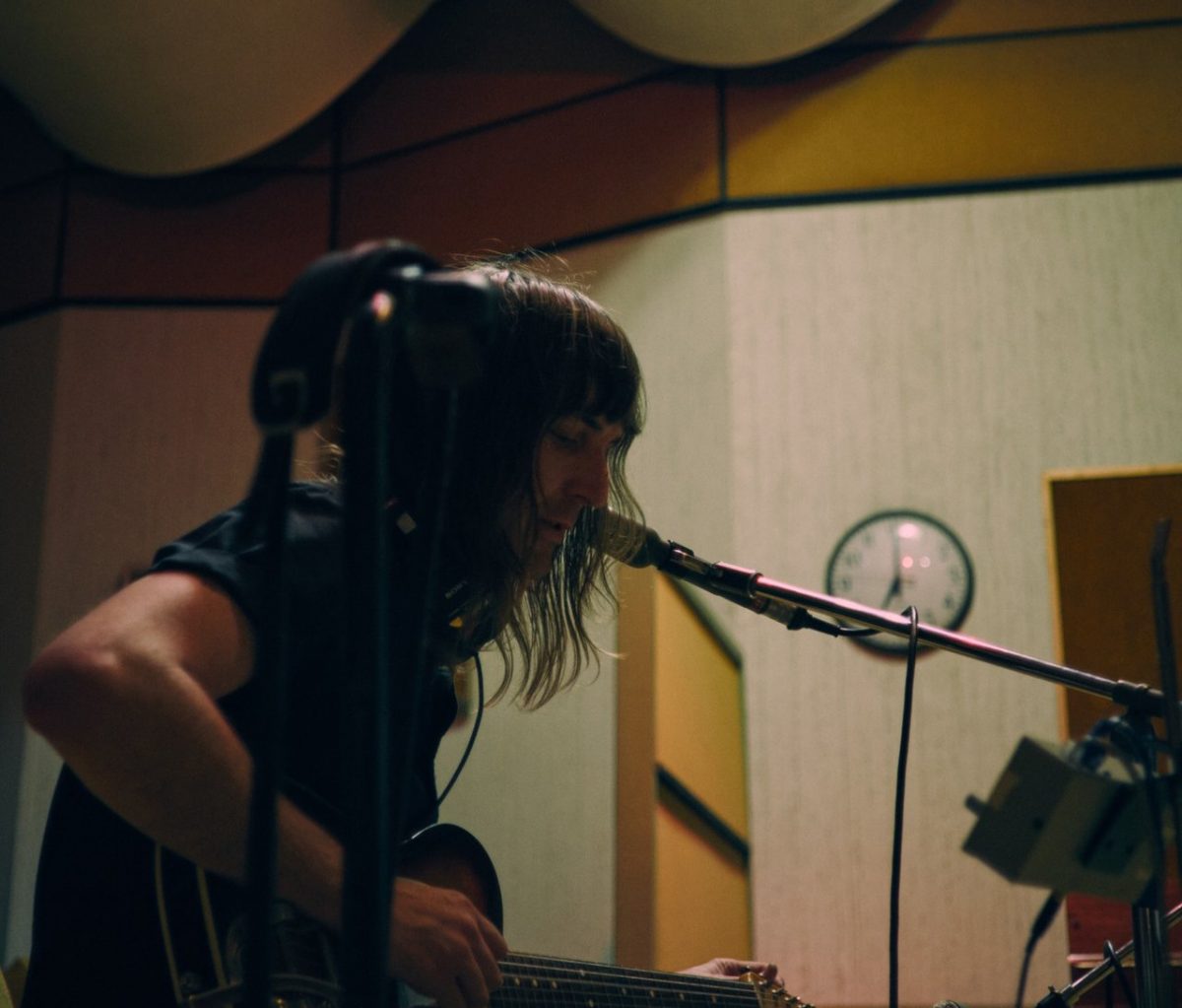