We mentioned Fractions earlier this week along with their appearance on the new compilation from Murder Records. Artem Frolov and Nikki Korobeynik have been working on lots of new music out of their base in Prague. Apart from doing a Cardigans edit, they just released their first full-length album for Fleisch. Fleisch is the Berlin label that is also home to eg. Kontravoid and Multiple Man, who ‘discovered’ Fractions mix of hi-NRG and electro in 2018. The two artists grew up in remote Russia and are heavily influenced by 90s rave culture. On Violent Eyes they’re on fine form, with acid-laced electro and another collaboration with Zanias. 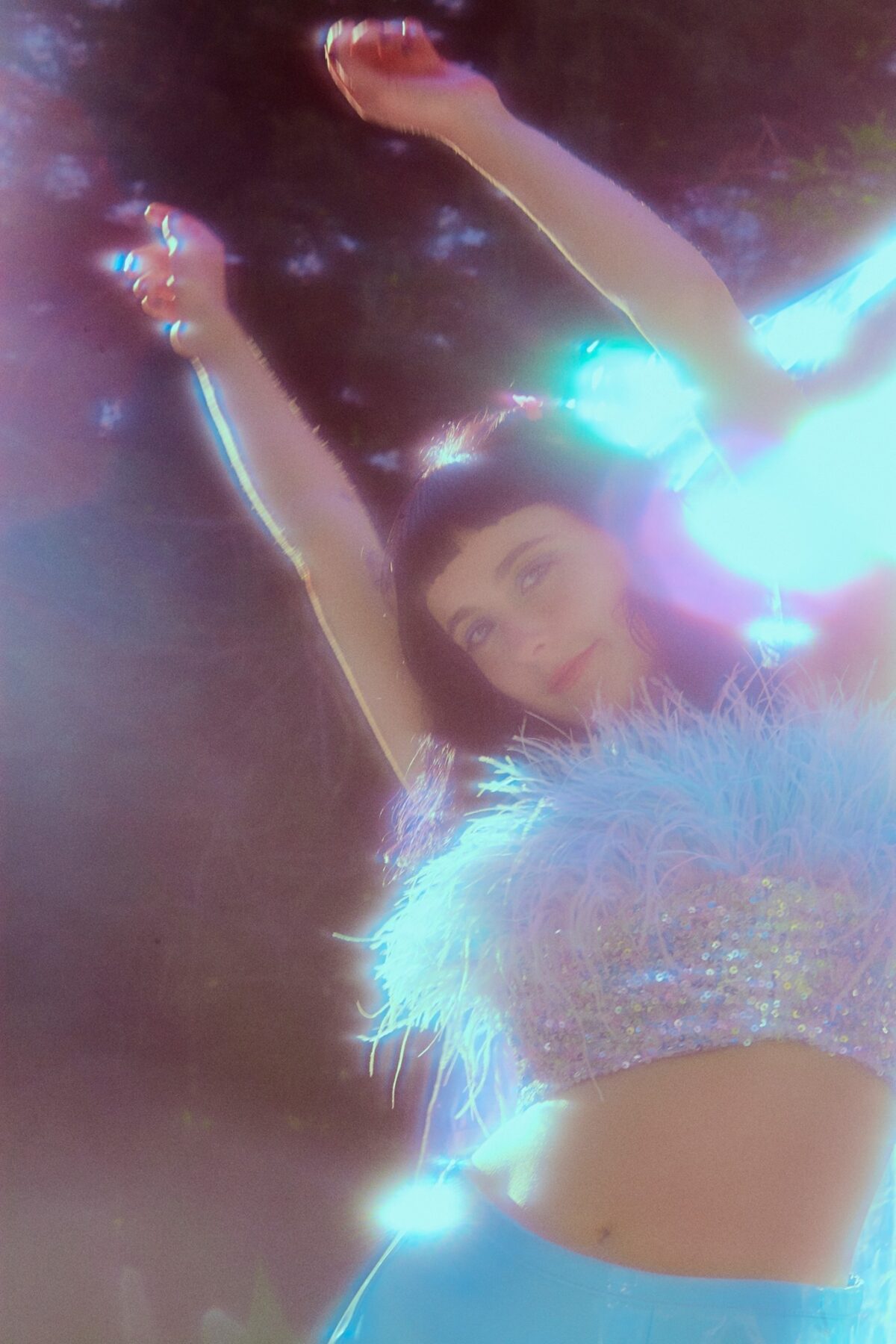 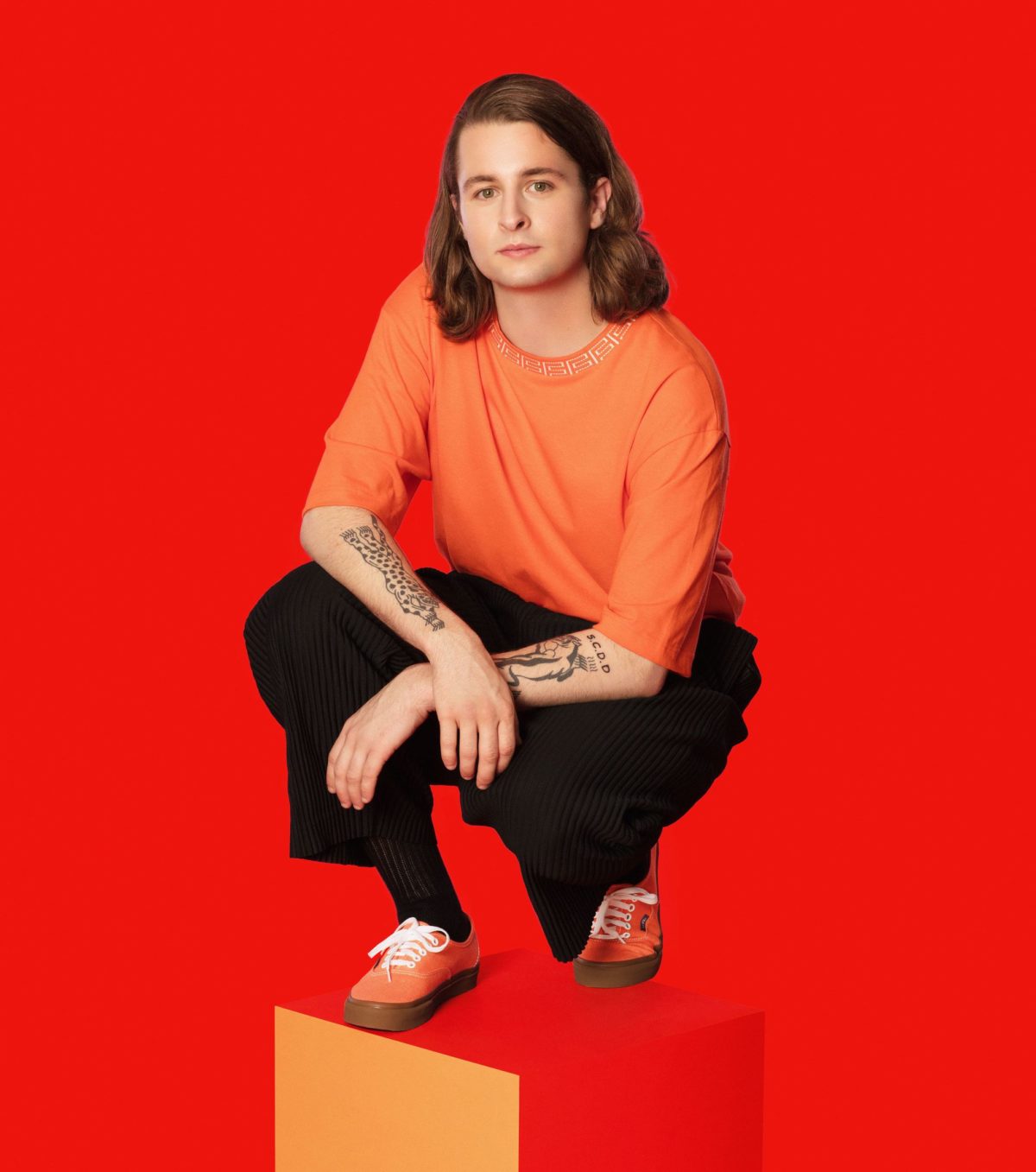 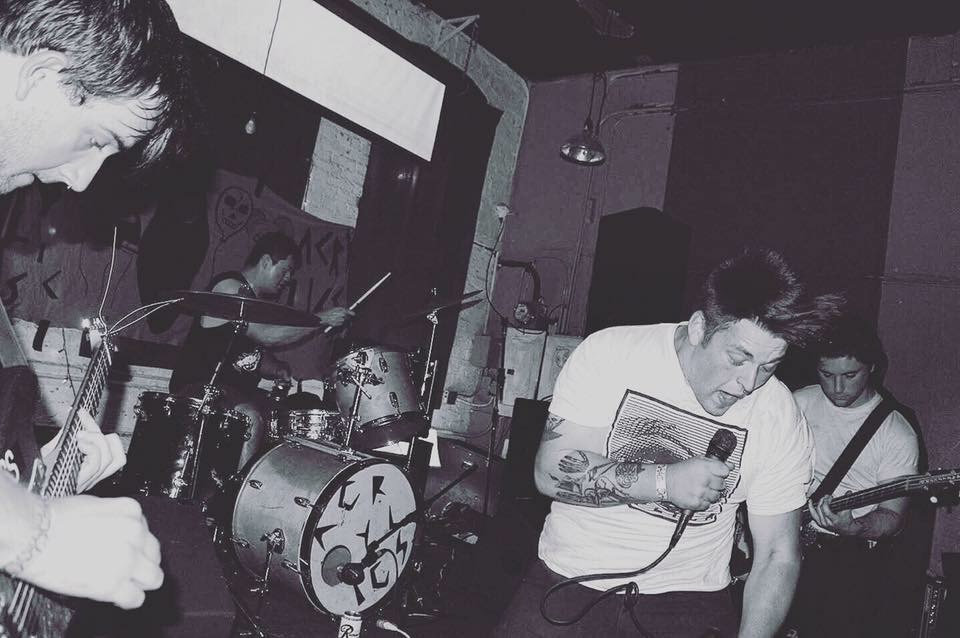