The Wanderer’s Rest were a little-known garage group from Wisconsin who had the good taste of naming themselves after a local cemetery. They cut four singles at Cuca Records, most of which appeared on the small Wright label, as well as one on Cuca subsidiary Night Owl. They’re mostly known today for the fuzzed out “Anytime, Anywhere” and that is also the title of the new retrospective put together by Numero Group as apart of their dig through of the Cuca vaults. In fact, several of their unreleased songs are even better – like “Don’t Know What I’d Do” which has previously appeared on an Ace compilation. The new comp came out in October last year, digital only.

If you want to hear more cool stuff from Wisconsin check out the Numero Group bandcamp. I’ve also made a short playlist with some of my personal favourites here. “In This World I Need Love” is one of my all-time faves, but it’s still incorrectly credited. I’ve written to Numero to see if they have any more info about who the artist is. They sound very similar to another track on the new Cuca comp on Numero, and that one is just credited to ‘unknown’. 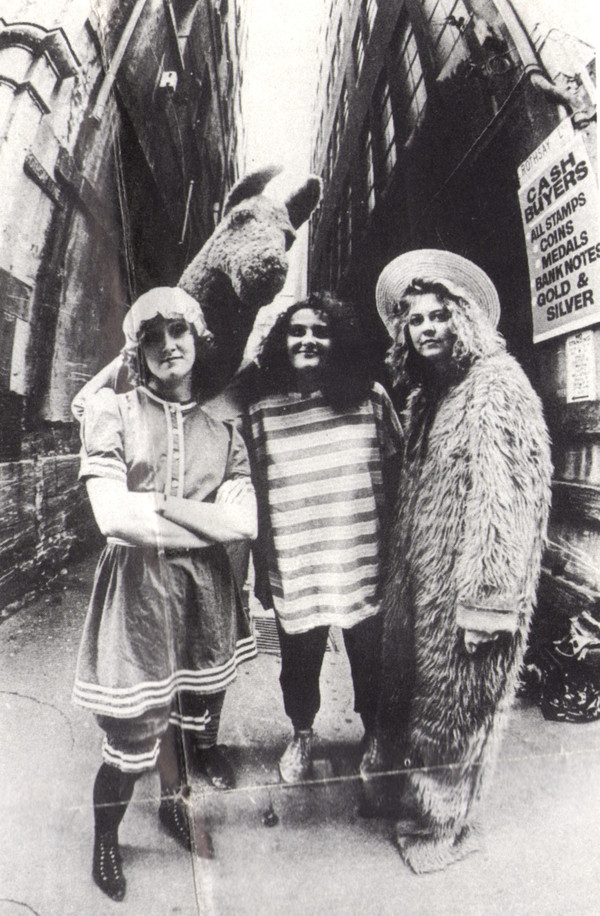 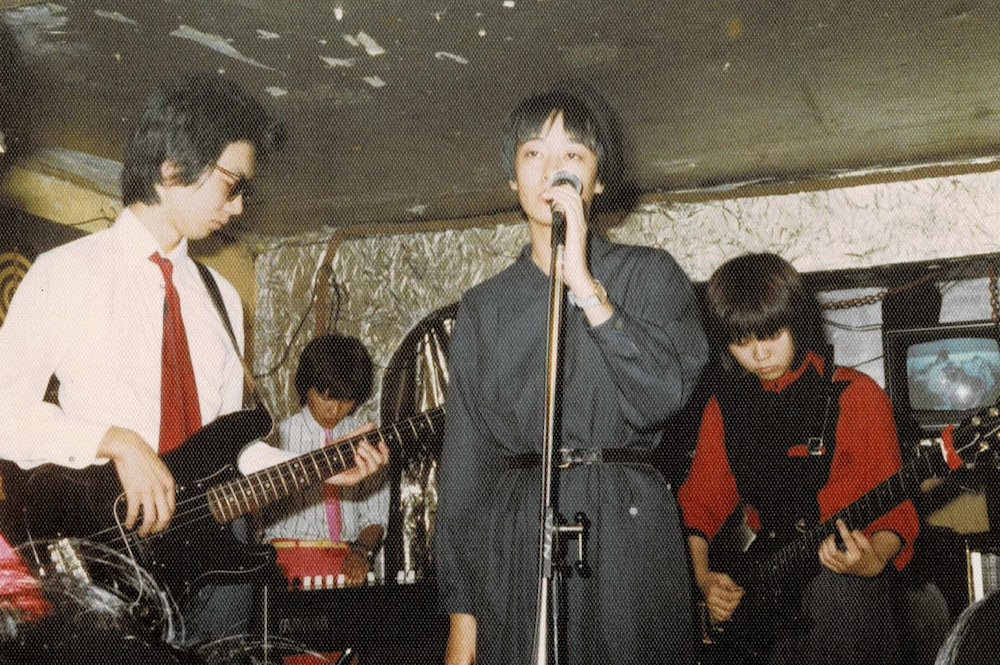