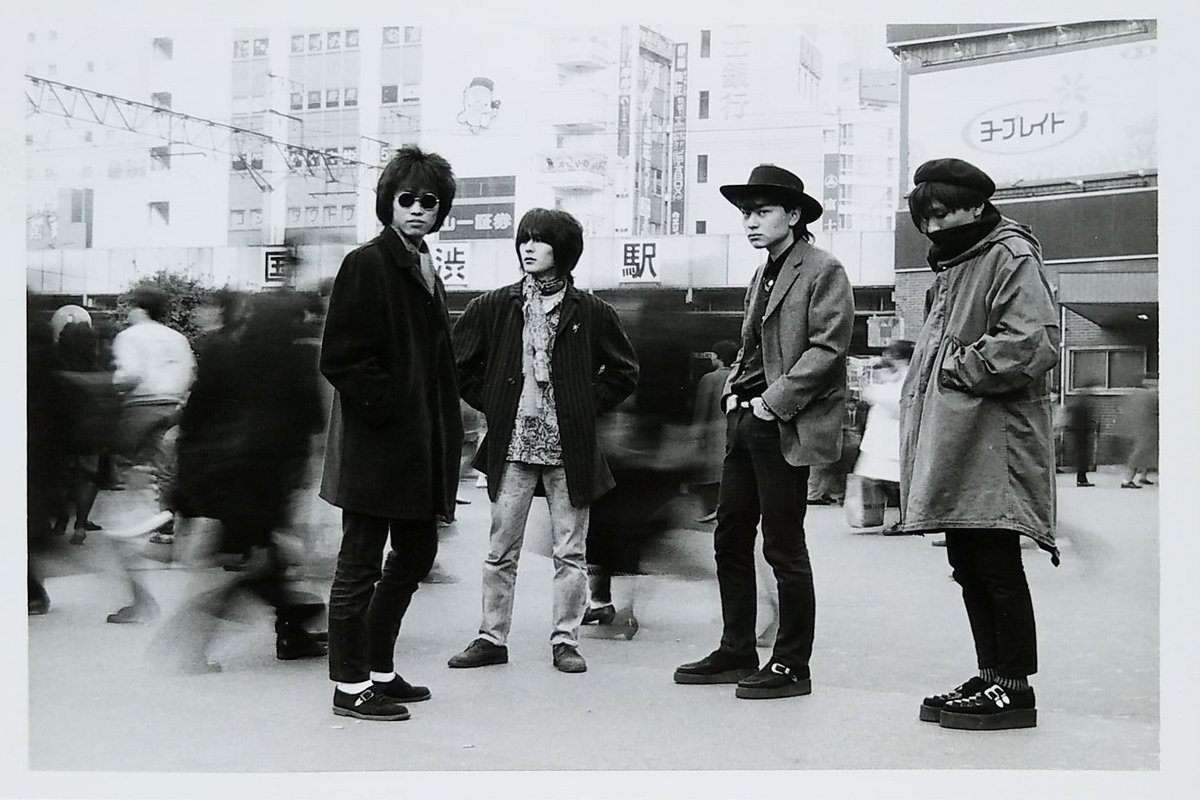 Bitter Lake Recordings and Minimal Wave have teamed up to bring you a retrospective from Japanese synth group Portray Heads. They were active in Matsuyama City – one of the country’s medium-sized cities – which made it hard for them to make an imprint on history despite releasing an excellent flexi on Kageroh Records. Their next EP, featuring a different vocalist, they had to release themselves in 1986. The new double-LP collection includes all these tracks as well previously unheard recordings from the same sessions, such as the excellent “Burning Light”. Portray Heads is out since a couple of weeks.