With a reference to the Sturm und Drang movement of 18th century Germany, Captured Tracks launches its new archives series Excavations. Strum & Thrum: The American Jangle Underground 1983​-​1987 is a compilation featuring 28 tracks over two LPs – music that has inspired many of the first wave releases on the label. The “American jangle underground” is essentially synonymous with R.E.M., who cemented this sound on e.g. “Pretty Persuasion” from 1984. This was a time post powerpop, post paisley underground and pre indie rock. The only term to describe bands like these at the time was college rock. You’ll find two of Paul Chastain’s (later in Velvet Crush) bands here, The Reverbs and The Springfields. Also on here are paisley underground affiliated groups like Pop Art and 28th Day. As well as a slew of powerpop outfits like Primitons, The Outnumbered, The Reactions and Start. Calling it jangle is just another label, this is about the quality of the songs. 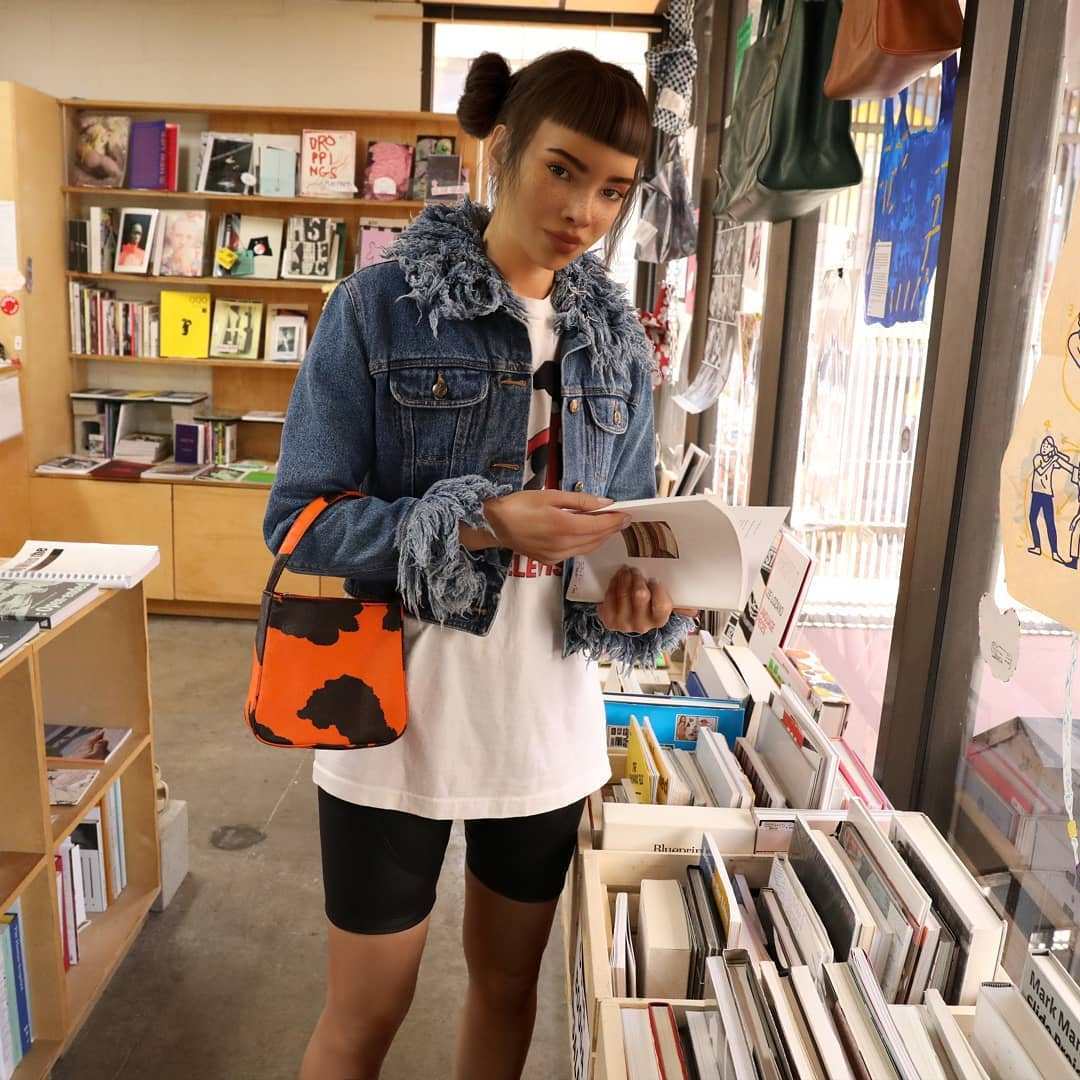