I think Max Clarke knew as well as anyone else it would be difficult to match the success of his breakthrough album as Cut Worms. Hollow Ground was an album that just sounded complete in its singular vision. On his follow-up there’s no longer anything unique or mysterious about his patent doo-wop/folk/country amalgamation. But instead of trying to recreate a moment, Clark decided to throw caution to the wind with a grand double-vinyl creation called Nobody Lives Here Anymore. Something almost no-one else would try today, if only for the sheer production costs. It’s a gesture that says ‘I don’t care’ and Cut Worms is just going to continue writing the music that excites him. It’s out on Jagjaguwar in October, check out the five tracks released so far. 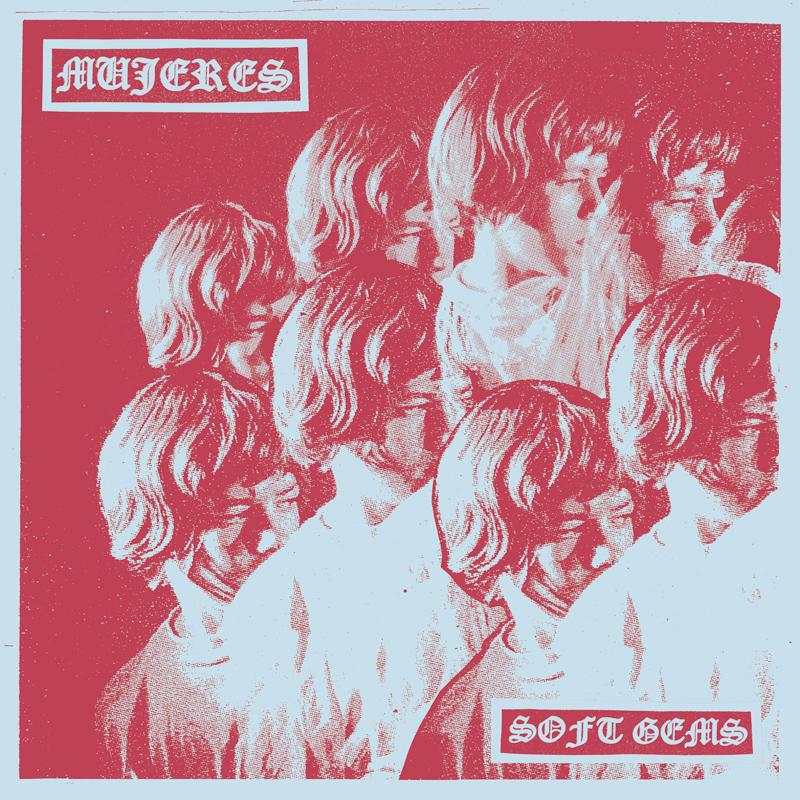 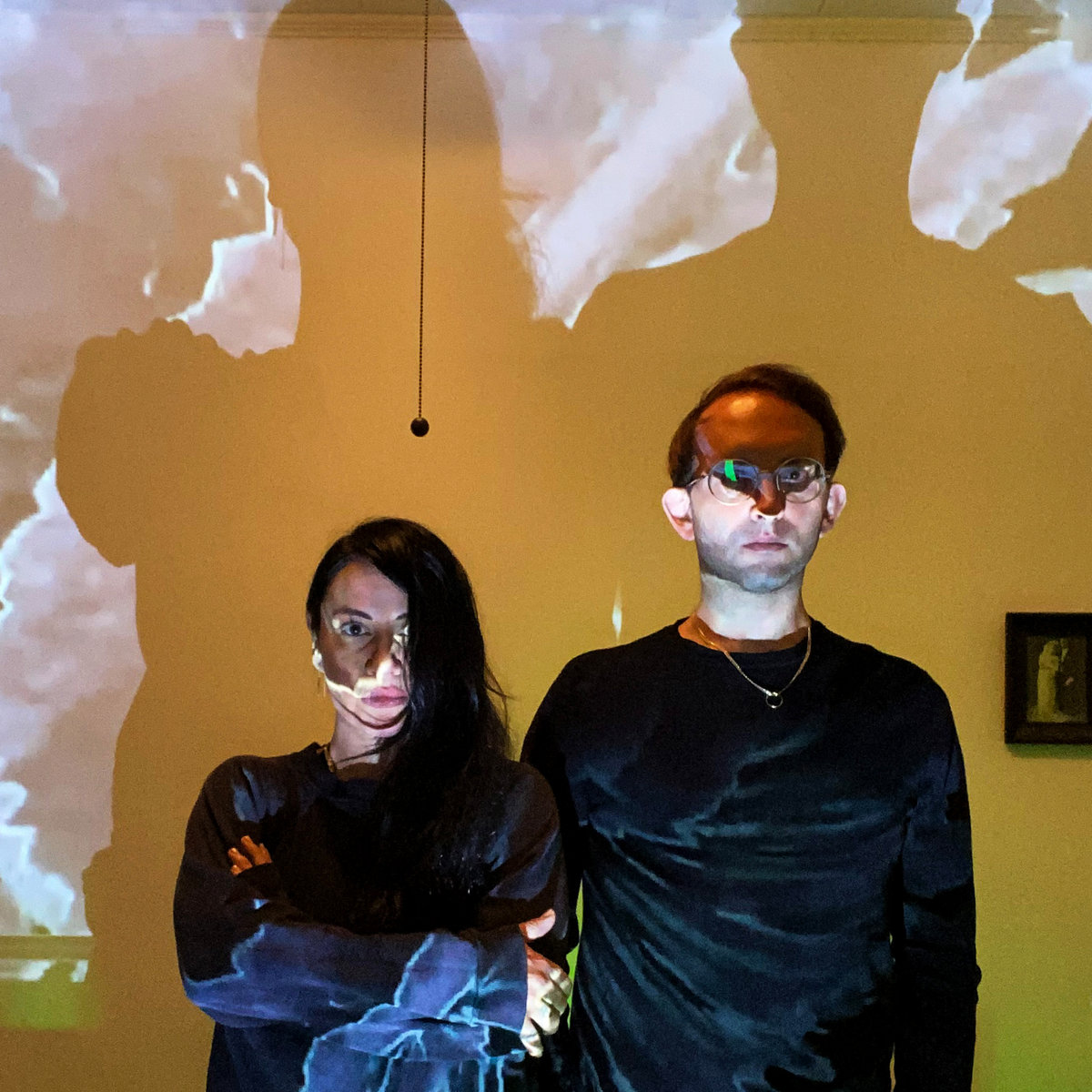