Greek artist DJ Loser, who also runs Magdalena’s Apathy, has been releasing his fascinating take on techno for several years. It has developed from lo-fi electro with certain similarities to countryman Penelope’s Fiance, into a beast of its own. Last year’s album on Veyl was a furious trip through acid and broken techno and now DJ Loser is back with a new album called Stealth Hope. Featuring his best work so far, it came out last month as the very first release on new label Novi Svijet. With a lot of personality, DJ Loser draws on trance, breakbeats and industrial and gets some help from DJ Valantimes and Malafama XOT 33. 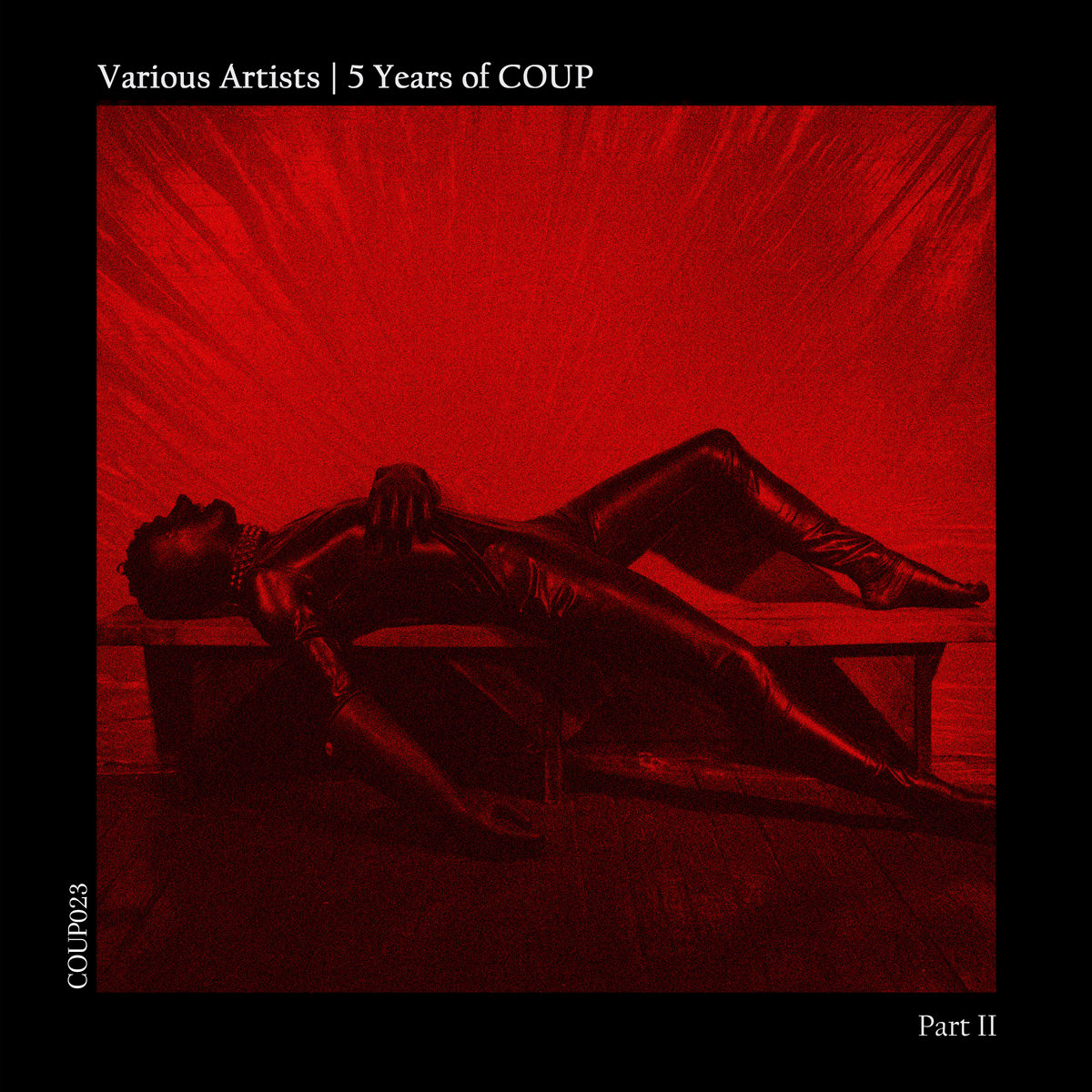 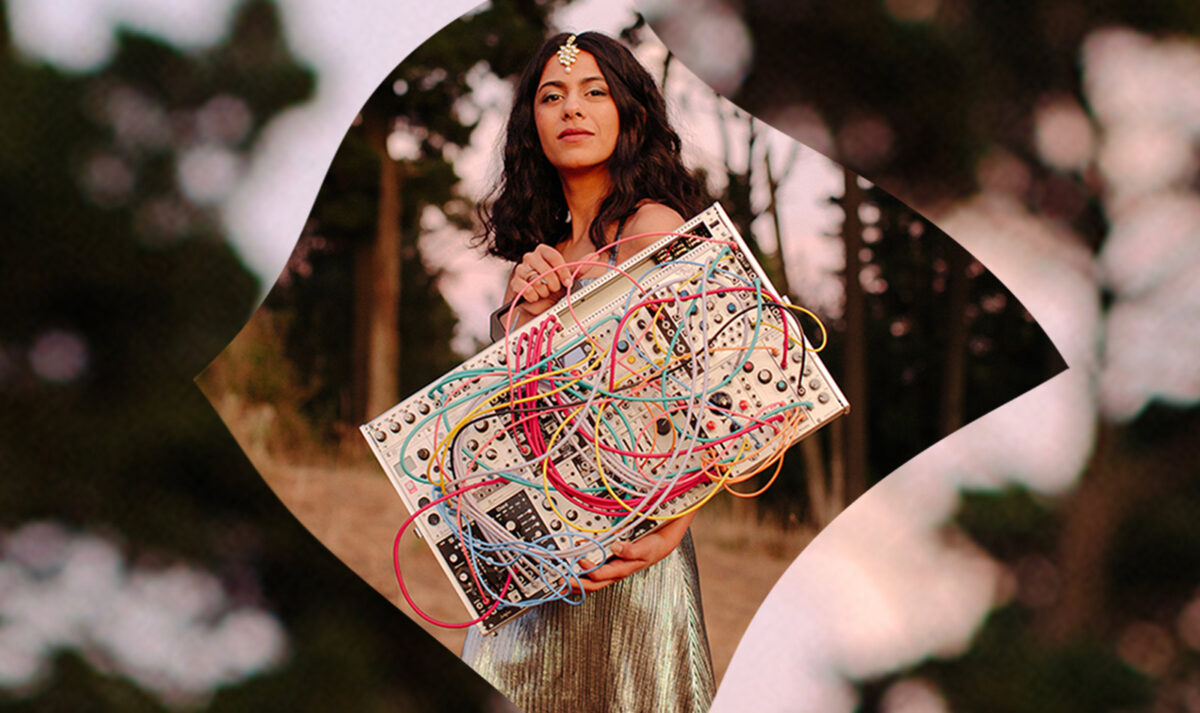 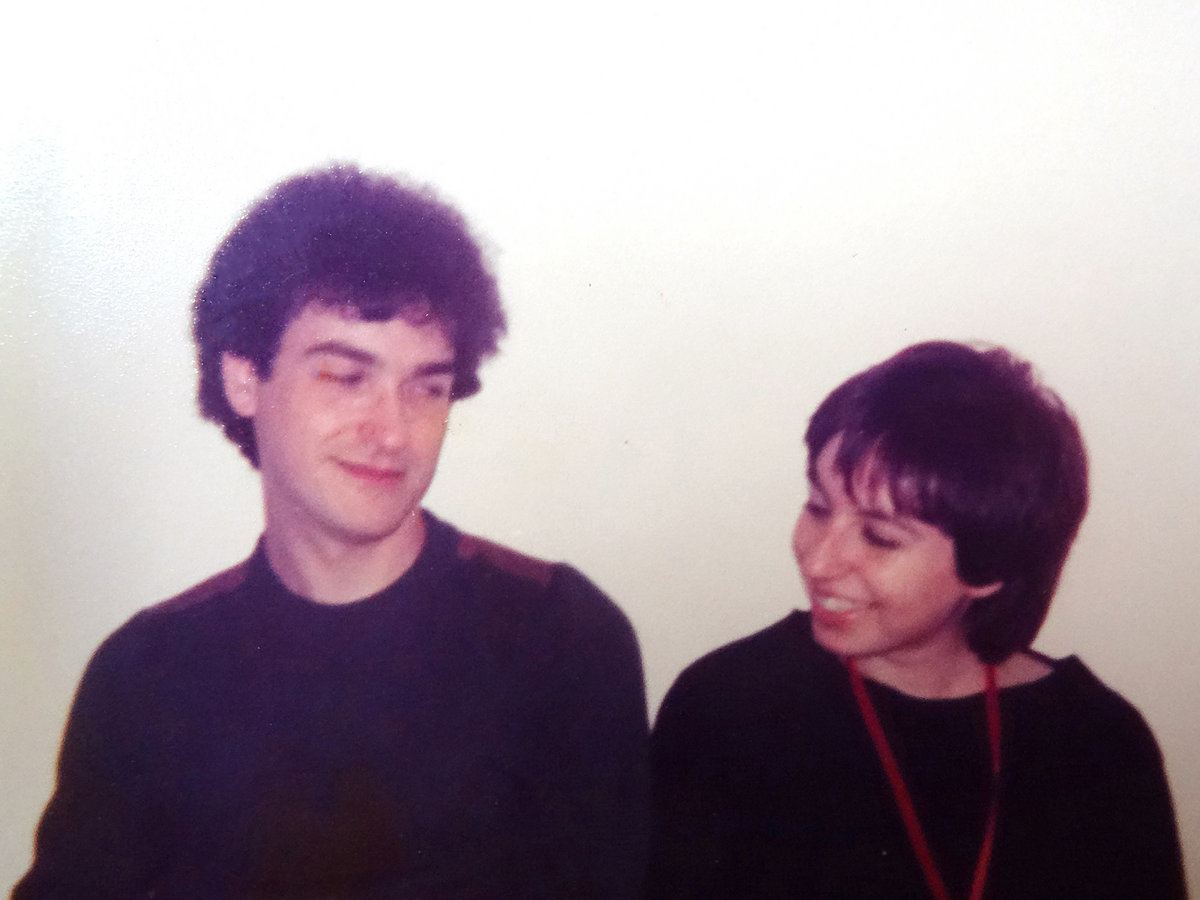