Mong Tong is a Taiwanese duo, consisting of siblings Hom Yu and Jiun Chi. They translate the meaning of their name as “the east-side of dreams”. After a couple of great EPs they signed with Kikagaku Moyo’s label Guruguru Brain for their first album Mystery 秘神. And the mystery abounds, especially since they often appear with blindfolds, as in this live video where they play several of the new tracks. Equally influenced by psych, video games and library, their sound is a heady mix of east and west. The 8-track LP came out in June works with unusual harmonics and a loose approach to composition. 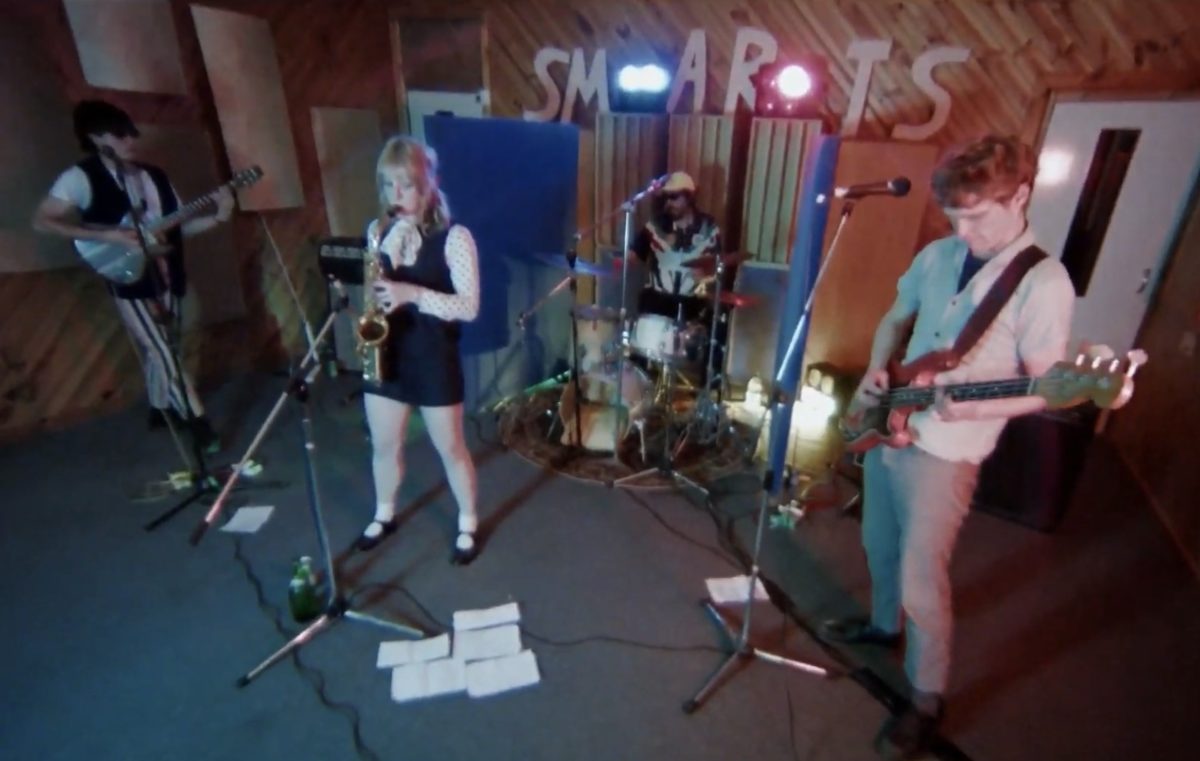 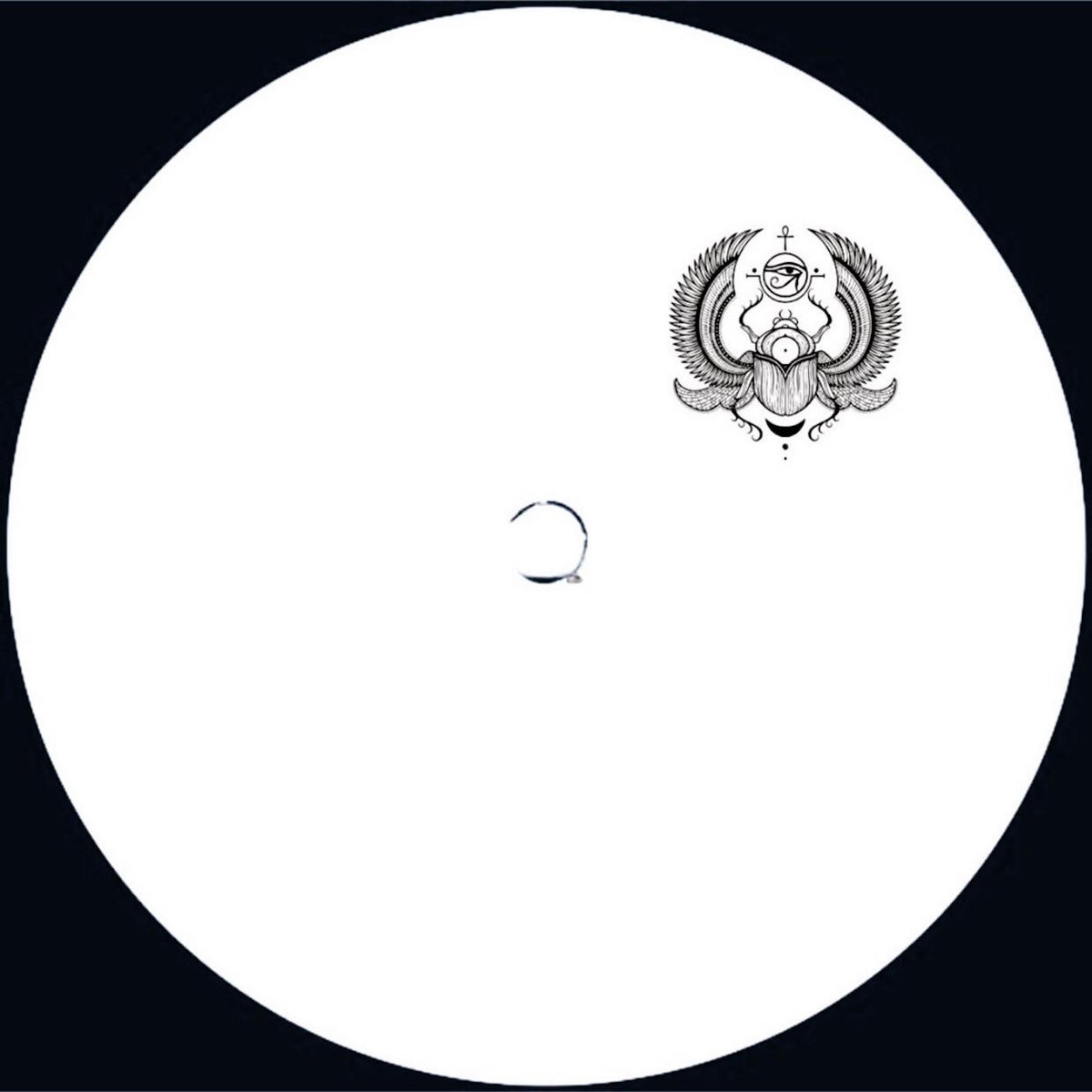