We wrote about one of Troth’s cassettes at the start of the year and 2020 has seen a number of new releases from the Newcastle duo. On Bowman’s own label Altered States came their very first vinyl release, the beautiful “Garland and Gauze” single. That was followed by a tape of the very first recordings by Bowman and Besseny, when they were more interested in sound art. On their first LP, Flaws In the Glass, which came out a few days ago on Altered States, the musical structures are much more song-based. Recorded in the Blue Mountains around the time of the harrowing bushfires, it’s an album that is profoundly moving. Listen to “Breeze Turns to Bronze”, or the haunting “Silva Plana” for which the above video was created. 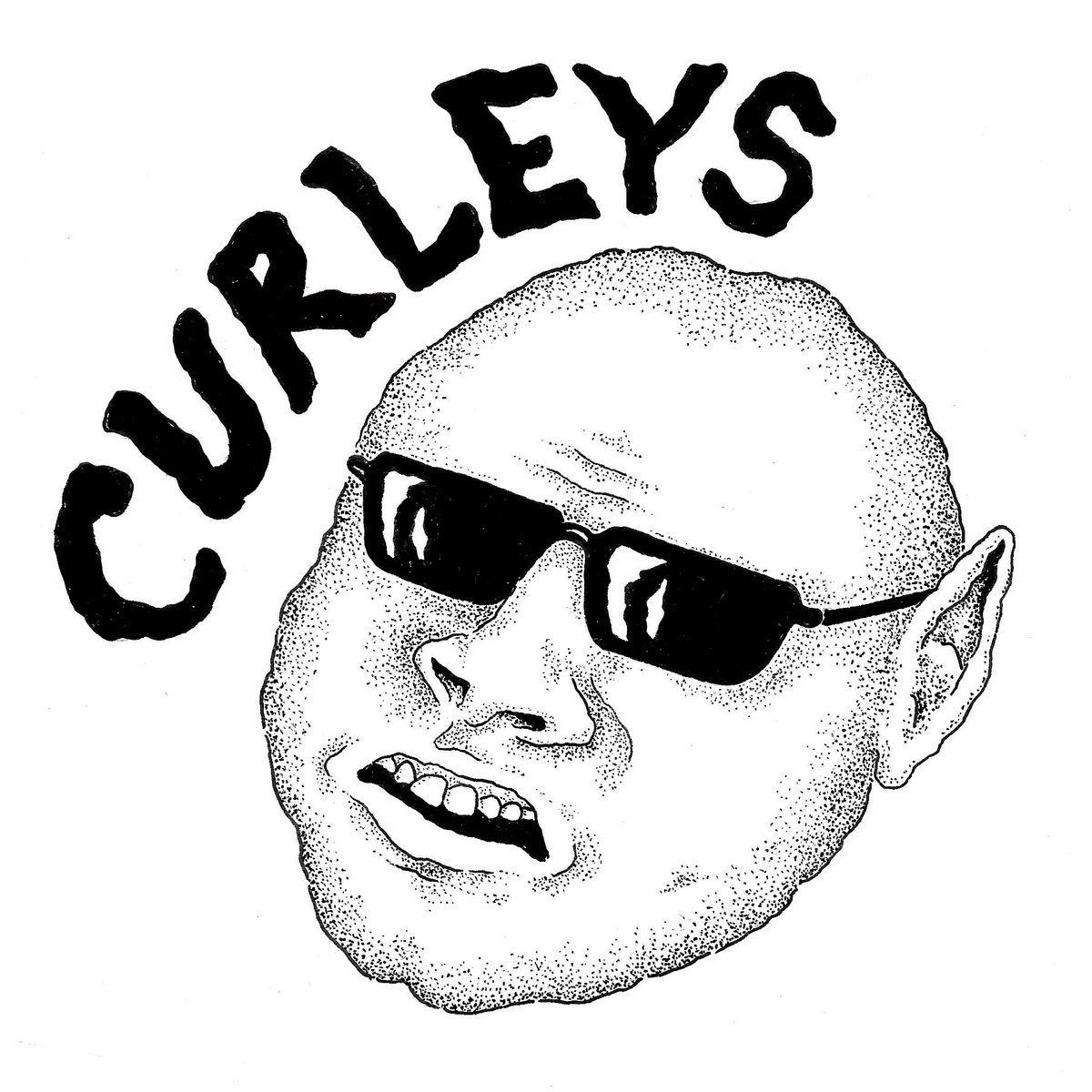