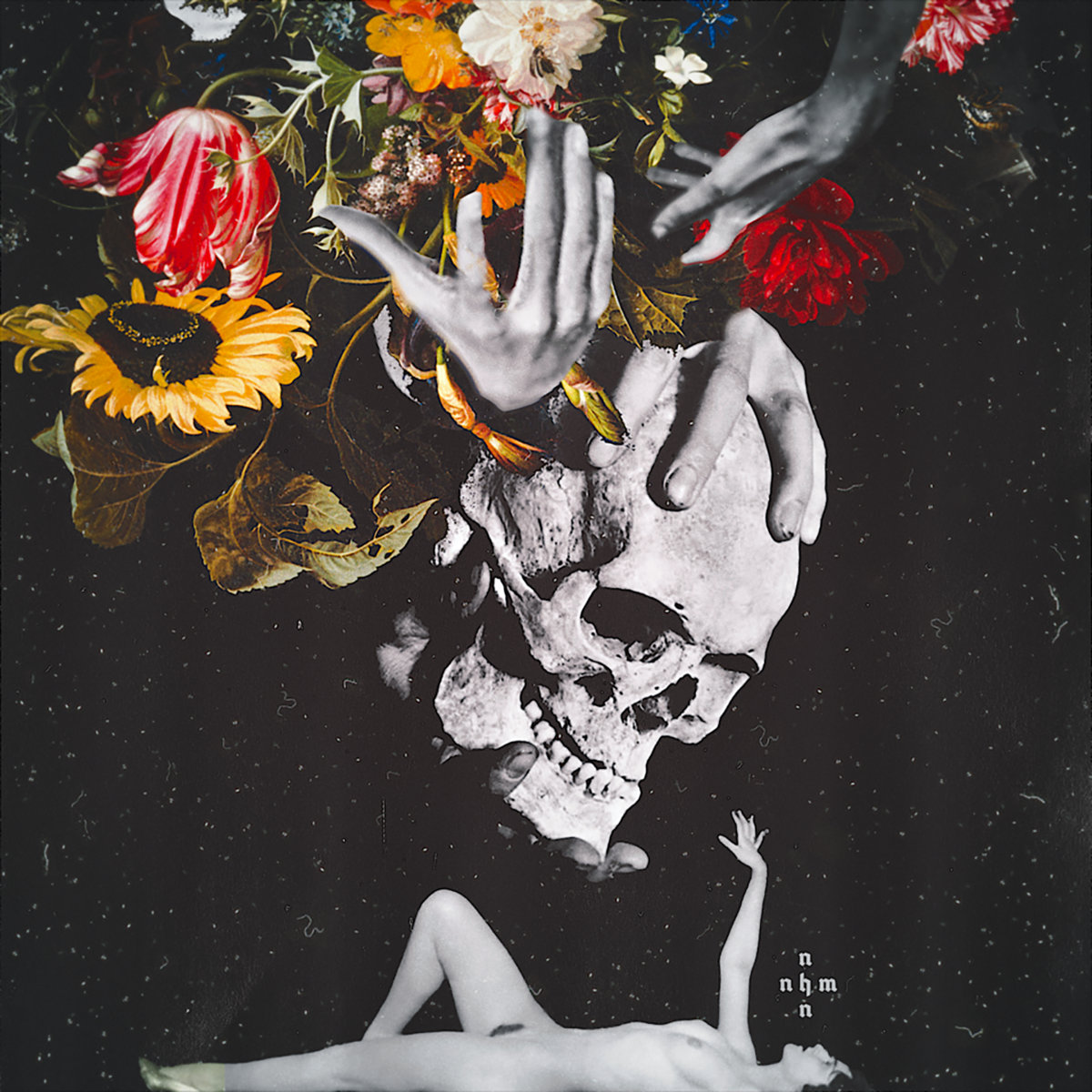 NNHMN (or Non-Human Persons as they were firs called) is a Berlin duo who have become known for their dark electronic music, influenced by goth culture. With titles like “Vampire” and “Häxan” they could easily be dismissed as a novelty, but they received plenty of praise for their first album Church of No Religion. Working with analog recording techniques gives their sound something unique, and their new EP Deception Island Part 1 is no exception. Out on the great Spanish label Oráculo earlier this month, this four song 12″ is among the best darkwave records of the year. It’s got a big sound and it’s ready for the murkiest of dancefloors. 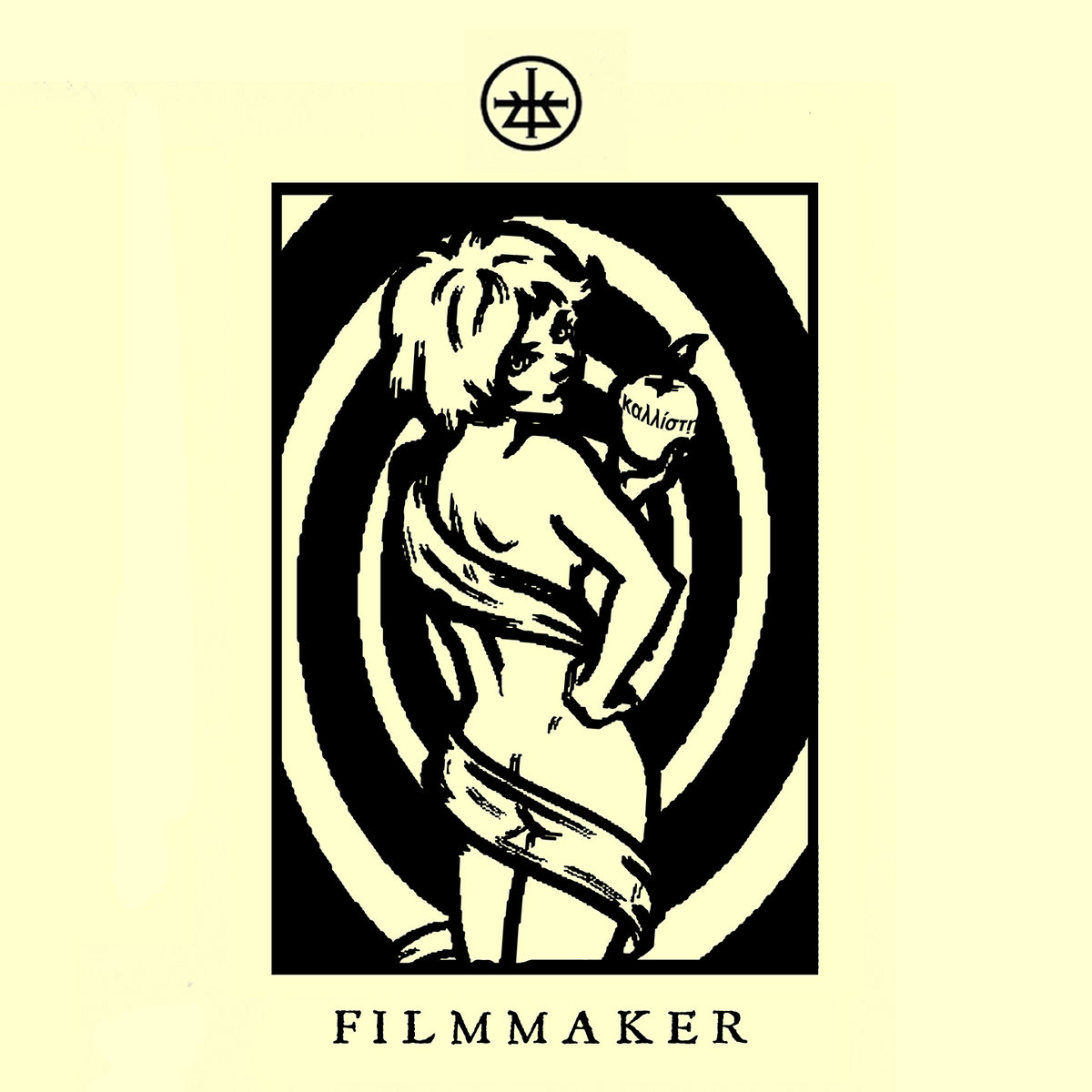 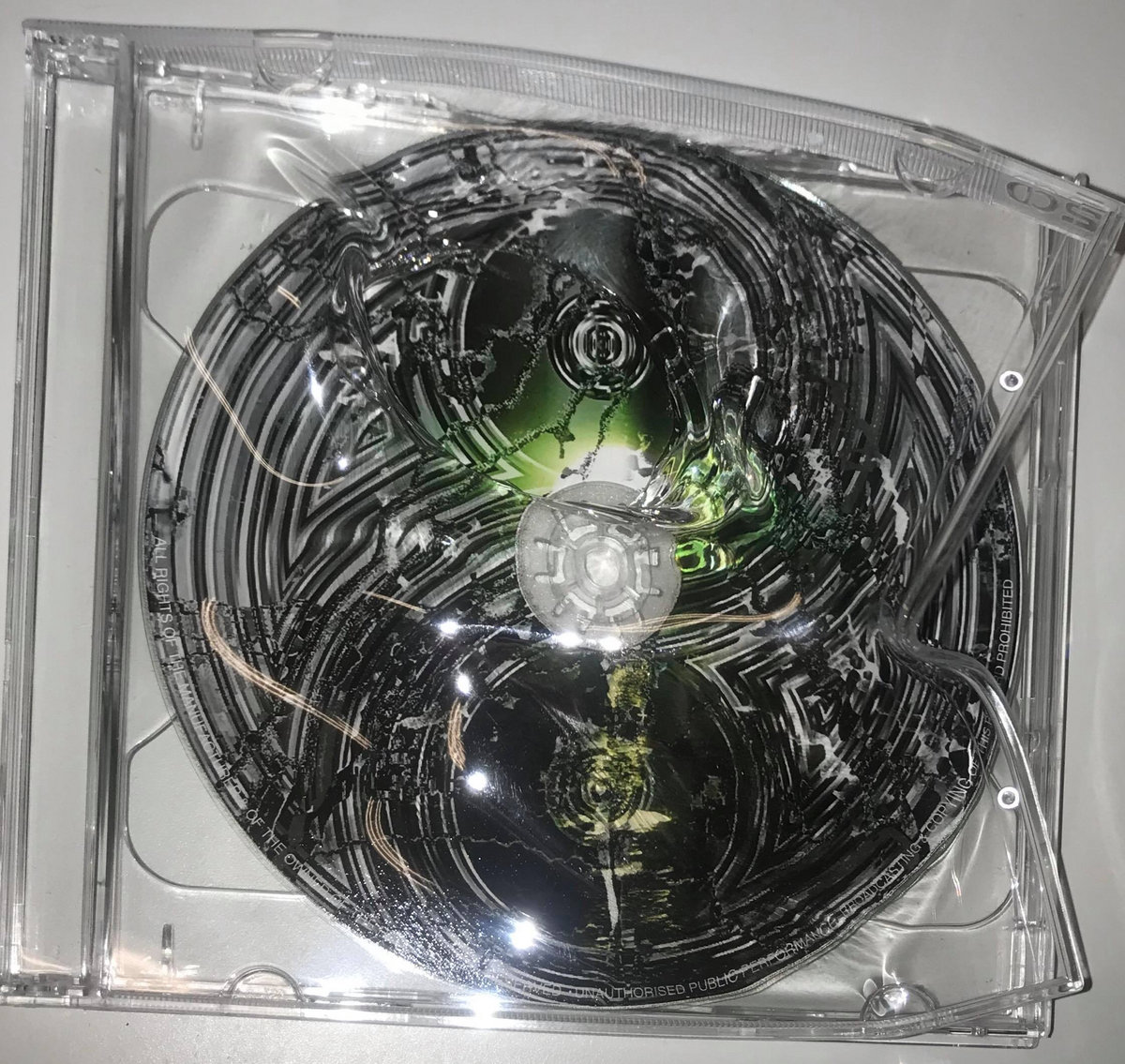 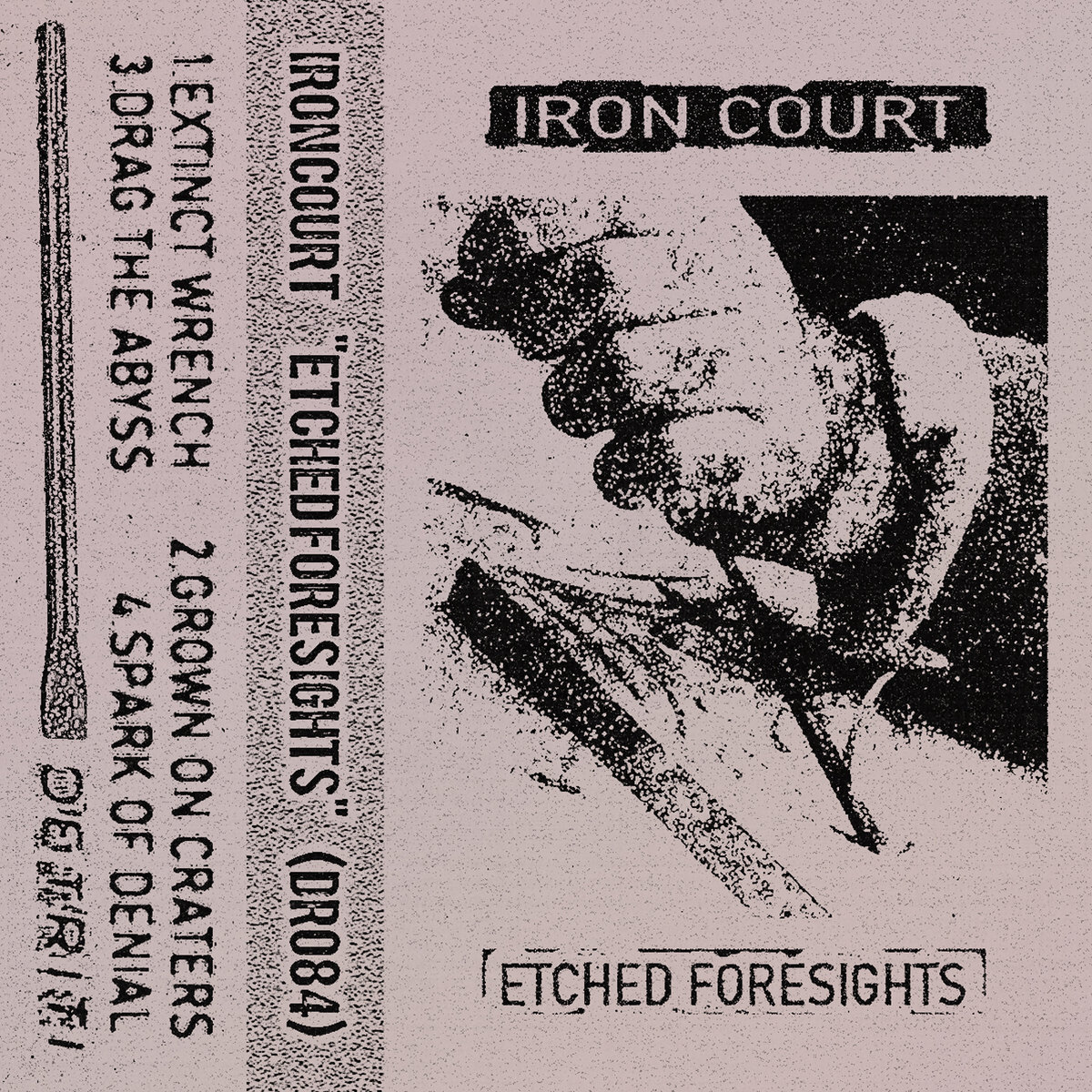