Here is the live set by Traffik Island that was broadcast by Button Pusher a couple of days ago. It’s a rare opportunity to hear some of the tracks from his recent second album Sweat Kollecta’s Peanut Butter Traffik Jam. This Flightless release has become a firm favourite and here you’ll hear four of the album tracks, as well as an unreleased ditty that reflects some of Zak’s shows together with Daff from Orb. Billed as Traff & Daff, those shows have revealed some promising new material that I hope will be recorded and released soon.

Here’s a bonus from Mattiel, recorded for The Fader via Instagram. 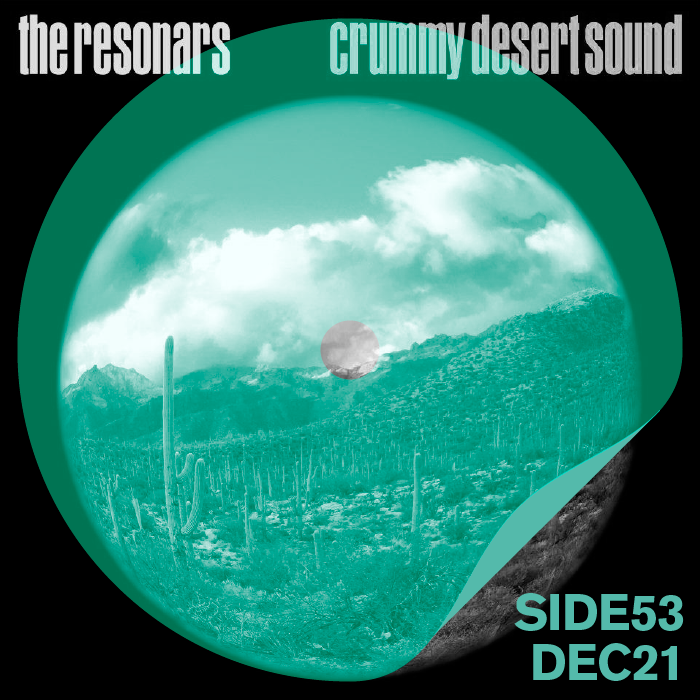