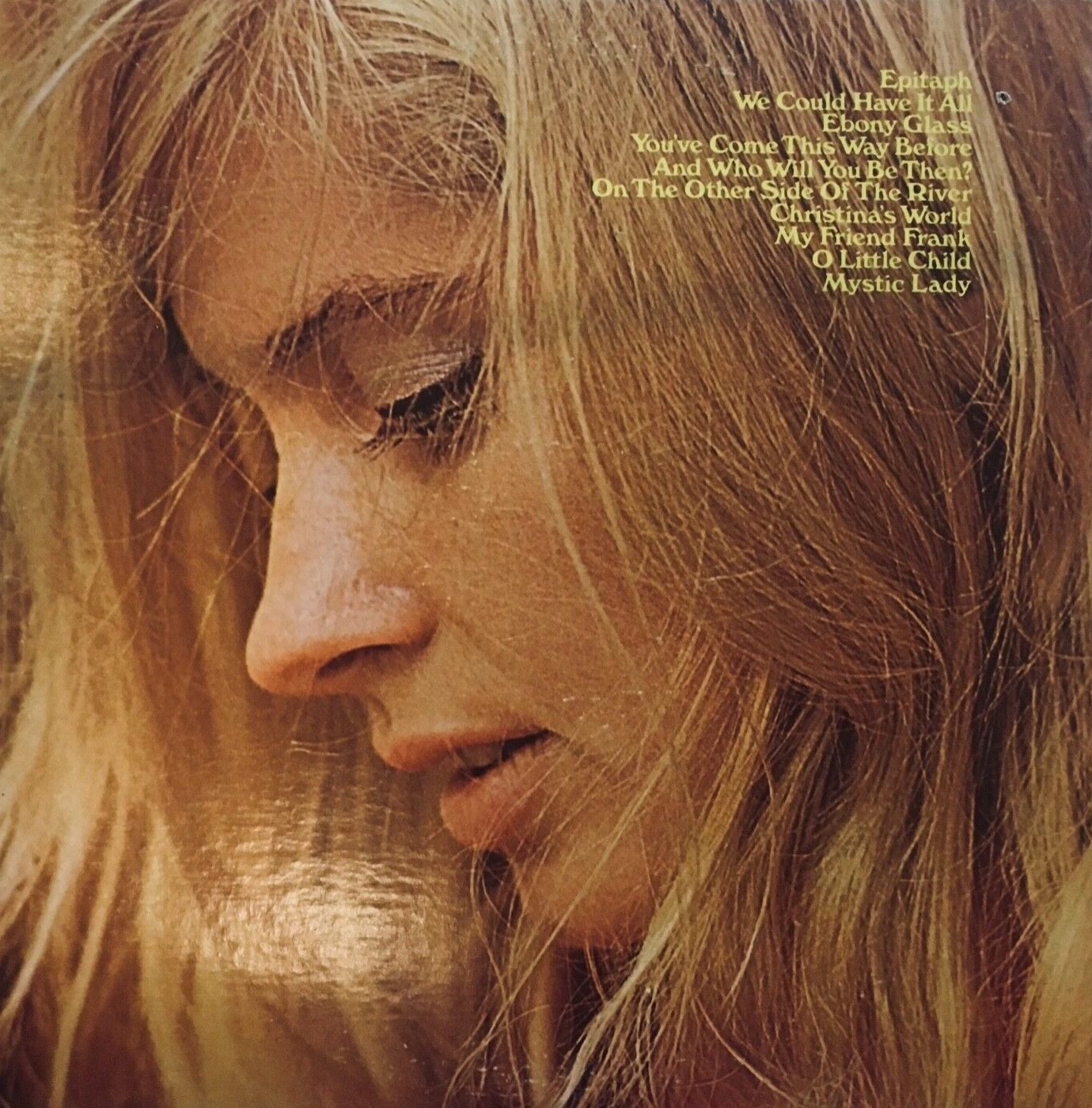 Nancy Priddy was a part of the early 60s folk scene in Greenwich Village, recording with the Bitter End Singers. After focusing on acting for a few years, she returned to NYC in 1967 with a set of songs she’d written and demoed over the last few years. These became her only album (until recent years) You’ve Come This Way Before, released nationally on Dot in 1968. An excellent collection of folk-psych, the album is a great companion to Wendy & Bonnie or Dana Gillespie’s work. This year it was finally reissued on vinyl, by Sundazed subsidiary Modern Harmonic. 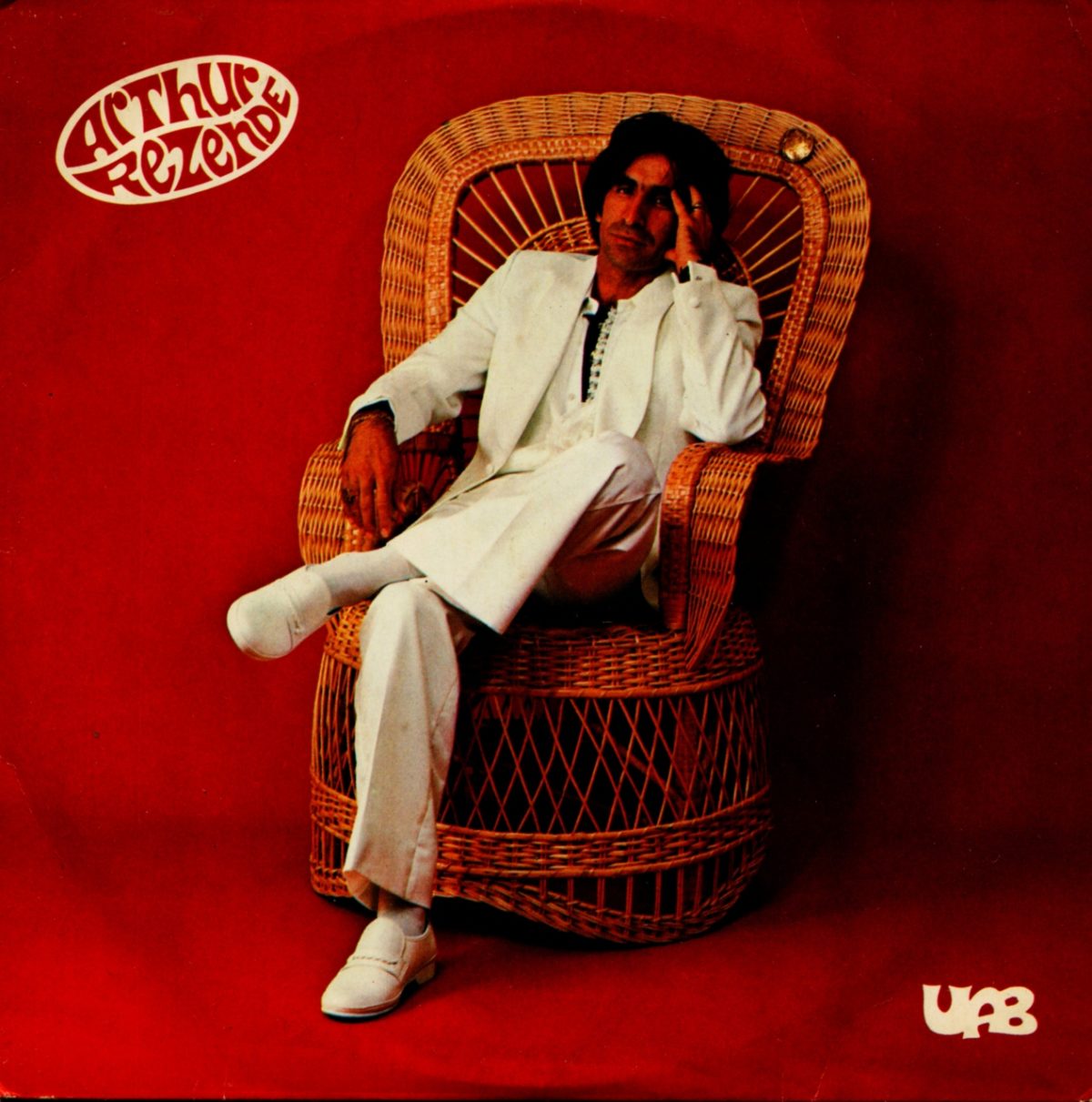 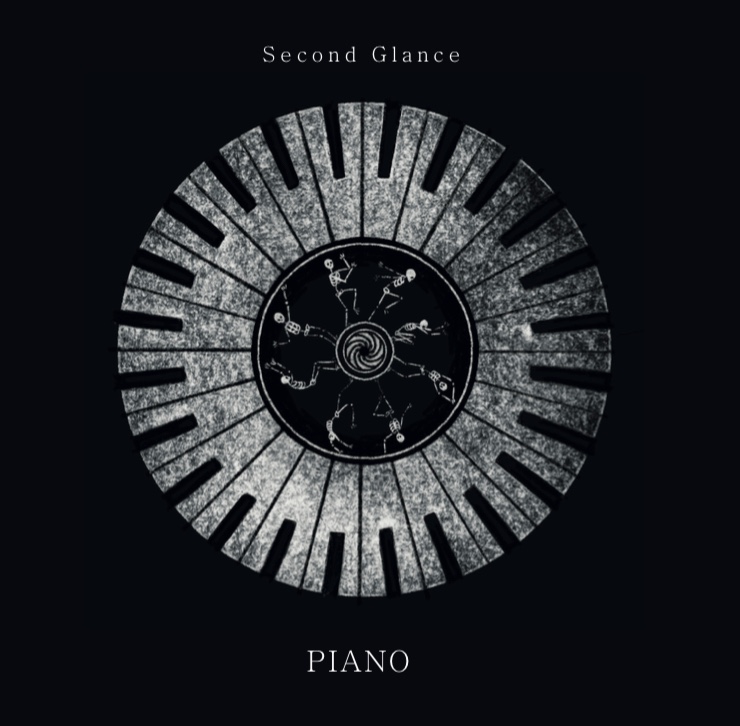 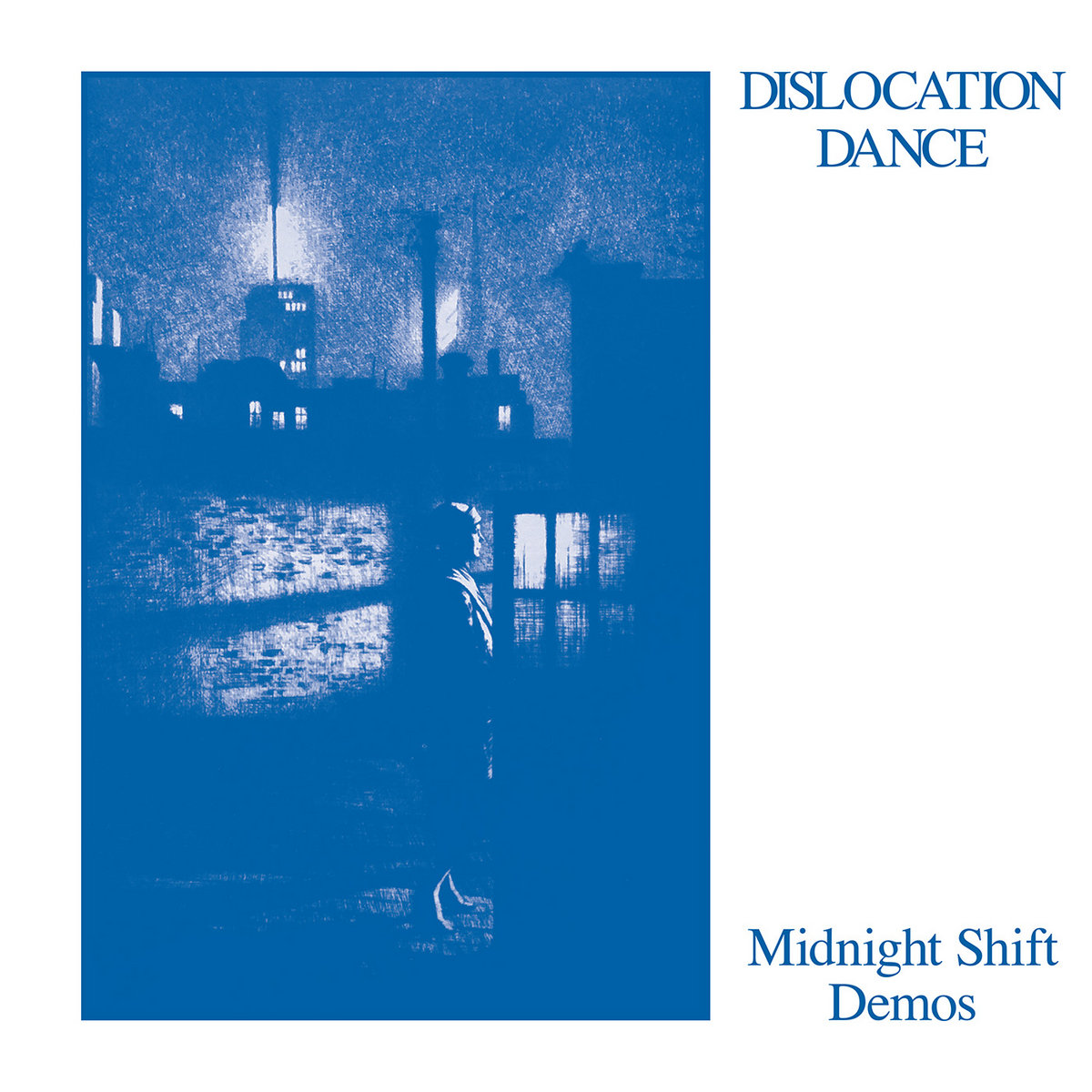