Since the recent garage podcast (SIDE39) ended up so well, I decided to make another one with tracks I’d missed or forgotten on the next 30 volumes of USA Garage Greats. I’m still not much further in than first 60 volumes anyway. Quite a lot of unknown tracks on this one, as well as a few legends. The Gentlemen I have mentioned previously in the post about The Sweetarts, and it looks like Misty Lane have put out a 4-track reissue EP with the Gentlemen track. The Scavengers have a great folkrock sound, and three tracks by them appear on the brilliant The Best of IGL: Folkrock. I’ve put some EQ on their track because the pressing sounded very weak. Giles Strange is actually Jerry Goldstein of The Strangeloves, and thanks goes to Flower Bomb Songs for the label scan used for the cover. Us Kids were literally kids, of the age of 13 when this record was cut, and there’s a great feature on them over at Garage Hangover. Check out the flip here. 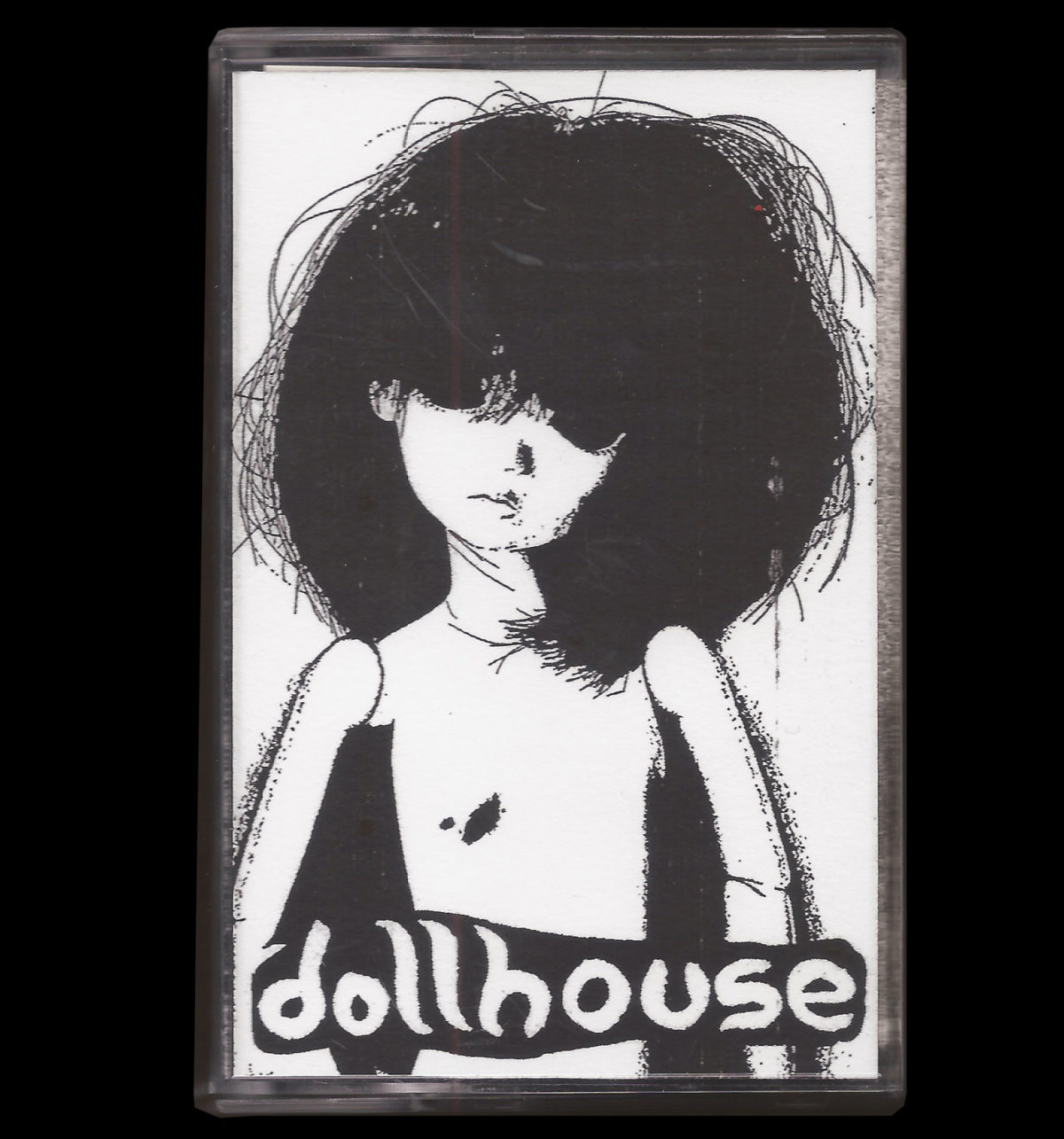 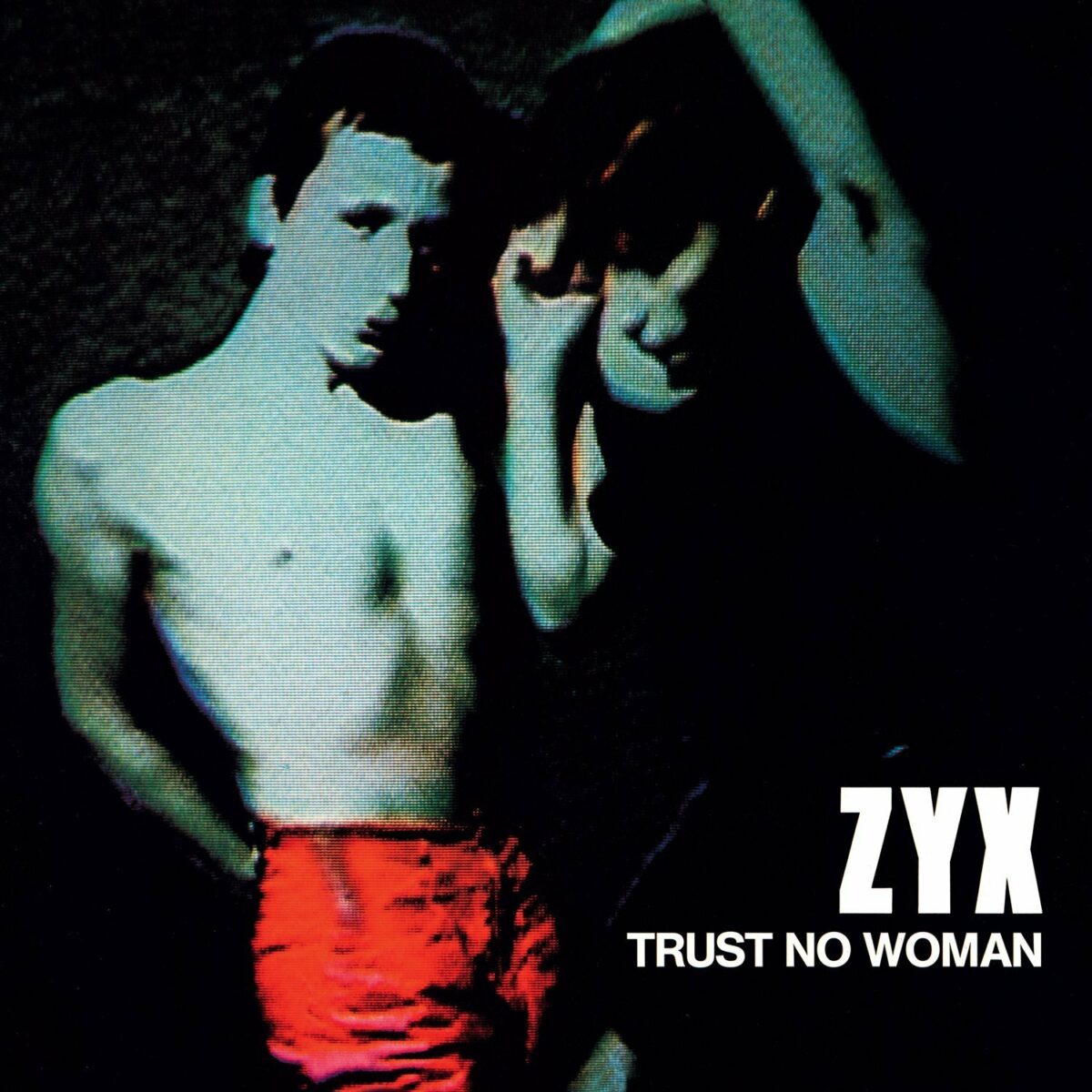