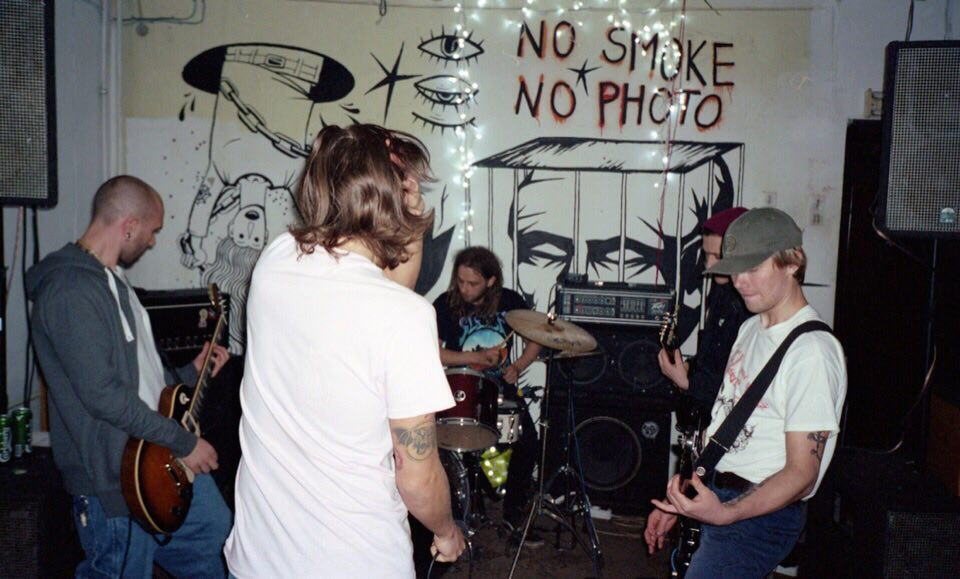 After being blown away by Total Rejects from Russia I figured I had to write about Fake Fun from St Petersburg as well, even though they still haven’t released anything since their first demo. They joined Total Rejects on their last European tour back in May and sound exactly what I imagine the band in Kreml High like in my head. The three-track demo is reminiscent of some of the best hardcore punk of the last 10 years (as in everything on La vida es un mus), but not averse to throwing in the odd Stooges-style solo. By the way, if you’re on Russian social media you can hear the whole Total Rejects album here. 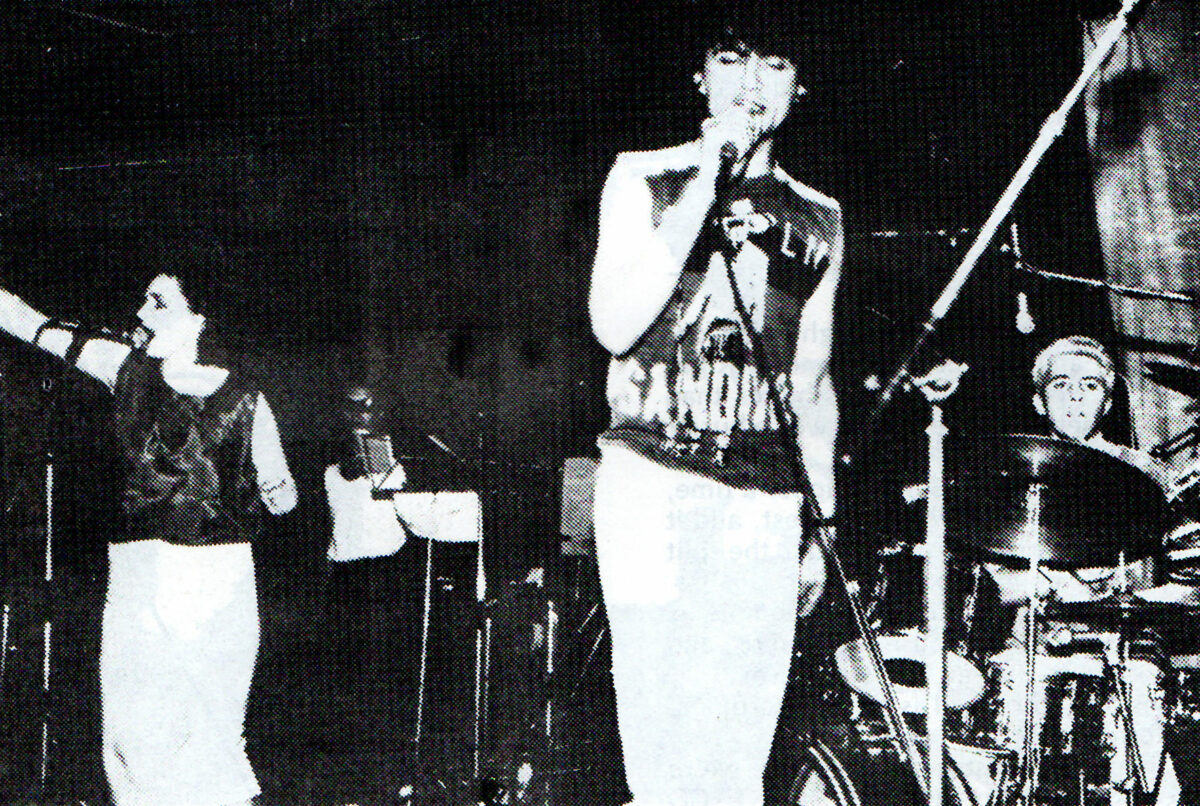 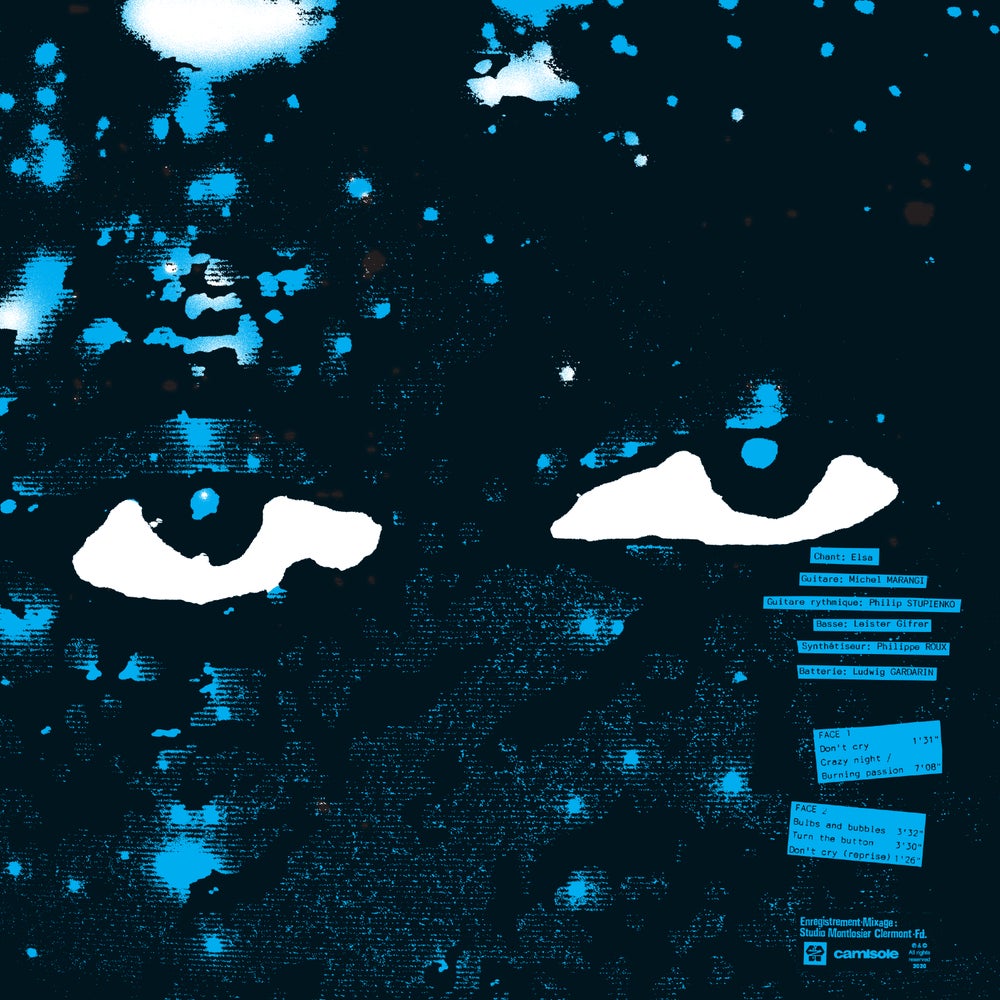 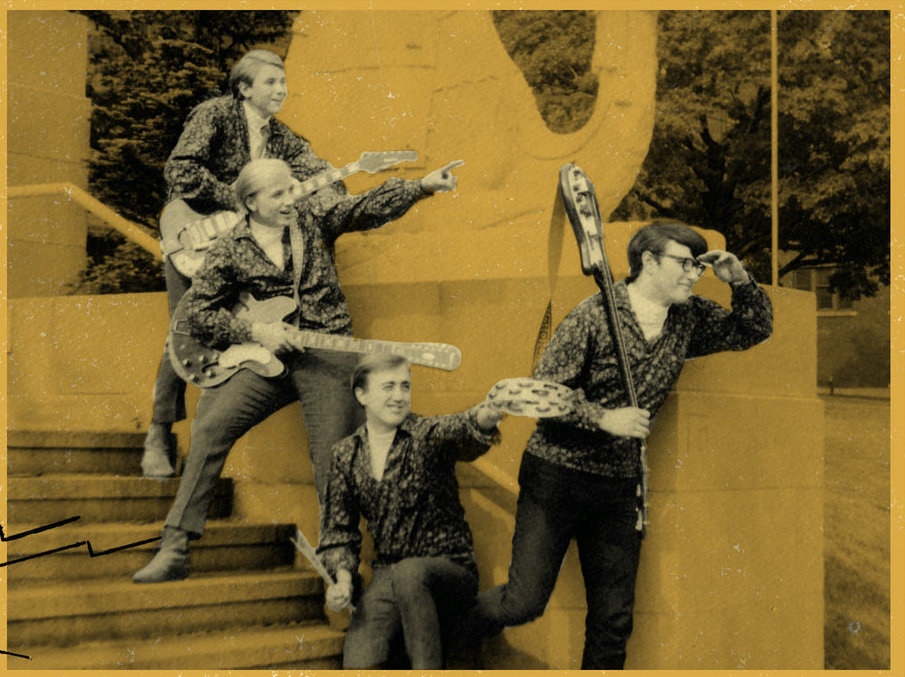