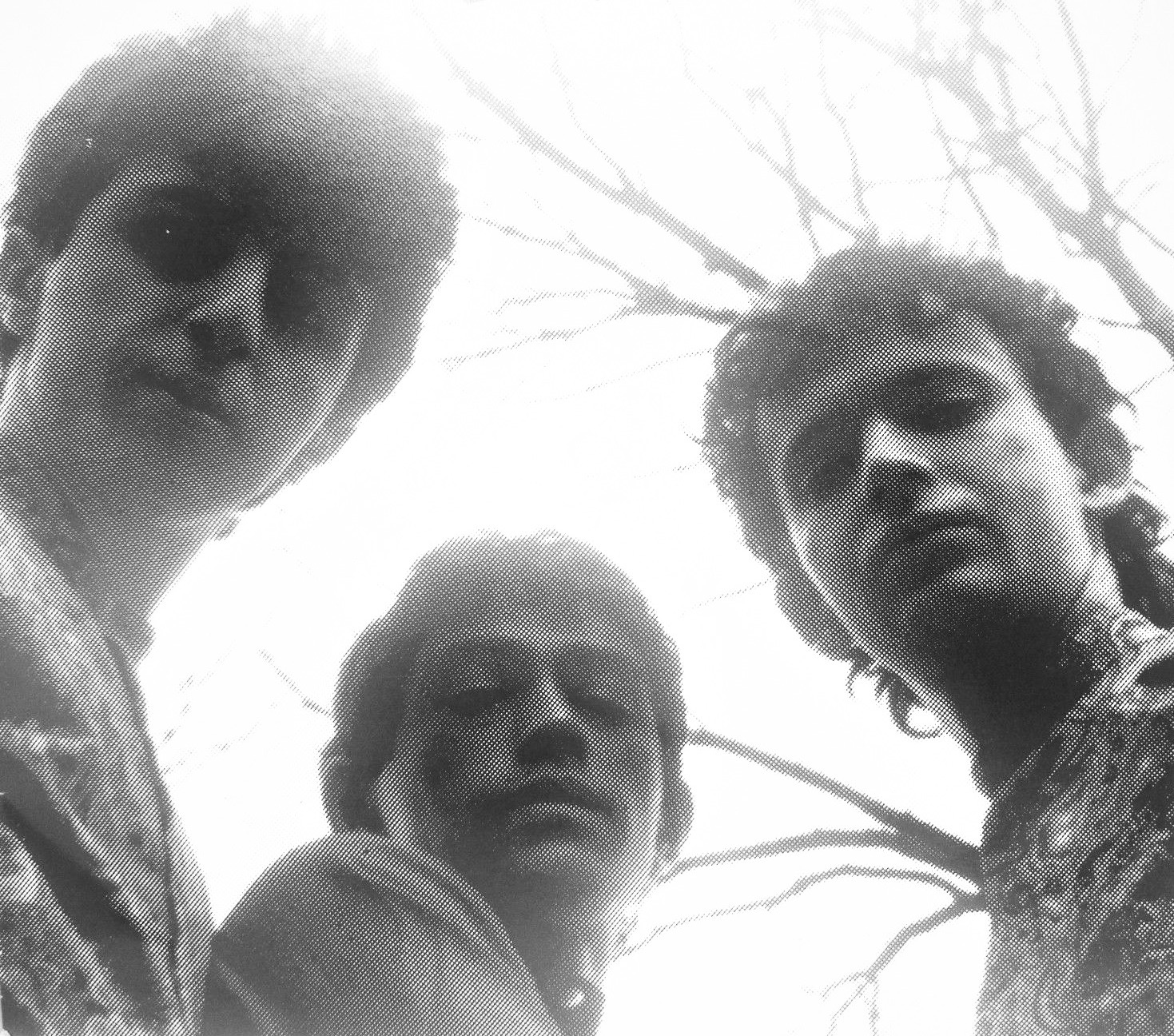 There’s a wealth of great post-punk records from Australia released on small labels in the 80’s. 5:15 were on the well-known Melbourne label Au Go Go that kept going until 2003. Like their friends in Little Murders, the trio called 5:15 (after a song by The Who) played a mix of mod revival, powerpop and post-punk. Their first single was actually a cover of British band The Name’s “Fuck Art Let’s Dance”. While it had been censored to “Forget Art” in the UK, 5:15 managed to release it with the proper name in 1982. Here’s a track from the b-side of their second and last single. “Heart Works Overtime” sounds like a mix of Gang of Four and Sunnyboys. 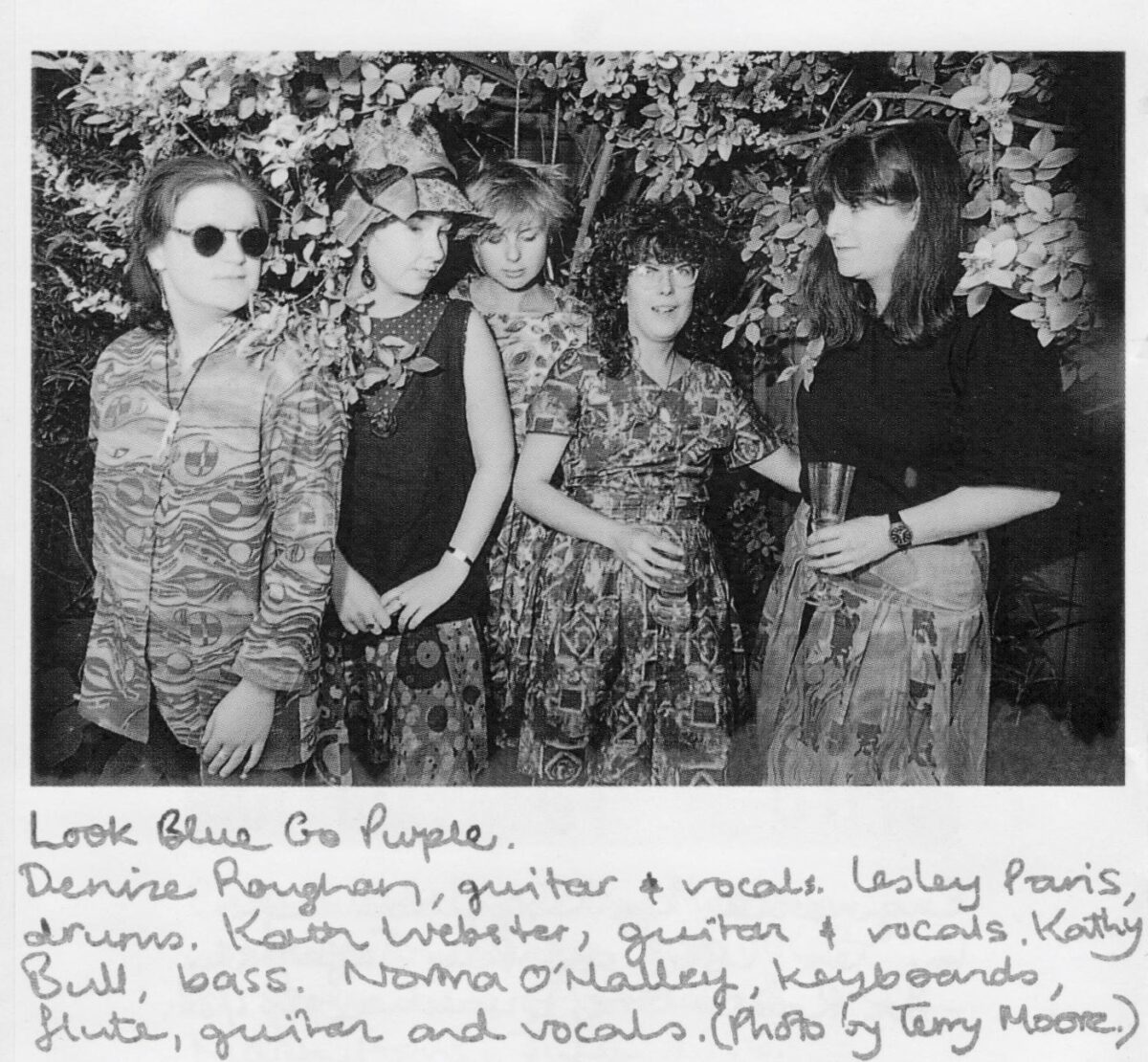