It’s time for another mix – download and burn to a cd, or play it before you head out to the party! Here’s one to celebrate the return of Malmö’s best club night Flipside, playing 60s garage, psych and beat. Music I’ve been listening to for about five years now. I’ve found many favourites since then, but usually the ones I end up putting on a mix or playing places are the moody or jangly cuts. So this time I’ve tried putting all my favourite dancers on one cd-length mix. If this were a real comp/bootleg it’d probably have a tagline like “Thirty-three throbbing trashers” or something. It’s got crazy fuzz, drums pounded into the ground, bouncing bass lines and wild vocals. There are even a couple of tracks that fuse the best of the punk and beat camps, like The Burgundy Runn’s monster jangler “Stop!” and The Trodden Path’s “In This World I Need Love” laced with the loudest fuzz bass I’ve heard. And that is The Tasmanians on the cover, whose forgotten hit “Baby” appears on several comps, but nowhere does it sound as massive as on the original 45.

There’s nothing off of Nuggets here, even though that contains a fair few favourites too. You’ll more likely find these tracks on comps like Teenage Shutdown, Gravel, Searching In the Wilderness, Garage Beat ’66, as well as on the now legendary bootleg series USA Garage Greats (of which I’m still only up to Vol. 50). Some of them usually end up on the decks at Flipside, of course. The full tracklisting is below, and you acquire it here.

Thee Midniters – Jump, Jive and Harmonize
Richard & the Young Lions – You Can Make It
Oscar & the Majestics – Got to Have Your Lovin’
The Stone Cutters – Fellow Slave
The Five More – I’m No Good
Me & You – You’ve Got My Time
The In Crowd – Things She Says
The Bad Boys – Love
The Dan-Dees – Think About It
The Burgundy Runn – Stop!
Jimmy Rabbit & the Karats – Pushover
The Secrets – Cryin’ Over Her
The Answer – I’ll Be In
The Quests – I’m Tempted
The Cobras – I Wanna Be Your Love
The Movement – Tell Her
The Boy Blues – Living Child (1st version)
The Odyssey – Little Girl, Little Boy
Chris Morgan & the Togas – Would You Believe
The Evil – I’m Movin’ On
The Prodigal – You’ve Got Me
Our Gang – Careless Love
The Nomads – From Zero Down
Cobras – Instant Heartache
Al’s Untouchables – Come On Baby
The Outsiders – Won’t You Listen
The Tasmanians – Baby
Christopher Robin – Nature Taking Its Course
The Trodden Path – In This World I Need Love
The Undesyded – Baby, I Need You
The Herd – Things Won’t Change
The Teddy Boys – Jezebel
Randy & The Radiants – My Way of Thinking 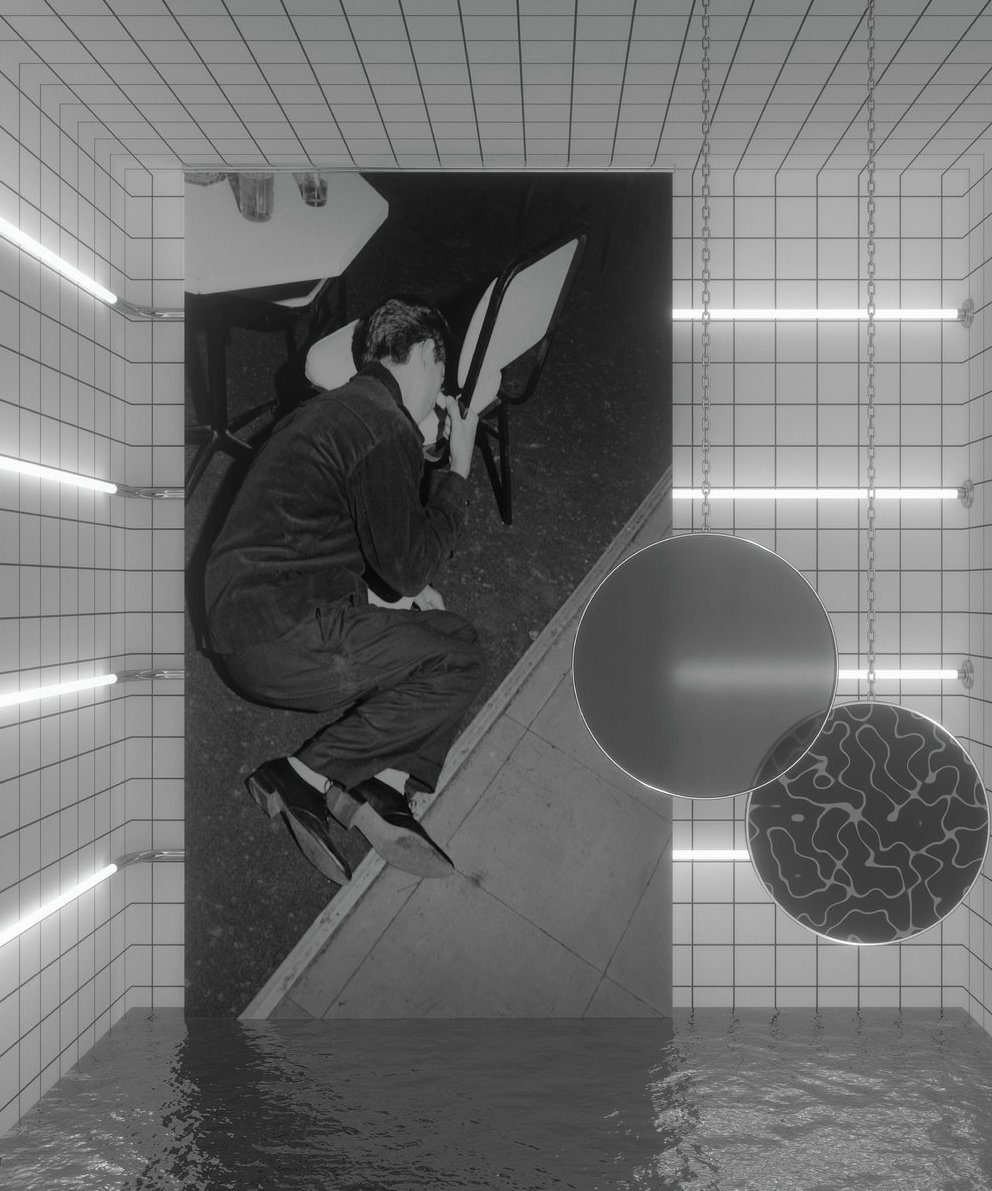 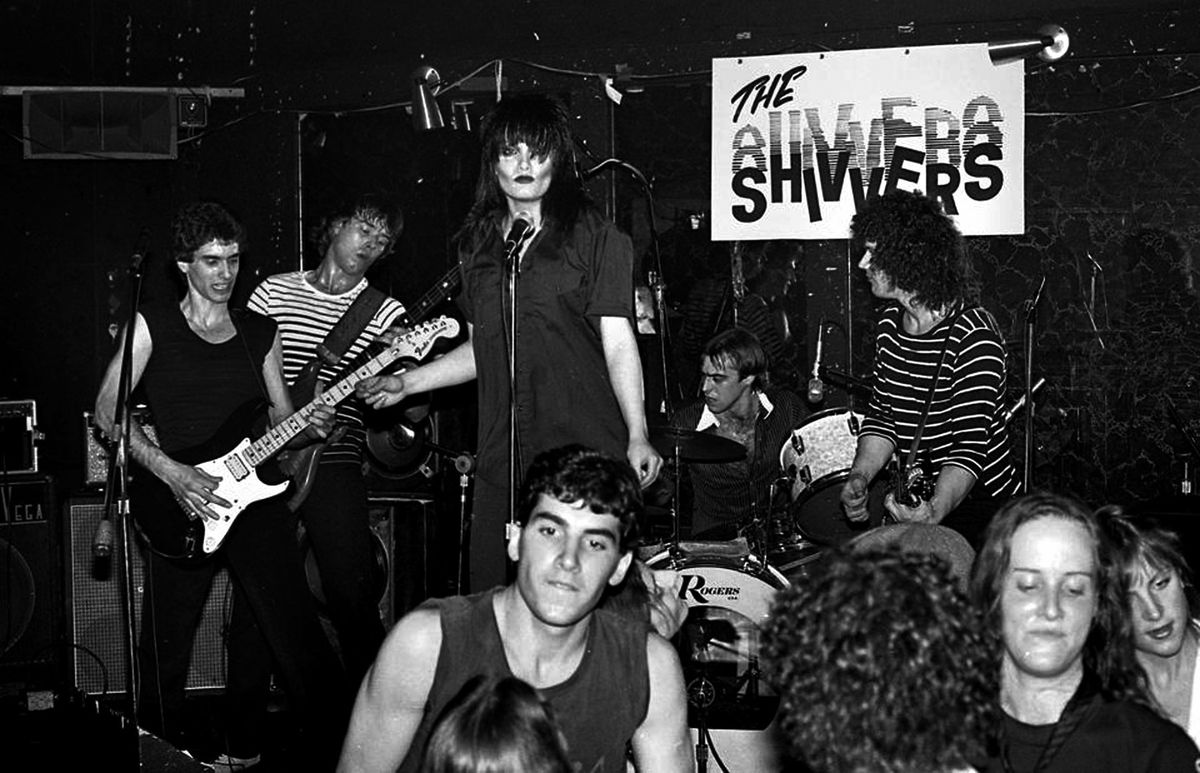