Lou Rebecca is an Austin-based singer and musician, originally from Paris. She is currently working on her first album that will be out on Holodeck Records. Until then, you’ll have to make to with listening to her debut EP that came out on the same label about a year ago. She just played SXSW last weekend, together with Josh Mills of the band Missions. Check out the interview Austin Chronicle did with her. She says they’re planning to come to Europe and play later this year. Every track on her EP is stunning, so that’s definitely something to look forward to! 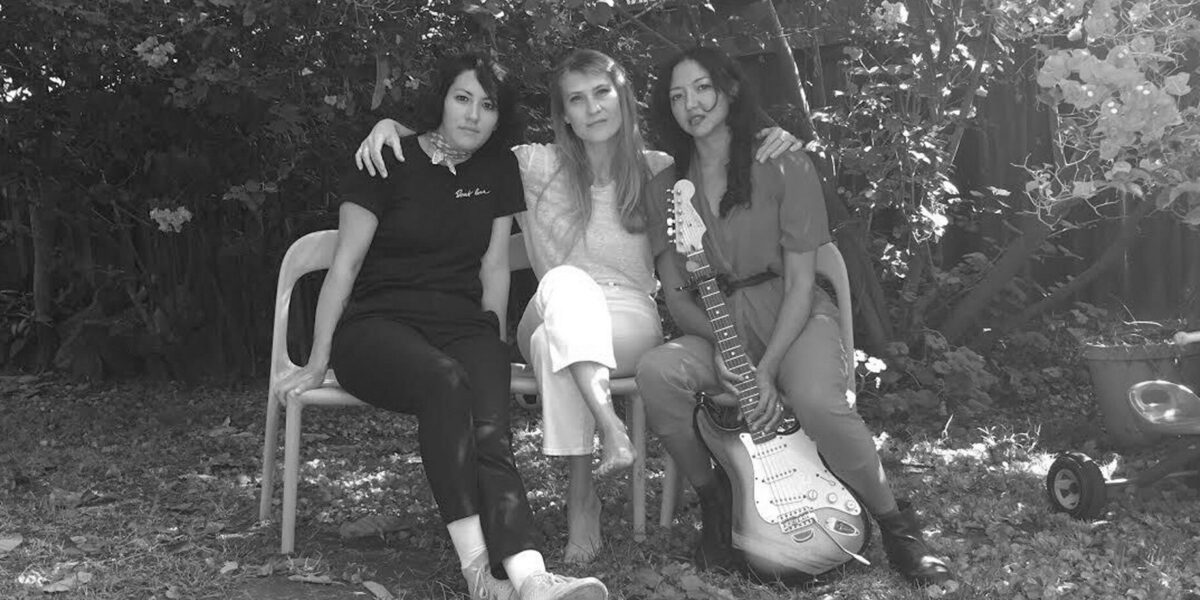 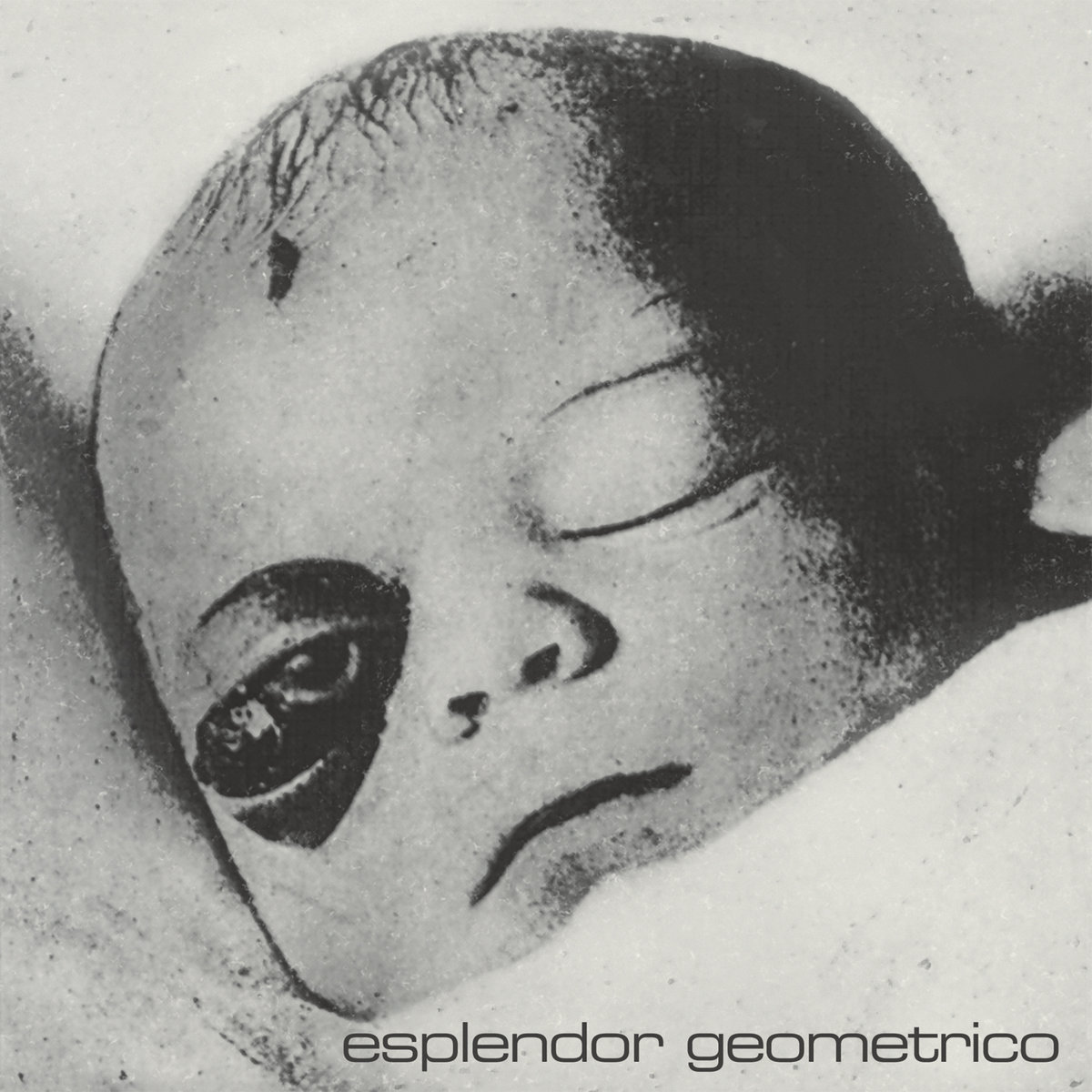 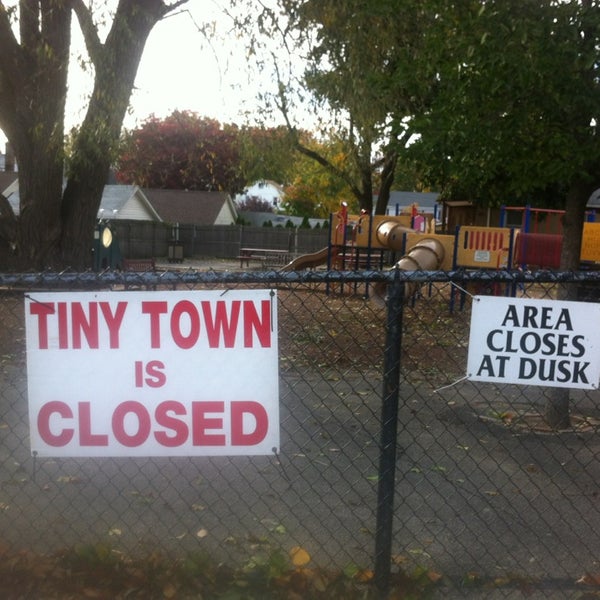