I had a chat with Jordan Jones, whose debut album came out on cassette last year courtesy of Burger Records. It’s coming out on vinyl on Beluga later this year. He’s a mystery now more. A version of this interview was published in Swedish over at HYMN.

How old are you and when did you start making music?

This is your first album, did you have a specific goal in mind while making it?

I didn’t have any goals no, I just had an opportunity for some studio time in an amazing room so I kind of just scrapped together a few old songs. I chose mainly upbeat songs that I wrote while in a different time in my life. I kinda just figured a rock n roll album out the gates would grab more attention rather than a sappier one. Stay tuned for the sappier one.

Are you comfortable with people who refer to your music a powerpop or would you rather not be pigeonholed?

Power Pop is OK for now, just as long as people don’t think of it as like The Proclaimers or Fountains Of Wayne kind of Power Pop. I just really like song writing. Also, wasn’t a ‘pigeonhole’ a place to store your feather pen on your writing desk back in the candles and jousting on horses era?

Who inspires you to write songs?

My friends who are in bands that I love, that’s the ultimate inspiration. I’m very competitive and just want to write a better song than they did. I sometimes send them rough demo’s at 3 a.m. in hopes that the first thing they listen to after they wake up is my dumb voice, and they’re jealous of what it’s doing. I never even thought my songs would ever be properly recorded.

Guitar-based pop is more uncommon these days than just 10-15 years ago. What would you say to teenagers wanting to start a band today?

I would say do not take the guitar so seriously. If you do, you’ll only ever sound like you’re failing at being serious. Listen to The Feelies or Curtis Mayfield and The Impressions if you want to hear the guitar played well. Guitar based pop is more uncommon these days because people have too many fucking options when it comes to effects pedals, combo amps with bright LED lights with mp3 sounding “Vintage” amps, pro tools, glow in the dark strings etc… Some guitars even take batteries now. Once you’ve fallen for all these tricks, it’s too overwhelming and there’s really nowhere to go except backwards, at which point you have to just succumb to the 808 kick drum plug-in and that horrible 4 chord pop progression played on a MIDI keyboard. 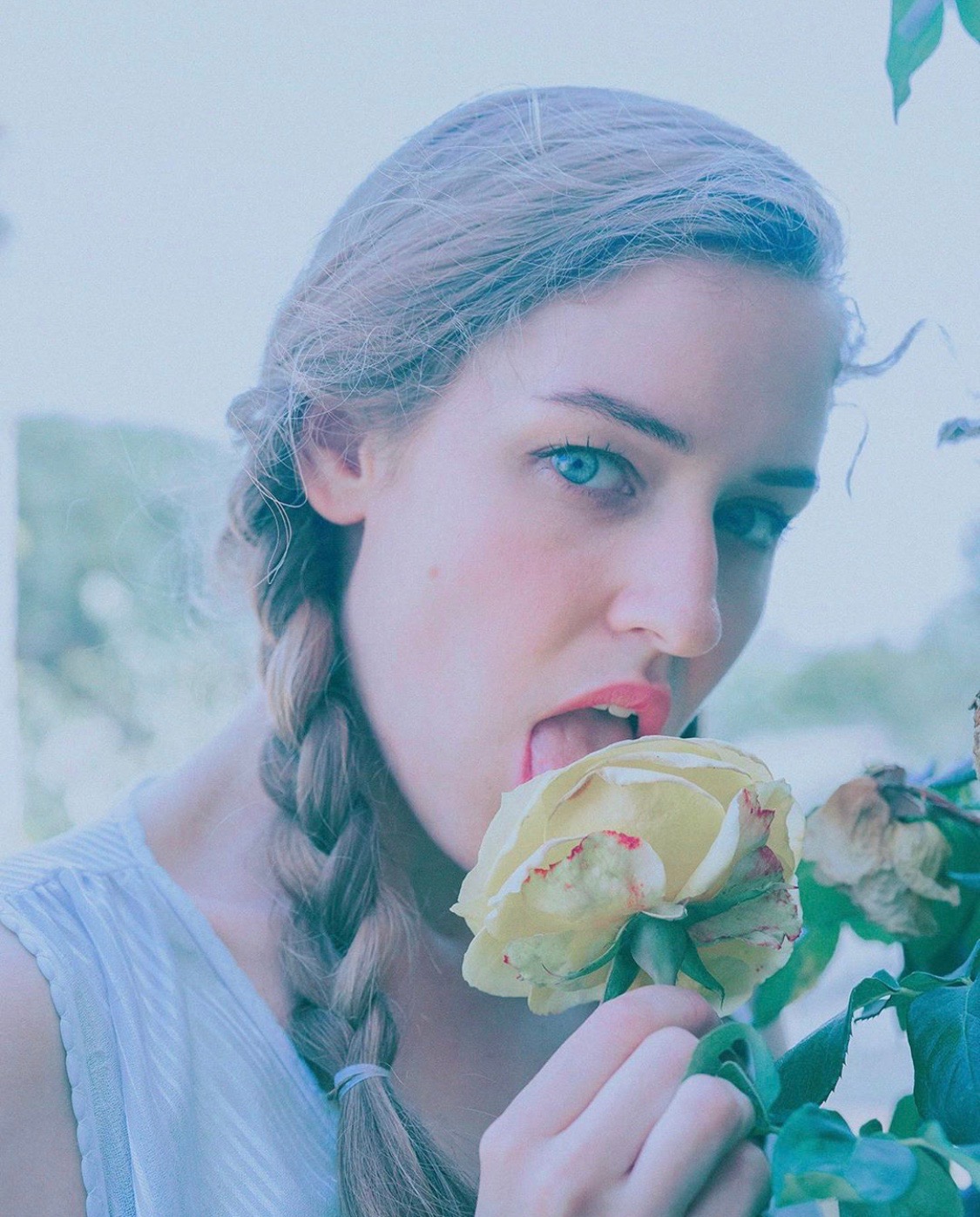