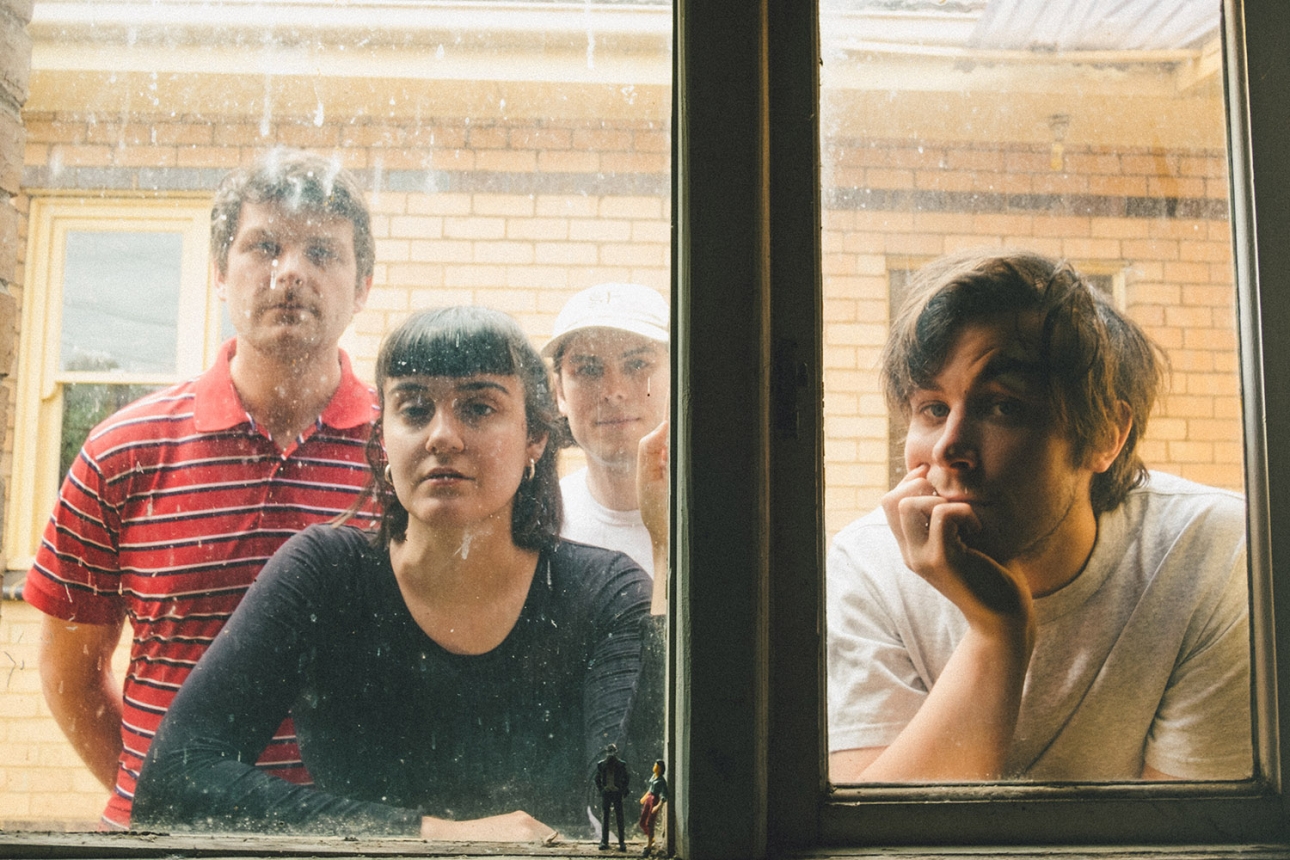 Last weekend a bunch of great new records came out. Frankie & the Witch Fingers’ majestic ZAM is worming its way into legendhood already. Whoosh by Aussie supergroup The Stroppies also landed recently. They had a gigantic task in trying to outshine their magnificent first mini-album from 2017, but with their 10 new tunes they really cover some new ground, with more detailed arrangements. All the while retaining their unique sound, kind of like a Flying Nun version of Terry.

They’re leaving Melbourne in the summer to play some shows for you lucky people in the UK. You can get the LP from Tough Love, along with a “secret” bonus 45. Well, it’s already listed on Discogs as containing the tracks “Poor Moon” and “Glory Be” (wonder if that’s a cover of the Daisy Clan classic?). Here’s a nice lil video for “Cellophane Car” that appeared back in January, have you seen it yet? 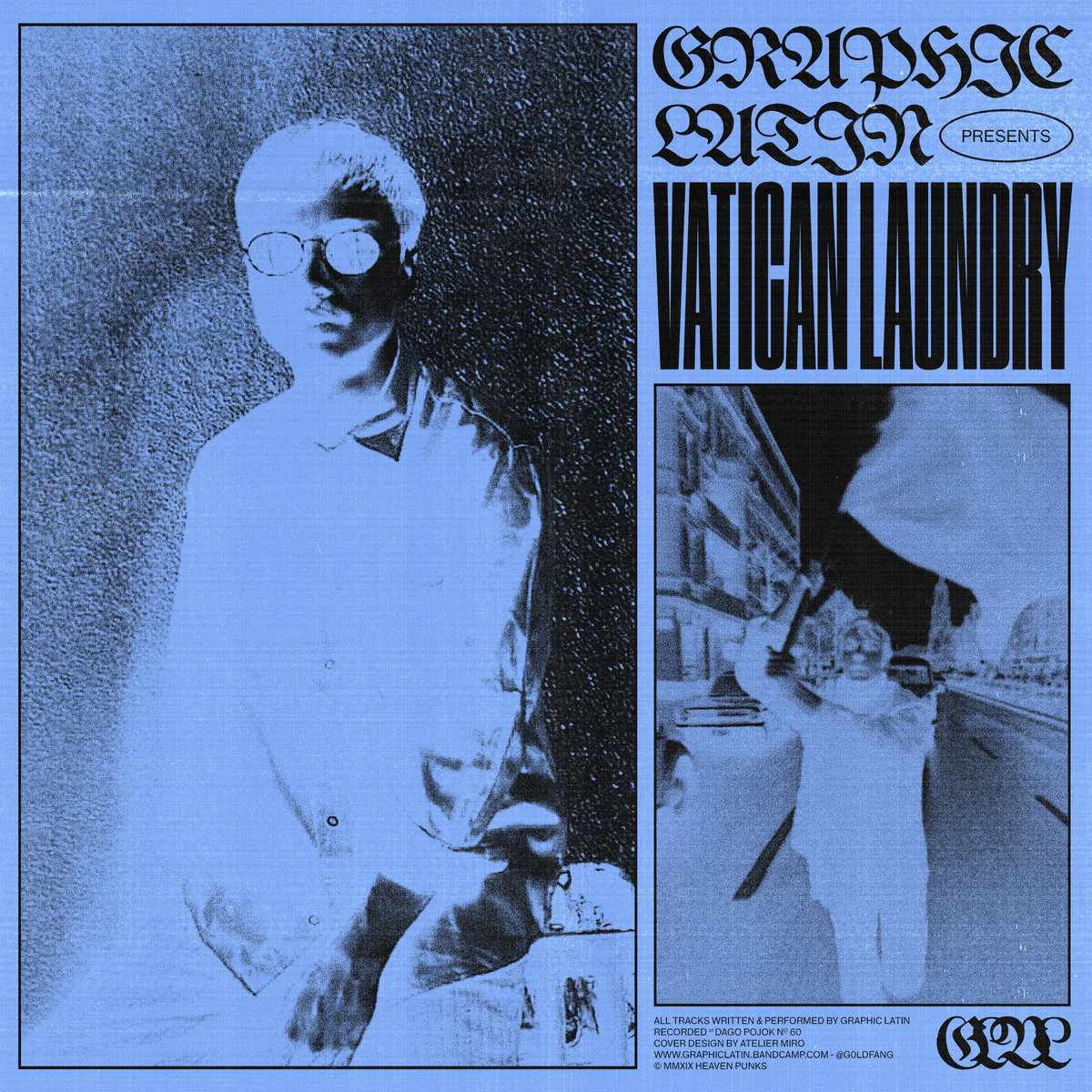