The Creation Factory from Los Angeles have just released their new 45 on Hypnotic Bridge (also home to The Turns and Frankie & the Witch Fingers), and this is the real deal late 60’s psychedelia. “Swirling Sight” is their most ambitious release to date, building on the success of the self-titled album from last year. For the b-side they have enlisted the help of Glenn Brigman, singer in likeminded group Triptides. Brigman embellishes the long, trippy instrumental with sitar – while the guitars phase in and out of focus. You can hear both sides over at the label’s site.

Amazing work as always from Dawn Aquarius, who has designed both sides of the cover. If you get a chance to pick up a copy of her tarot deck, don’t hesitate, it’s sold out a few times already. 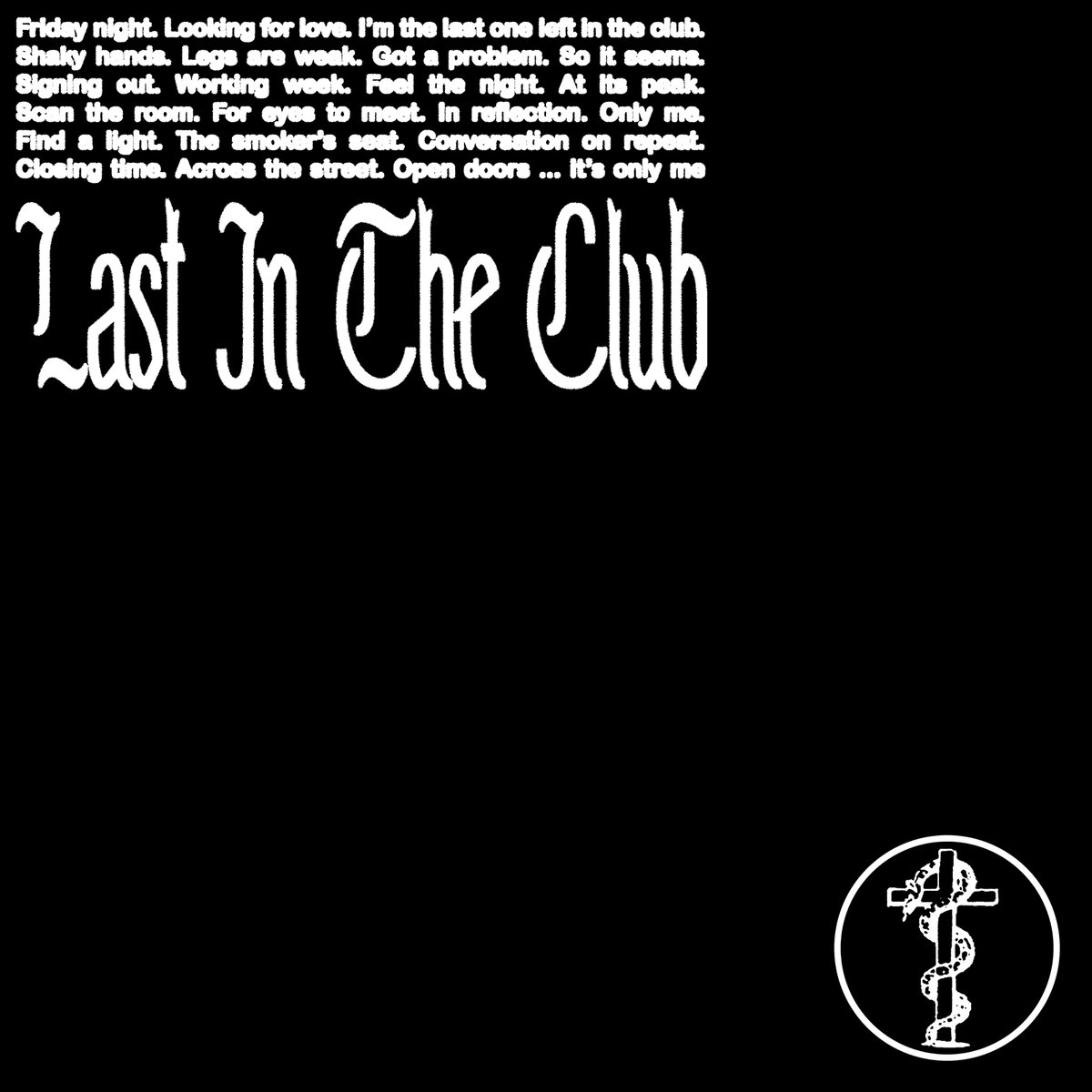 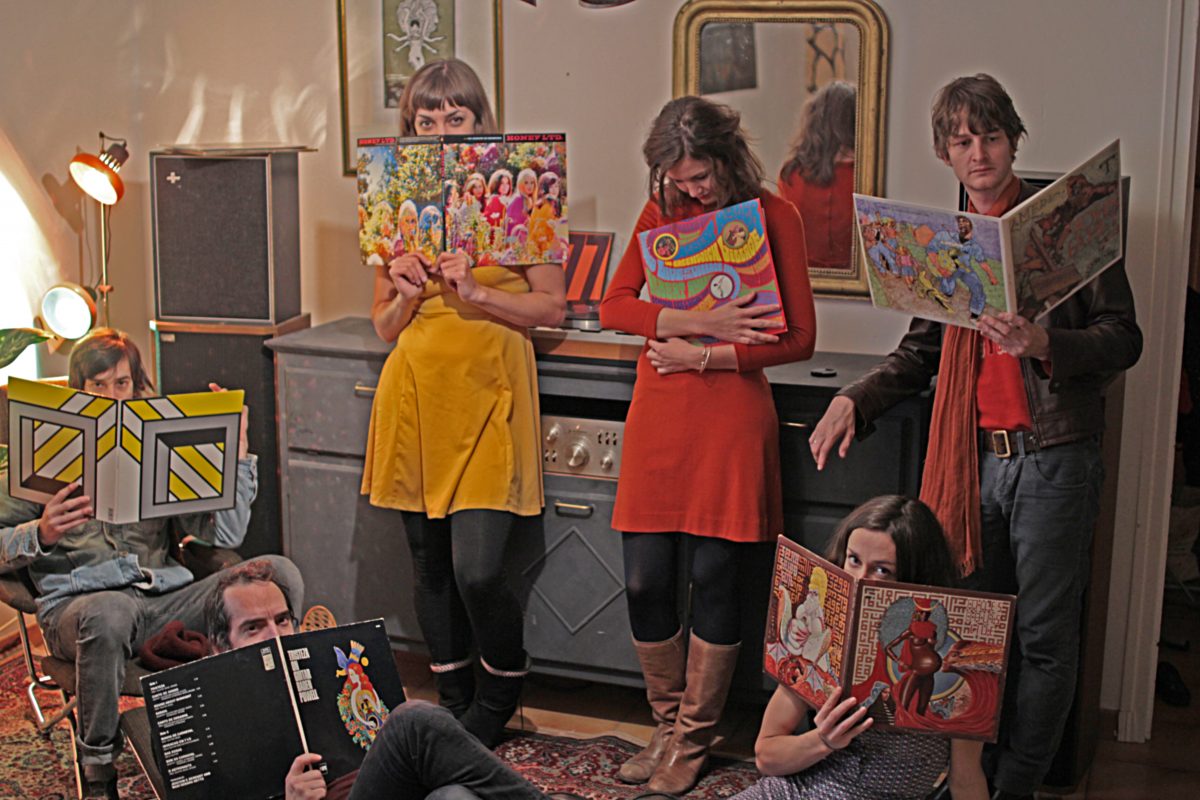