One of the best new bands of last year, along with The Neumans, I’ve only just heard. The Kumari had their first 45 put out by Heavy Soul about a year ago. Doesn’t sound like anything else on their roster, pure jangly psychedelic vibes with an authentic American sound typified by their cover of “Don’t You Dare” by The Impacts on the flip (one of the most overlooked songs of the 60s). Led by Claude Pelletier and Benjamin Craven, these guys recorded their new single at The Higher State’s studio in Folkstone, not surprisingly. Lost In Tyme signed them, and now the 4-track EP Watching You is out. They’re not going to cause a big sensation, but for anyone into moody garage it’s clear that this is the best release since last time Frantic V reared their heads. But anyone into popular groups like The See See or The Black Angels are sure to see the qualties of the title track “Watching You”. One of the other three tracks is a cover of  Black and the Blues’ “I’m Sad” on Rigby. Hear it, along with three outtakes from the same session here. All of equal caliber, “Until the Day” might even be their best track, can I guess it will get a State Records release this year?

You’ll actually get a really good deal on their bandcamp, if you download their first 45 you also get two tracks off of the new ep as well as the Spacemen 3 flavoured instro “Kumari”. 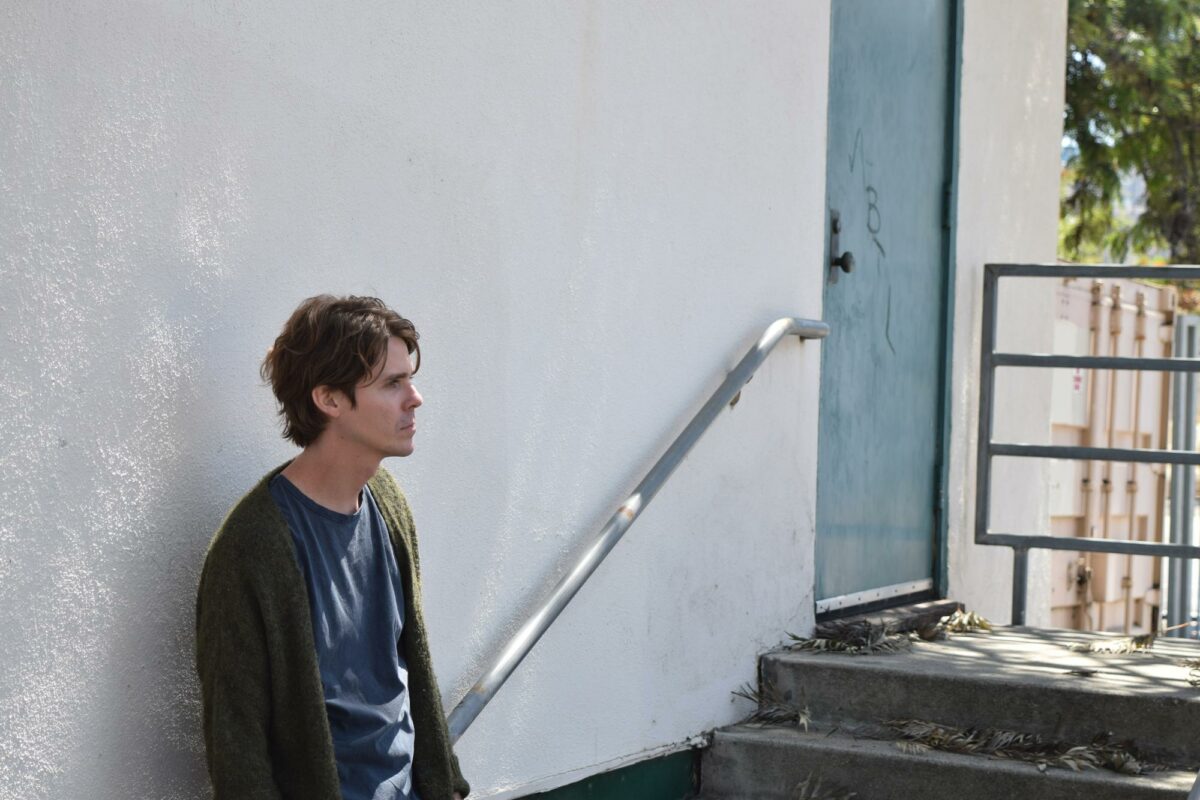 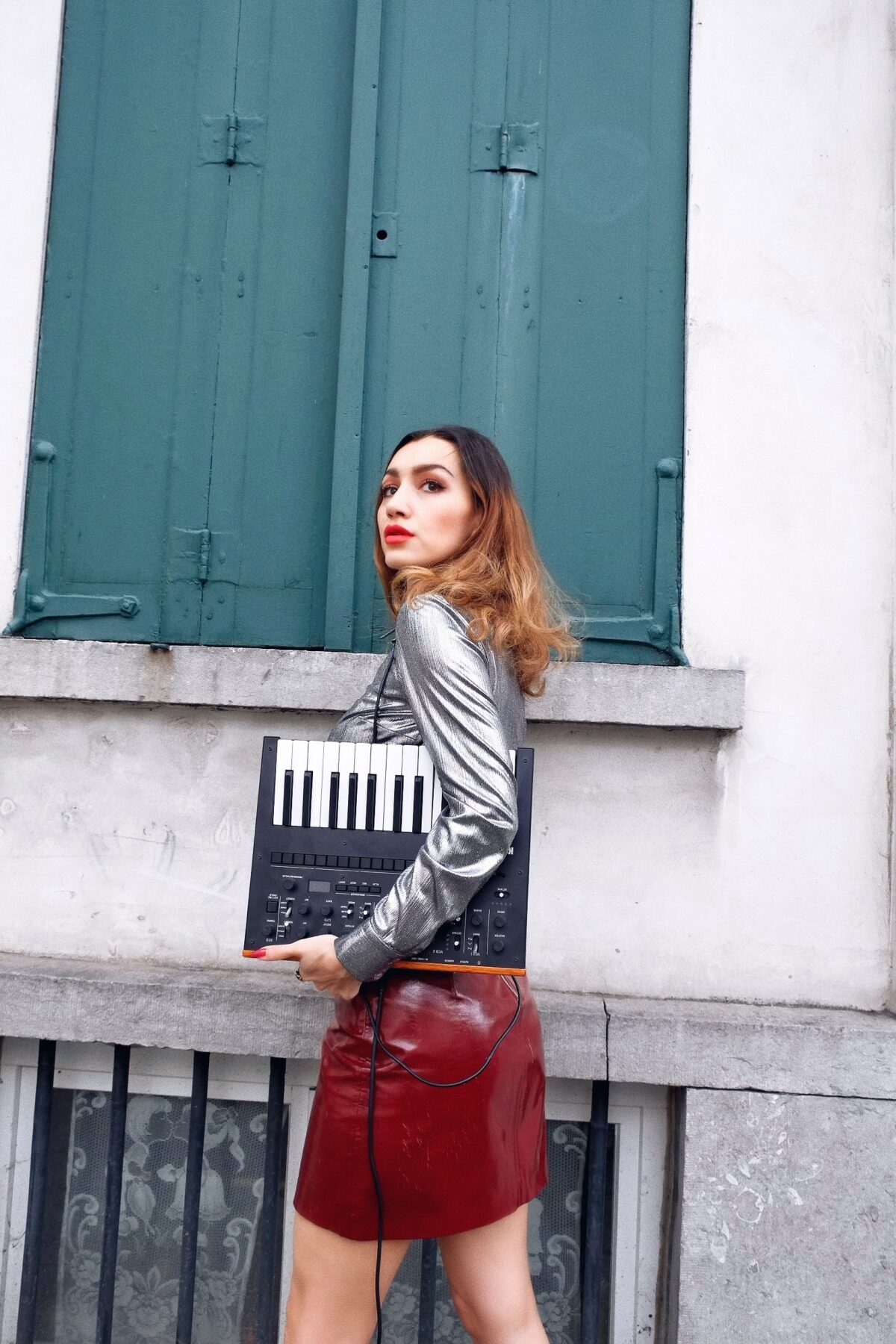 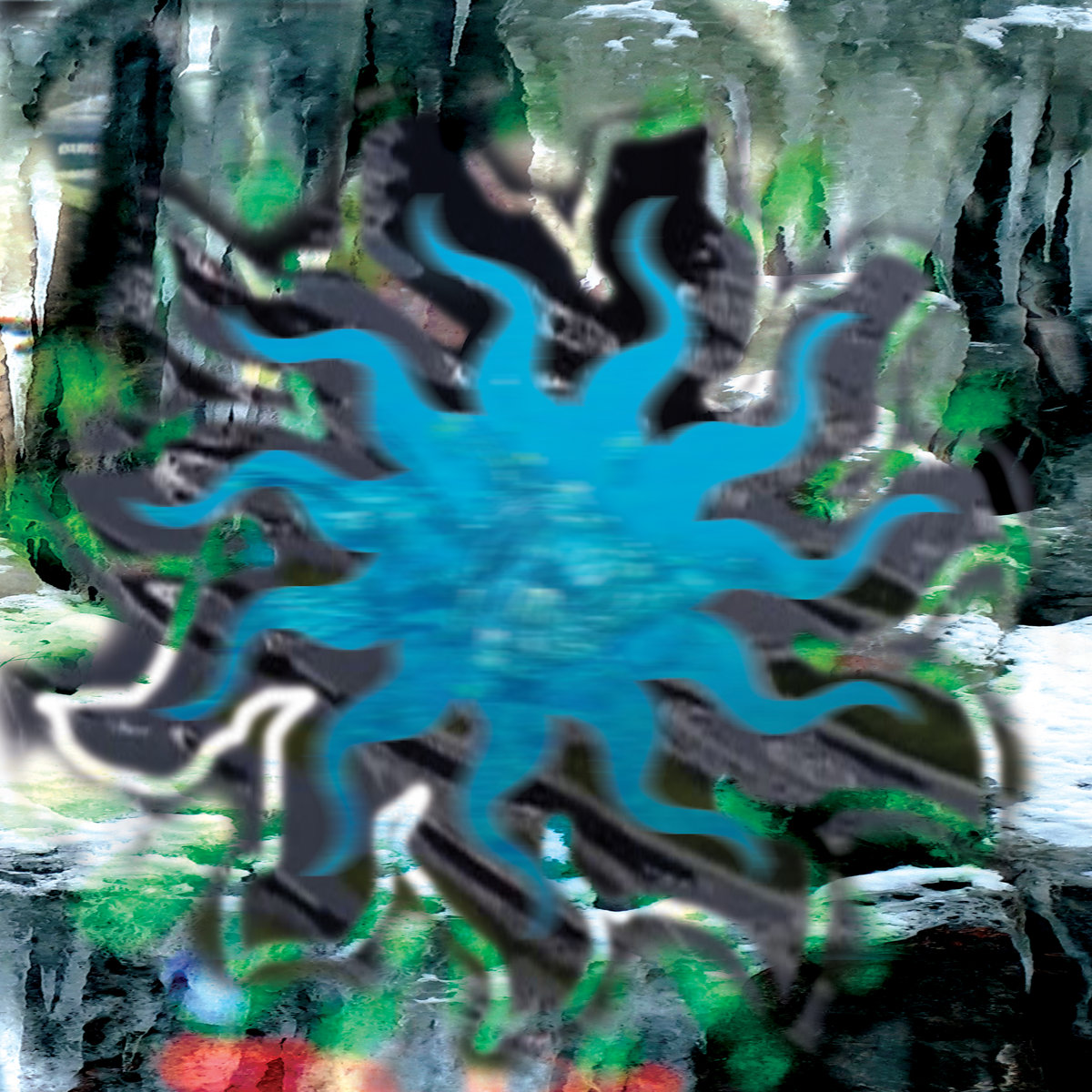