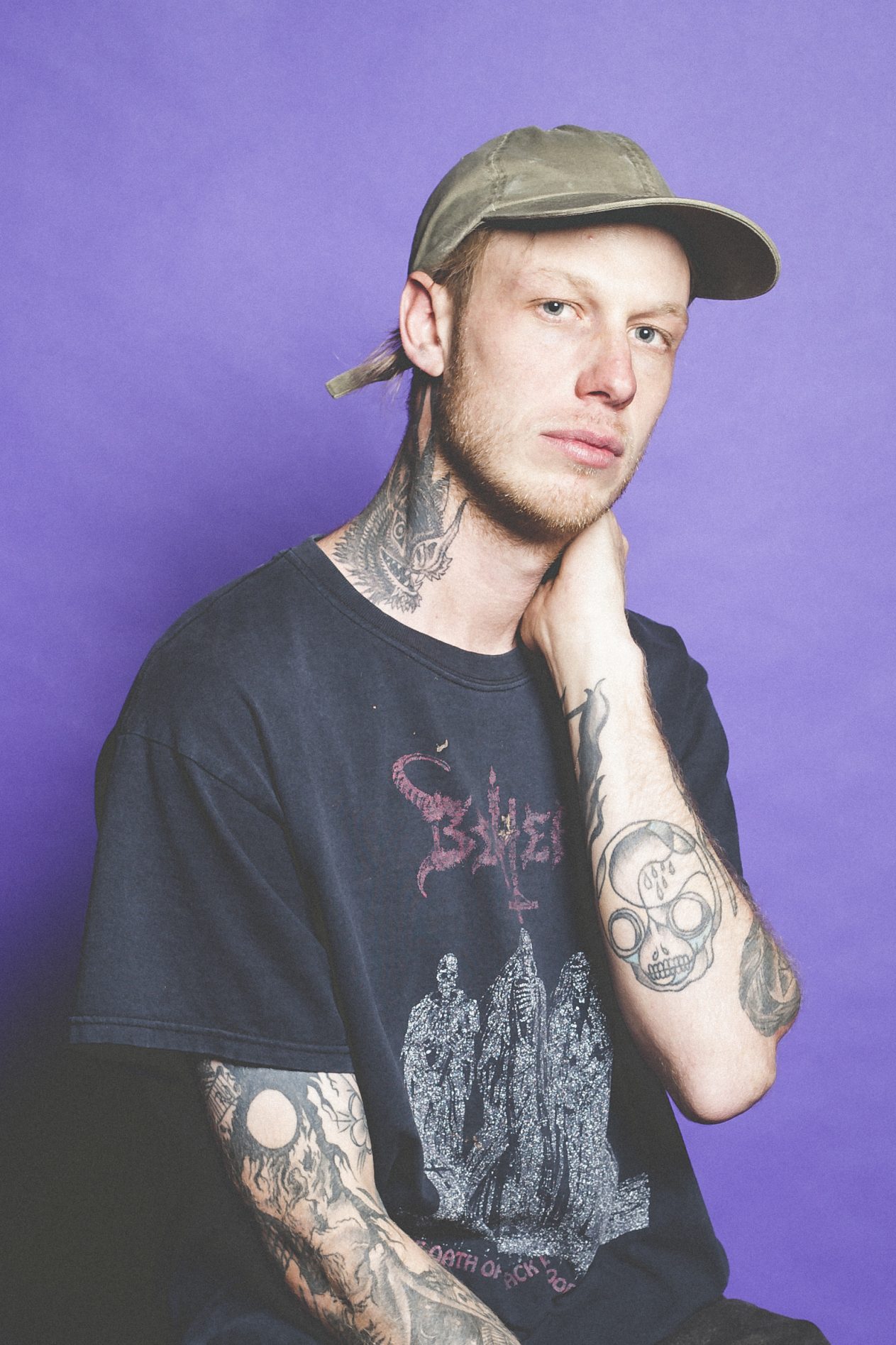 While I was listening to Reuben Sawyer’s other groups (aside from Anytime Cowboy), I noticed that he put out another record with The Column recently. The Sparrow’s Tongue EP came out on Kentucky label Funeral Party a month back. It’s the band’s first release since the 2018 debut album Oracle that received some attention locally. According to Sawyer, the intention was to make The Column sound like a Peter Greenaway film. The new record still feels influenced by Black Marble but has a lighter touch to its sound than older recordings, perhaps even approaching the bright pop of Wild Nothing. 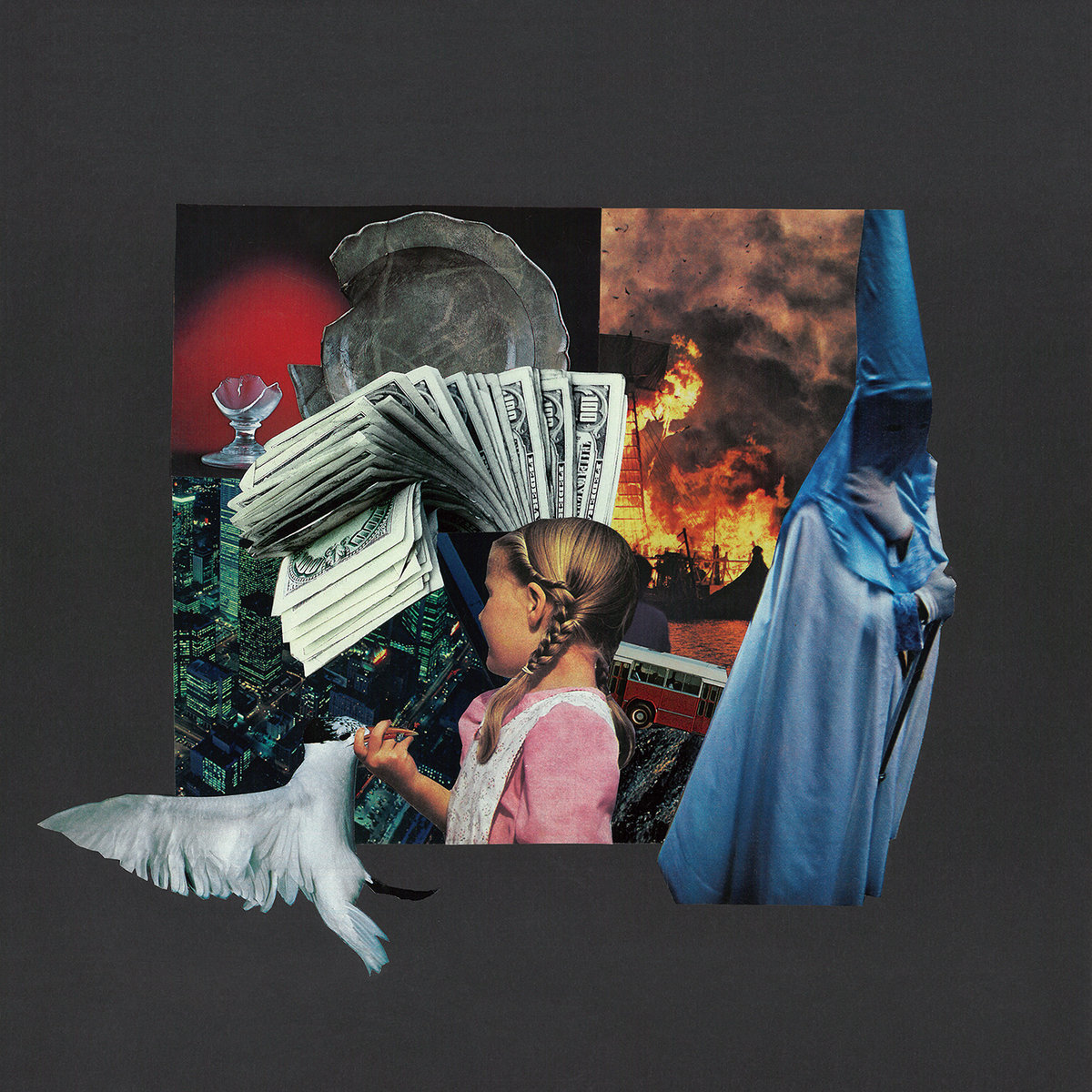