Anyone who has heard The Children of Nuggets box set will know who The Nashville Ramblers were. Carl Rusk who lead that outfit was previously in a group called The Mystery Machine. Equally obscure, they only played three gigs and had one song released (on the third volume of Battle of the Garages). Rusk played guitar in this group, which also featured singer Ray Brandes who later went on to form The Tell-Tale Hearts with British ex-pat Mike Stax. While the Hearts are often quoted as the best garage revival band, I’m tempted to say the Carl Rusk original “She’s Not Mine” is the best garage tune of the 1980s. The group also looked about as cool as the Music Machine, as you can tell from the incredible footage found on Brandes youtube channel. The band was filmed in 1983, doing covers of The Remains, The Blues Magoos and The Easybeats.

Last summer two new Mystery Machine recordings appeared, “Wood and Smoke” is an original song you can hear above, and “Show Me the Way” is a cover of The Free-For-All’s classic Canadian garage 45 (same band as The Great Scots). “Wood and Smoke” is a very Byrdsian composition with Rusk’s ringing 12-string. The lyrics are good and the solo just nails it. Not surprising really since Stax is still making great records himself in this day and age (with The Loons). If you liked the recent Higher State album, these two songs will be right up your street. You can still only get them on itunes or amazon, but as the picture (above) suggests, let’s hope they get a release on Stax’s Ugly Things label soon. 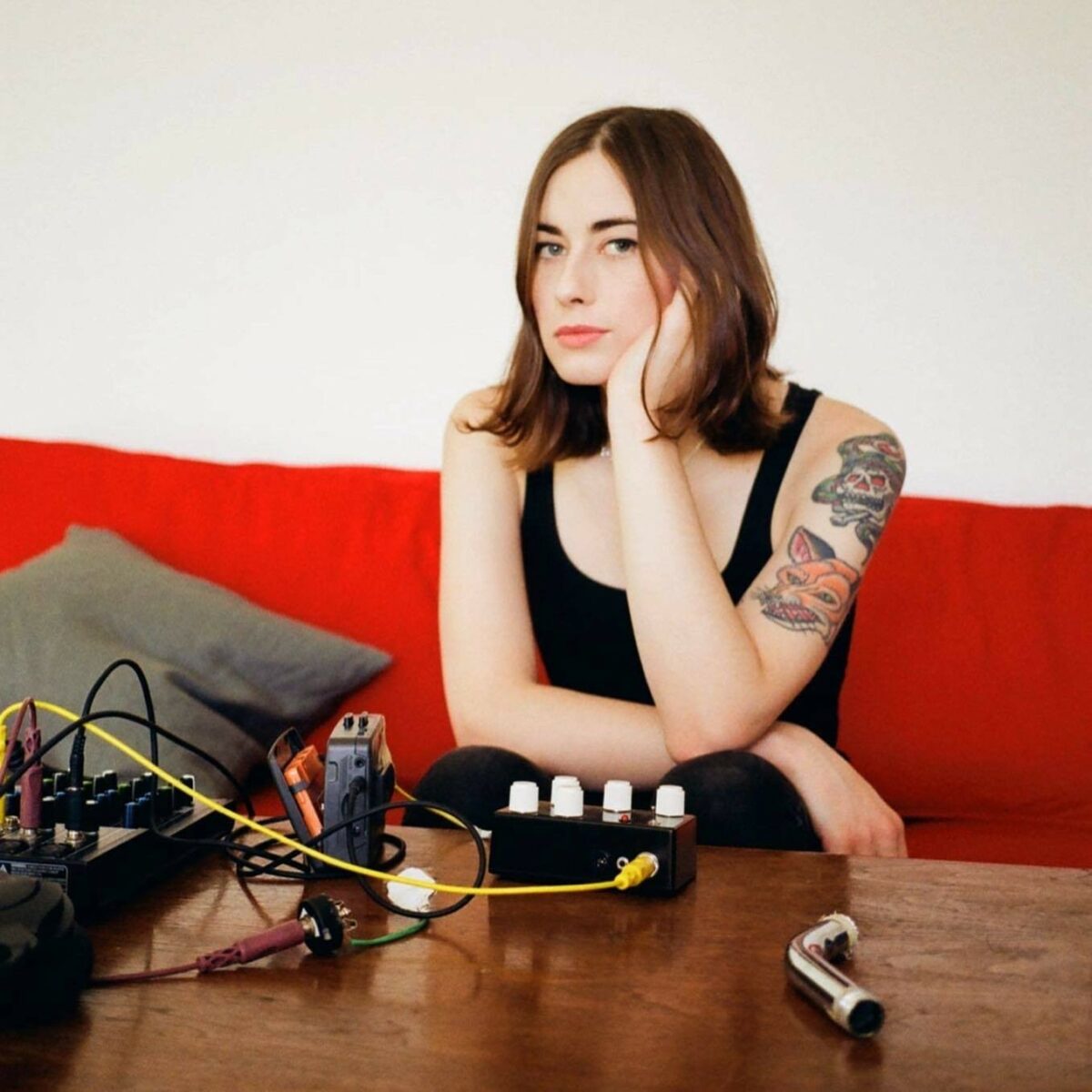 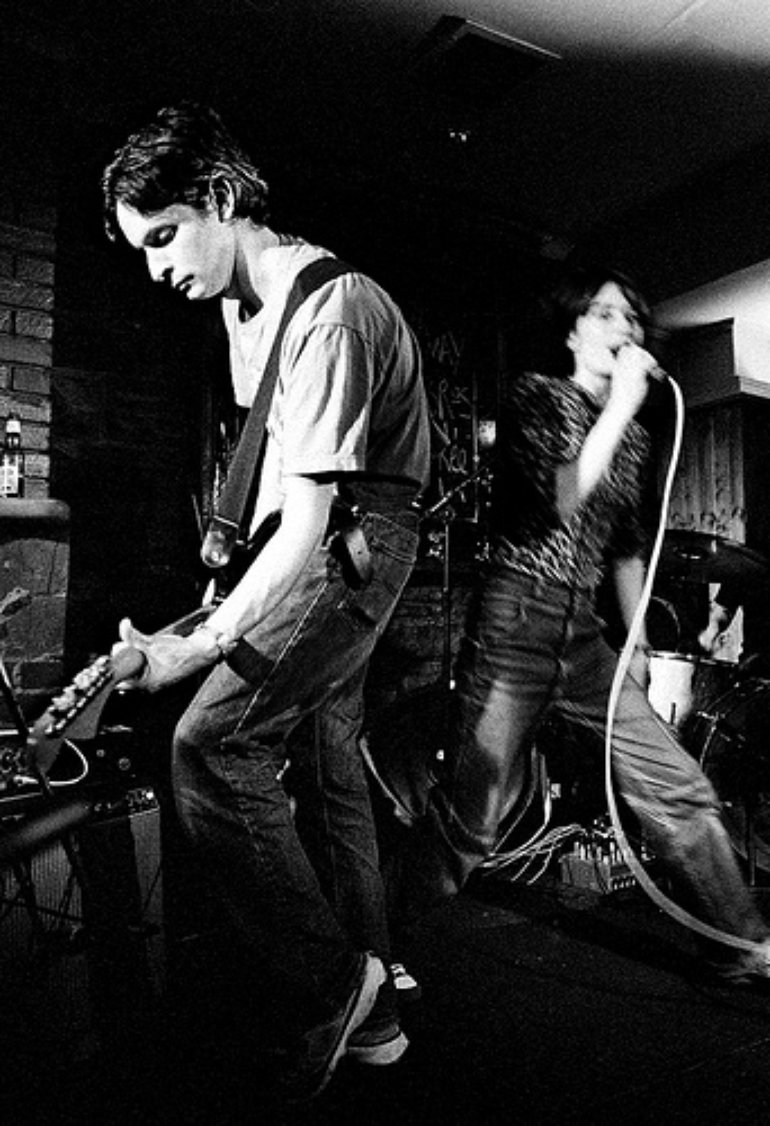