Scarlit Port is a producer based in Luxembourg who has released some great electro EPs, the latest one on Megastructure_. During the lockdown of Berlin last year, he teamed up with Sarin to record what became Daevas – their collaborative EP out on Mechatronica a couple of days ago. The title refers to the gods of chaos and disorder in the Zoroastrian faith. The religion originated in Persia and on this record, the two artists make reference to their common heritage. It’s the first release from Sarin in a couple of years, so its warmly welcomed. 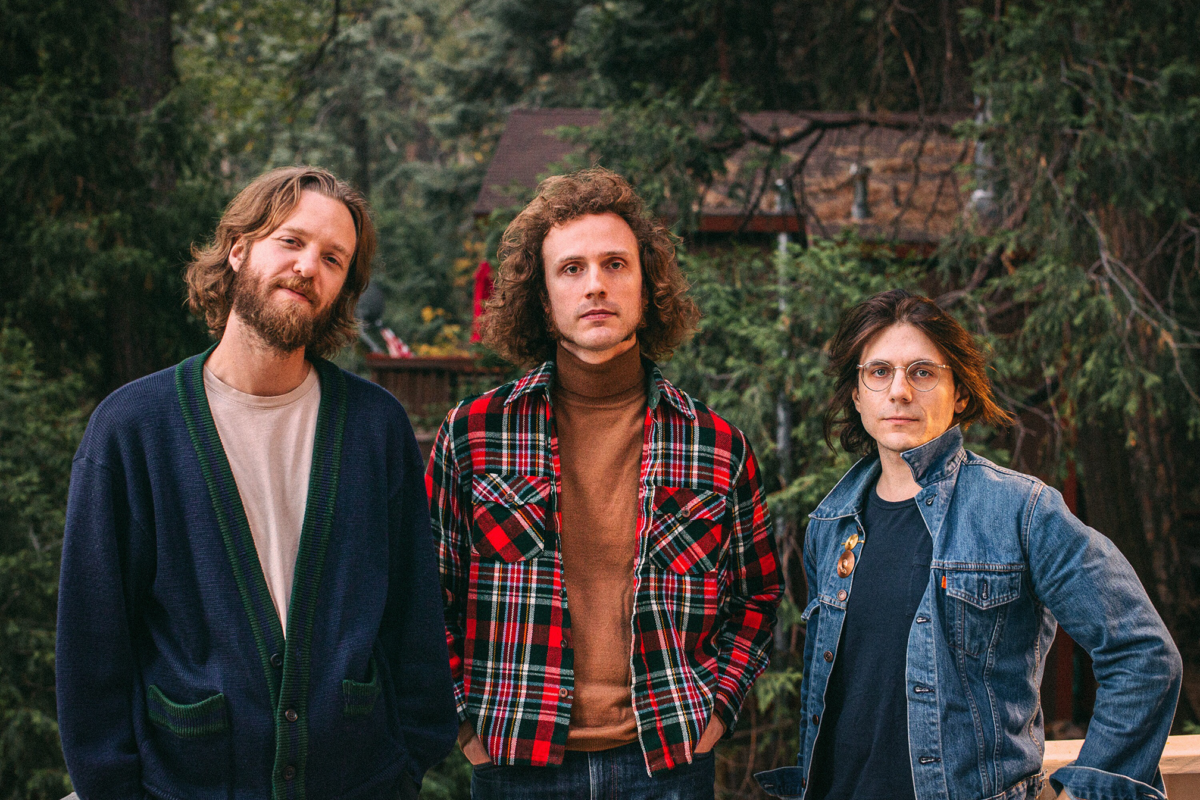 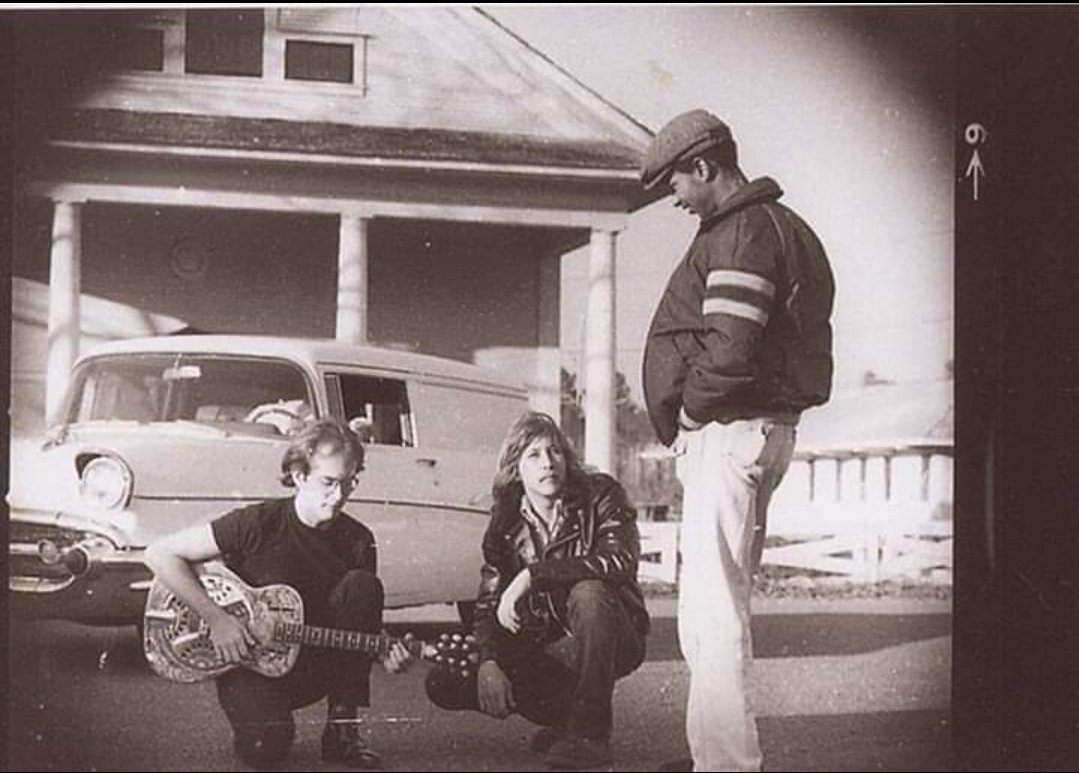 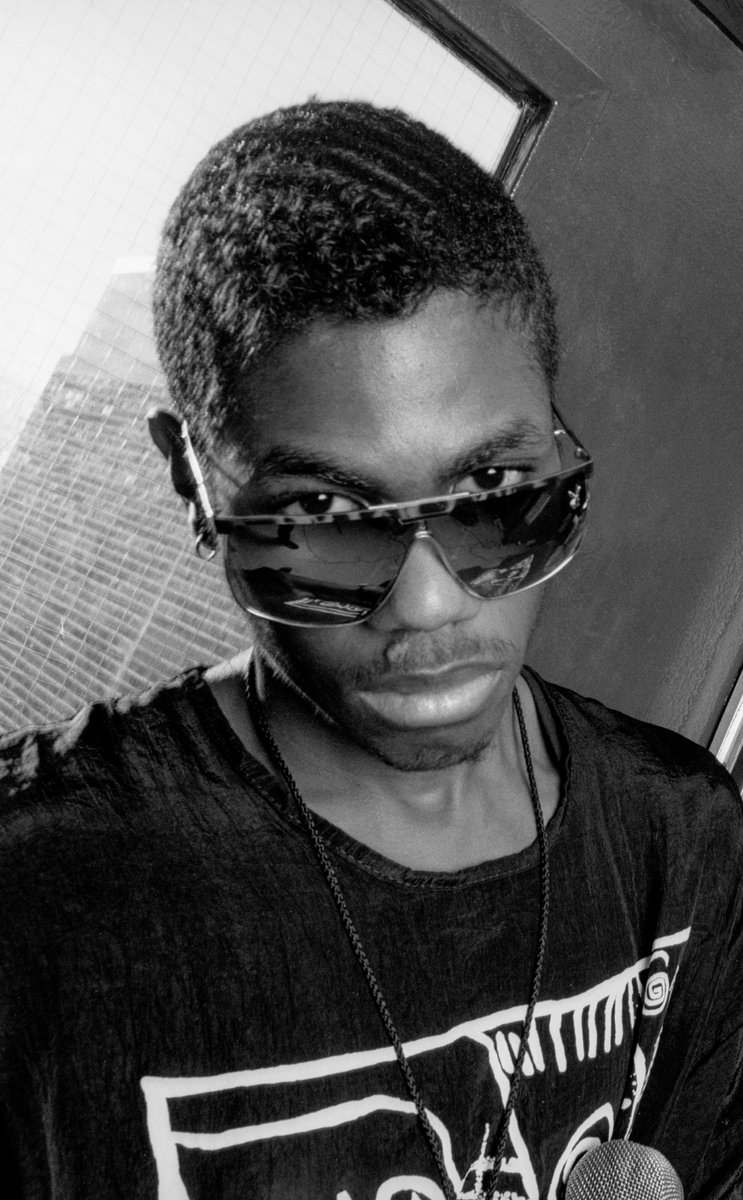