Heavy Soul is a UK label and they’ve just started a reissue 45 series, called The RAWing 60’s, with the first release being this unreleased acetate from blue-eyed soul group The Shades of Blue (not to be confused with Eyes of Blue). “Who’s Laughing Now?” is an amazing dancer that sounds like The Montanas at their best, and you can hear it on the label website. It’s coupled with another track called “So Long” that I’ve yet to hear, and is available for just 6 pounds. Be sure to look out for the upcoming issue of an unknown acetate from freakbeat legends Him & the Others as well, cause it’s just been announced.

Heavy Soul have also released the first single from The Karla Milton Collective, who are, as you guessed, Karla Milton’s new group since leaving mod outfit DC Fontana. She continues in a similar vein adding elements of funk and 80s soul. Listen to “Jack Is Back” Below and follow them on soundcloud for more, as well as updates on the longplayer they are working on. 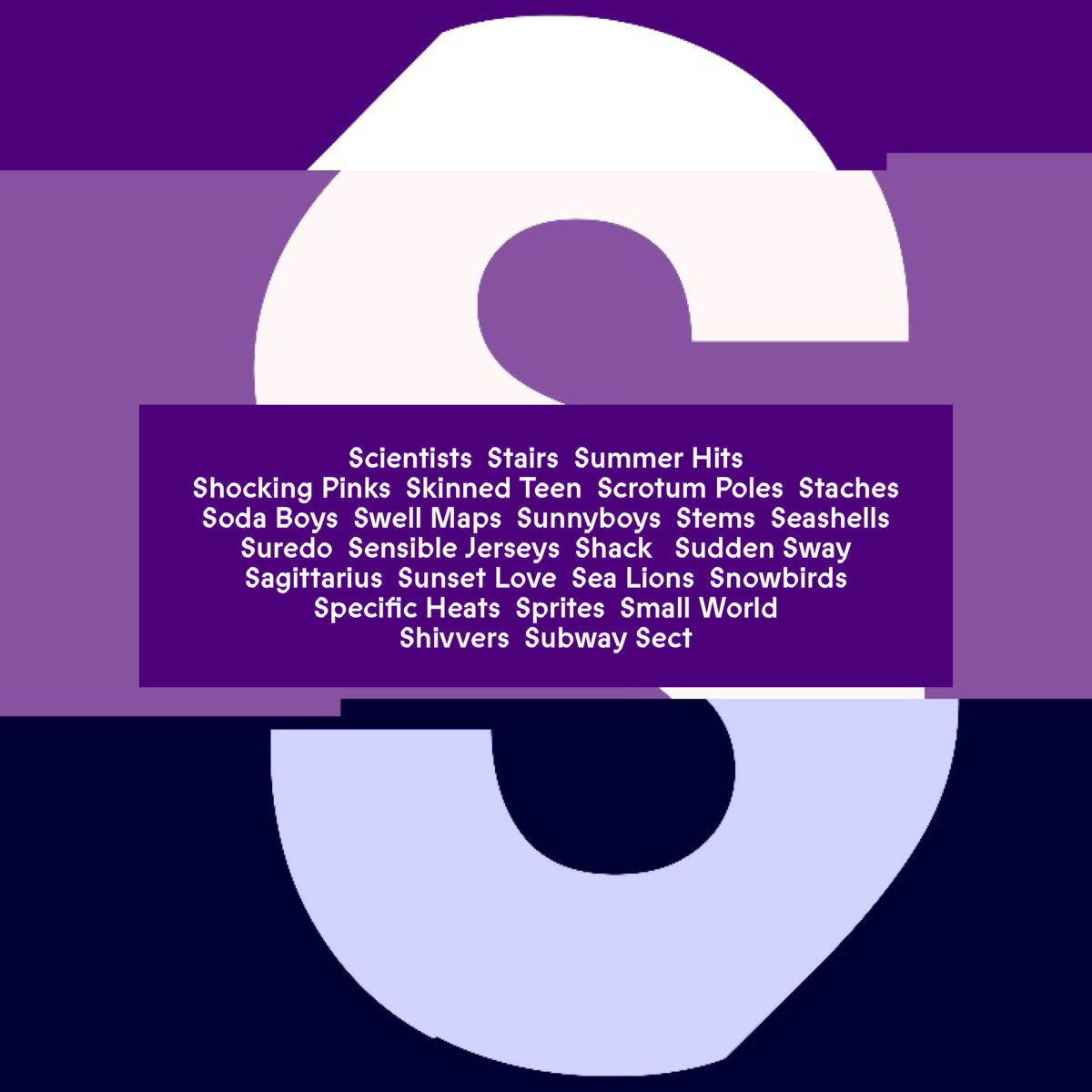