As someone said, about time for some new music on here. Here’s a mix of new sounds I’ve been picking up the last wee while. It features tracks from bands mentioned in previous posts: The React!, Tranzmitors, Needles//Pins, Terrible Truths, Hissey Miyake, Unwed Teenage Mothers, Woollen Kits and White Wires. As well as a few more bands on the brilliant Summer of Fuzz tape: Burnt Ones, Cocktails and Wax Witches. Was Witches is the solo project of Alex Wall from Australian punk group The Bleeding Knees Club. East Link is a new Australian band with ex-members of UV Race and other well-known names, and their self-titled cassette is the most uncompromising stuff I’ve heard since the Sacred Bones LP by The Men.

Some of the best albums this year have come from Thee Oh Sees (perhaps their most consistent effort yet), Audacity, Chain and the Gang, Useless Eaters and Bitch Prefect, and they all get a track each. If you stream this on 8tracks you’ll also get a couple of bonus tracks from soundcloud, by Nightmare Boyzzz (whose first album should be out in a bit) and Pale Lights (ex-Soft City). Get on it. 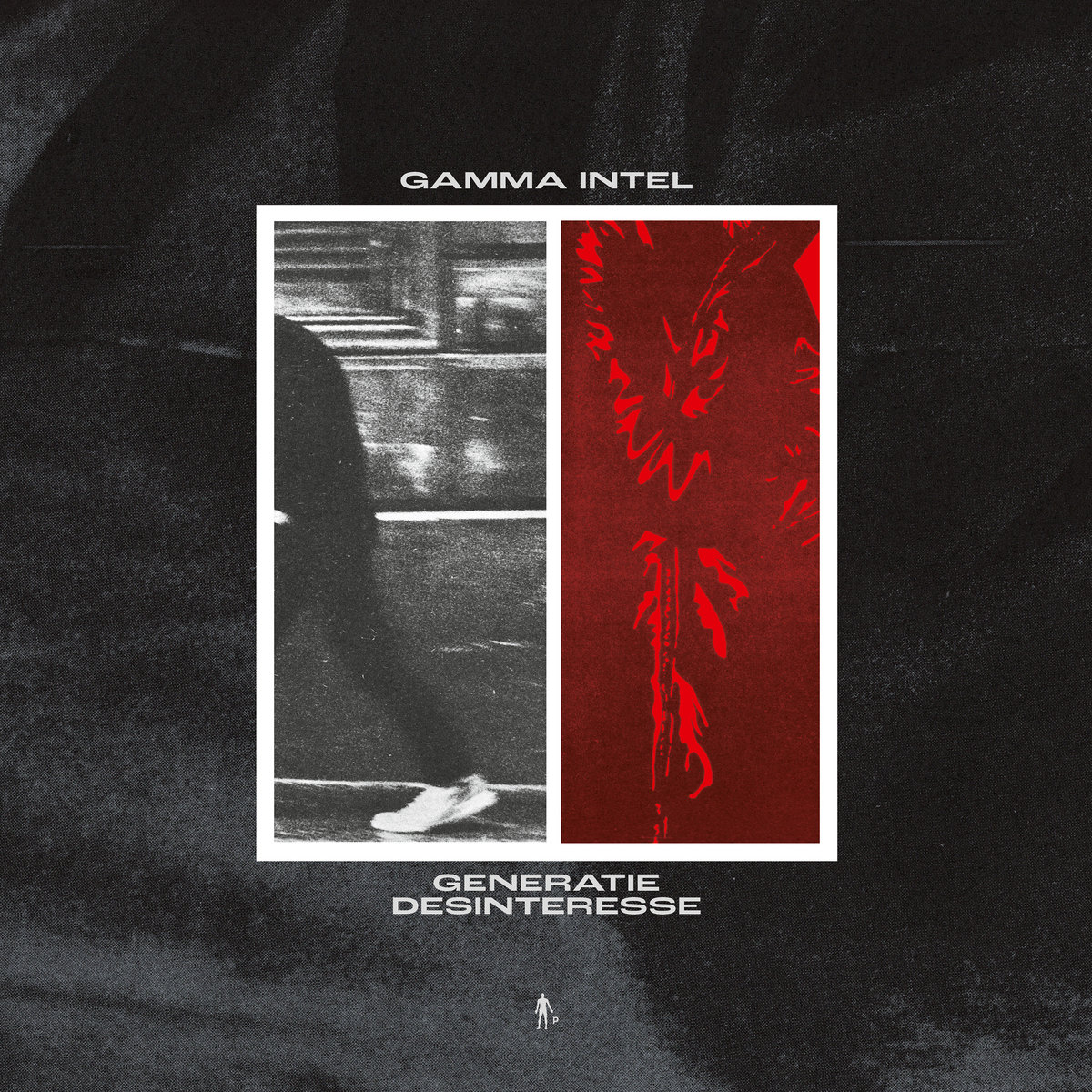 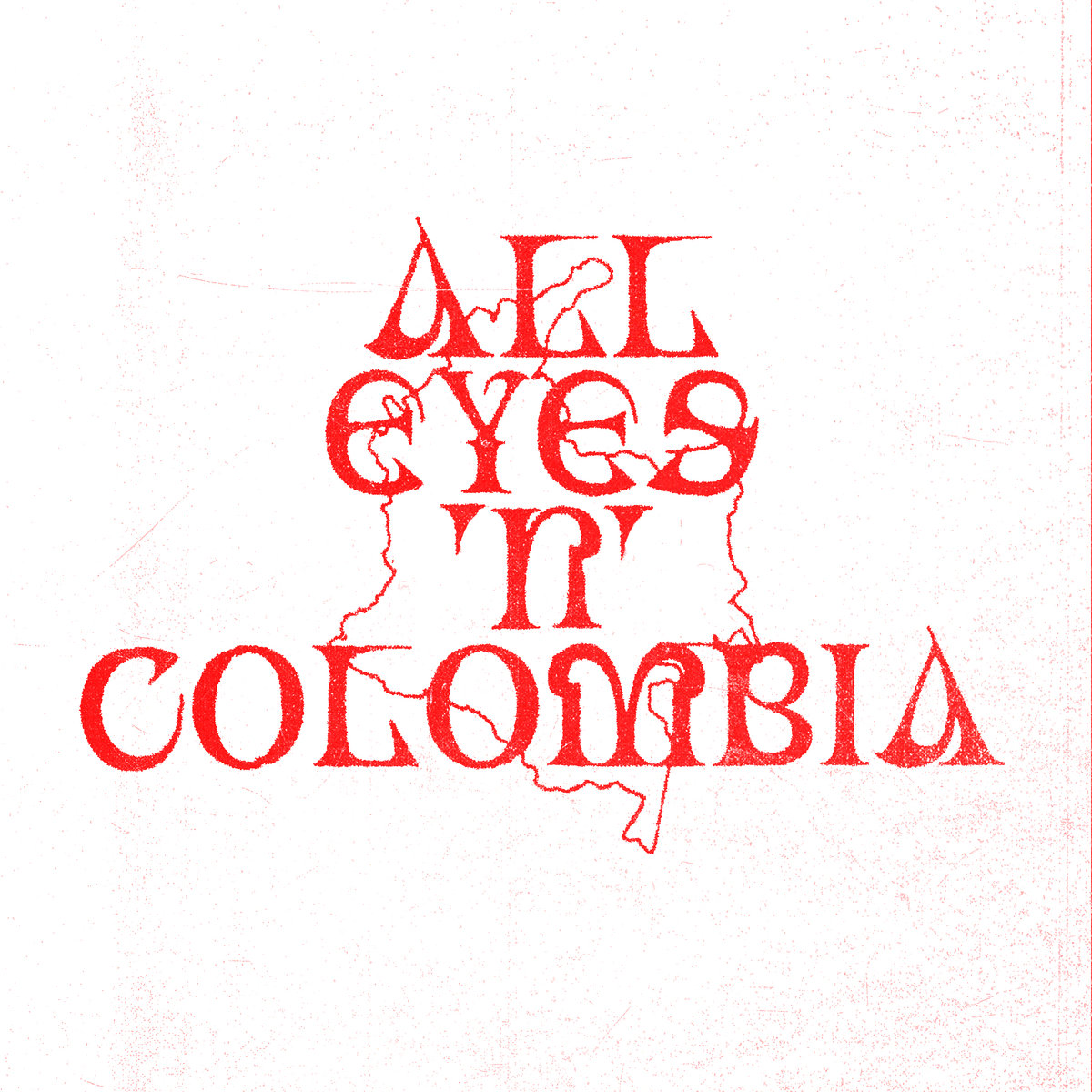 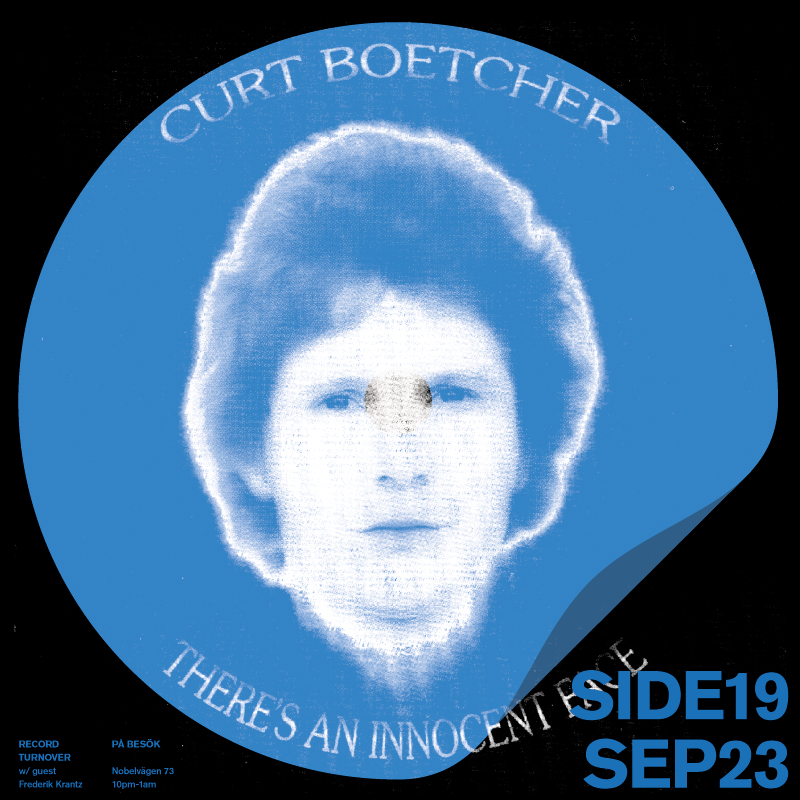