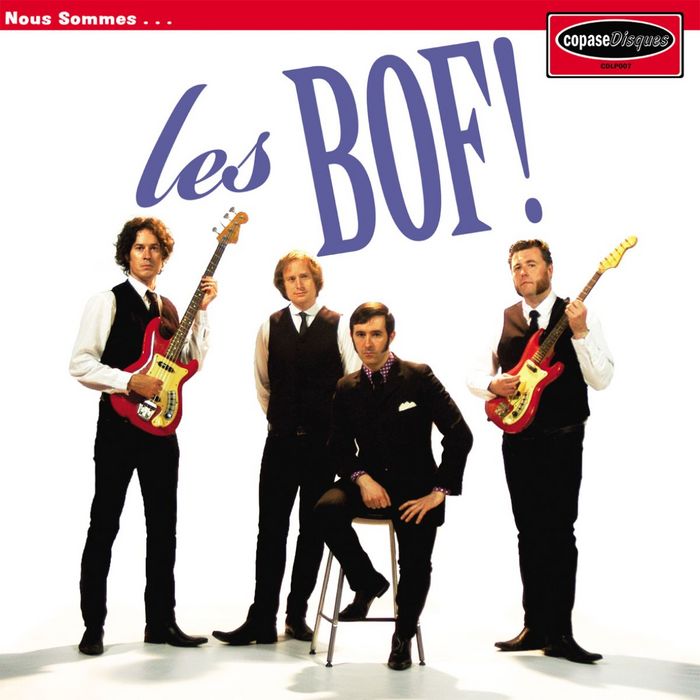 There are plenty of promising releases in the pipeline this year, including a Hollows LP on Trouble In Mind, but here’s the first post about 2011 records I missed out on. I was most shocked to find that Edinburghians Les Bof! have finally released an album after promising a 2nd EP for several years. Two of those four songs, the fantastic original “Ils Vont Tuer Le R’n’R” and a cover of my favourite French-language garage stomper “Vivre Avec Toi”, have made it onto the record. It actually contains only three covers, although several of the other songs borrow generously from familiar territory. The compositions and arrangements help bring home what would have been one of my top records of 2011, and the best of its kind since that 2nd Les Terribles album. The record, called  Nous sommes les BOF!, is on Spotify, so you don’t even have to wait until your copy arrives from Copase Disques. (And while you’re at it, get the self-released 7″ from Les Aspirateurs too!) I hope they will tour soon, and they’ll play this version of “La Fermeture Eclair” (a French cover of “In the Past” by We the People).

[…] ought to be mentioned on the blog! Here are some words about Outer Minds and Ketamines, and here Les BOF!. The Radar Eyes LP sort of slipped through my fingers and I only heard it today actually, although […] 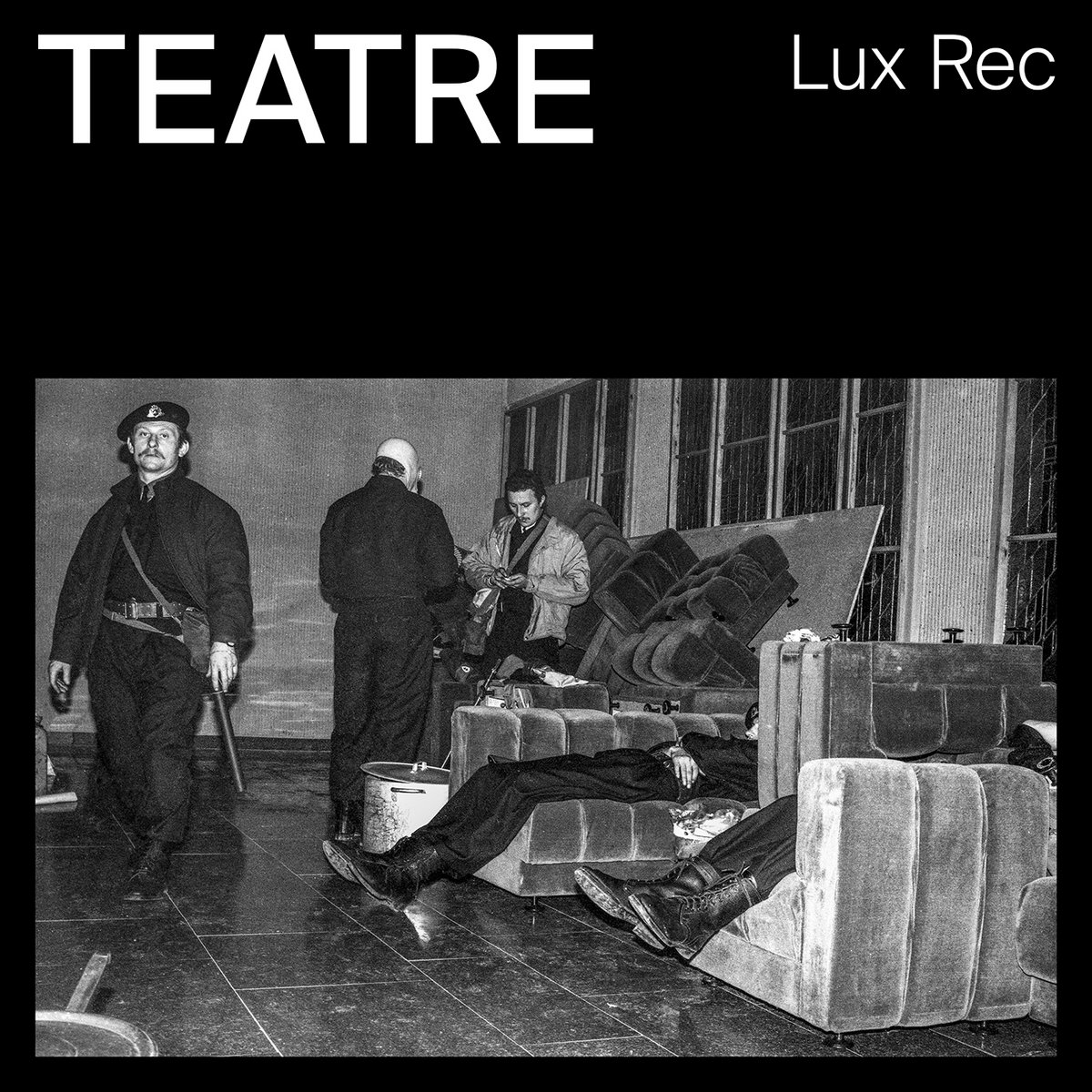 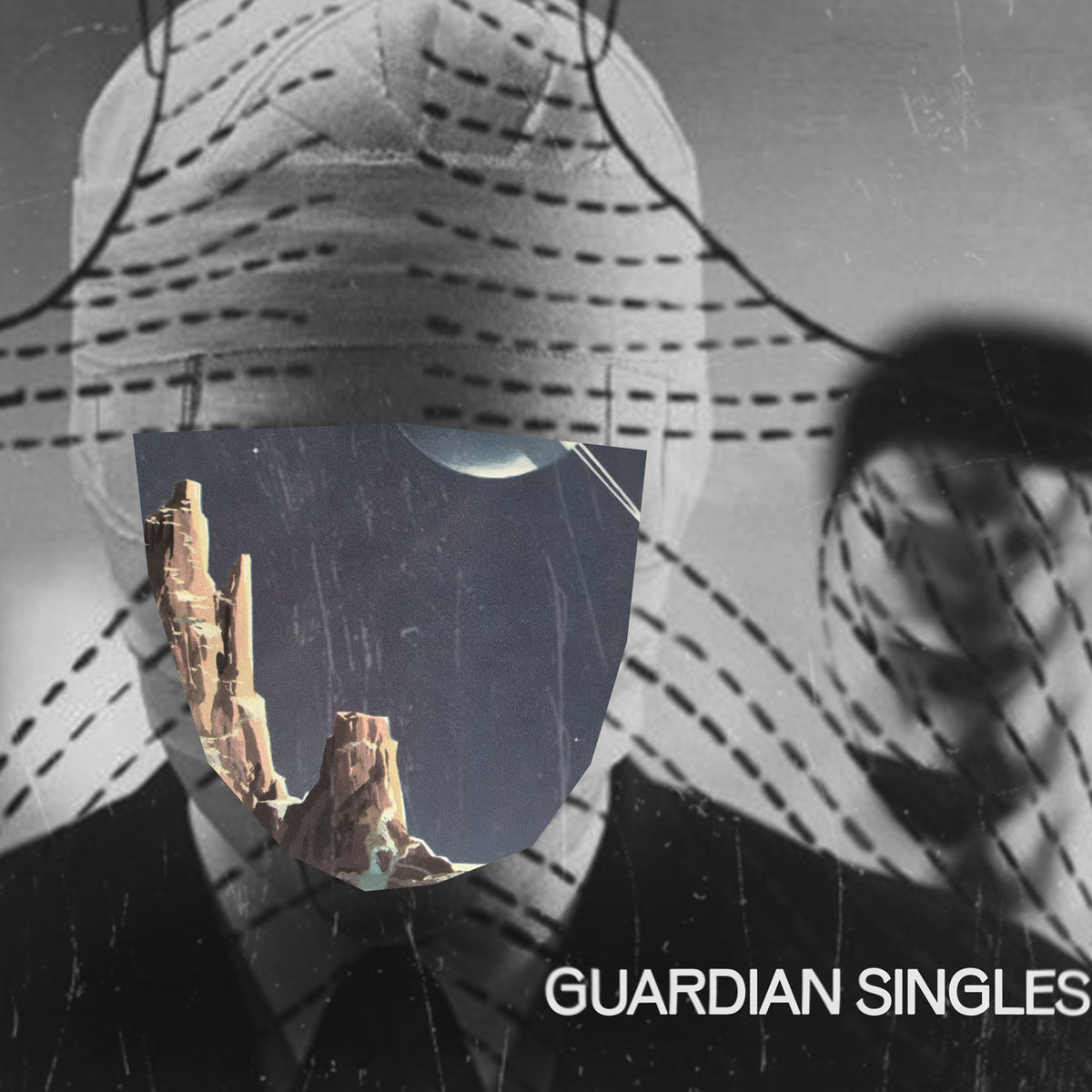 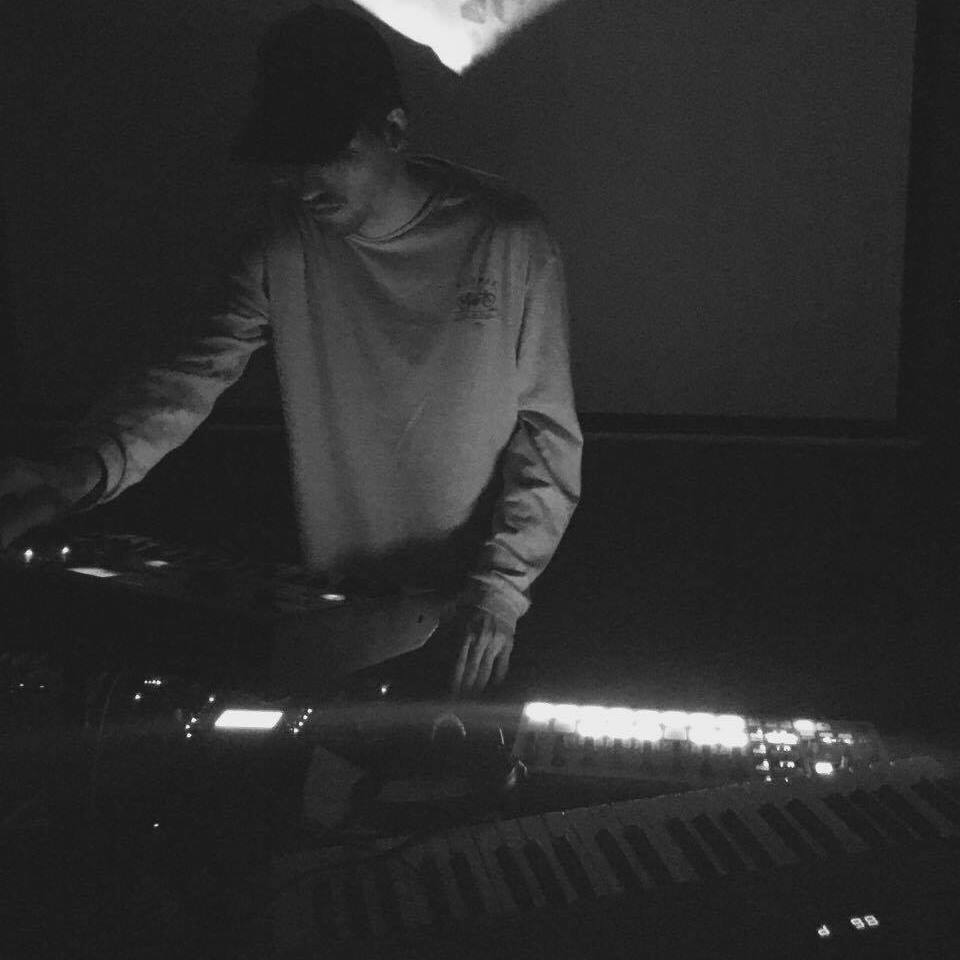