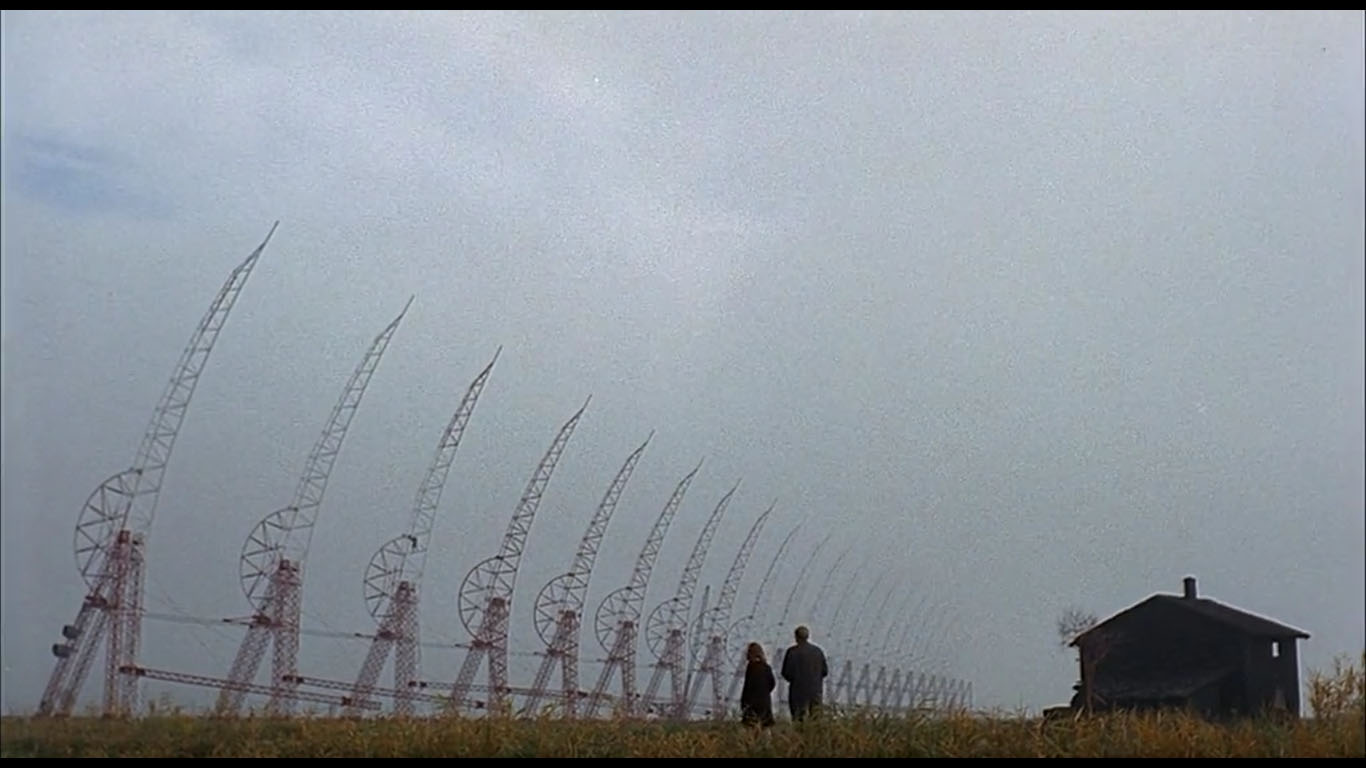 A perfect film for the autumn is Antonioni’s Red Desert (1964), full of rusty industrial sets, a dubbed Richard Harris and a Monica Vitti of course. It was the director’s first colour film and this new dimension is explored thoroughly in the film, which also seems like the first in which he experiments significantly with camera work. The soundtrack features electronic music by Vittorio Gelmetti, which was quite unique at the time. 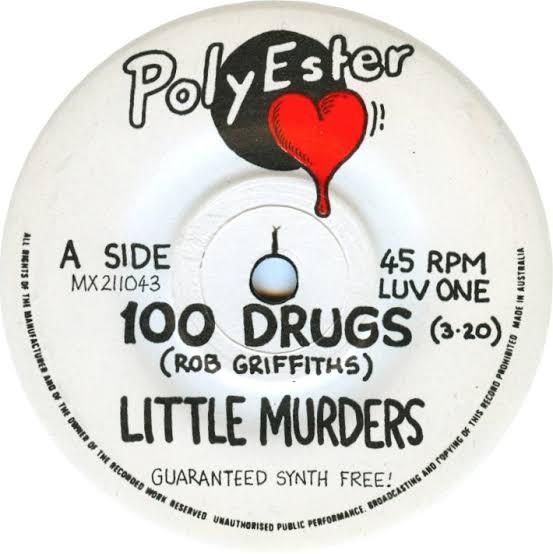 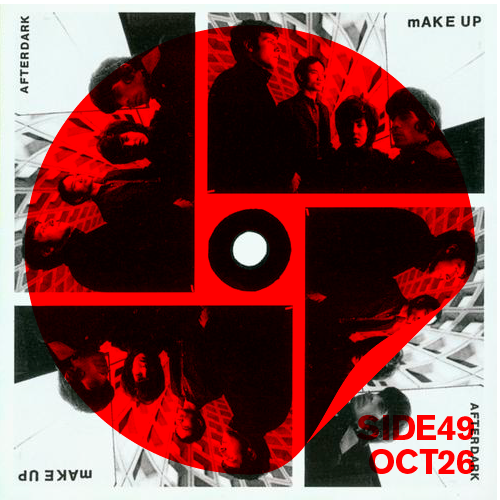