As you might have already discovered, the debut album by Amor de Días (The Clientele/Pipas duo) is streaming at Merge’s site for a limited time (it’ll be released tomorrow!). The whole album is fantastic, and favourites include “Dream (Dead Hands)”, “House of Flint”, the obviously Louis Philippe-arranged “Wandering” and “Season of Light”, as well as the delicate ballad “Wild Winter Trees” . The only thing I can possibly wish for is that most songs weren’t so easily identified as penned by Alasdair or Lupe. Also on the record is a version of The Clientele’s “Harvest Time”. And “Late Mornings” features Lupe finally singing in Spanish again! And here’s an ace video for it. 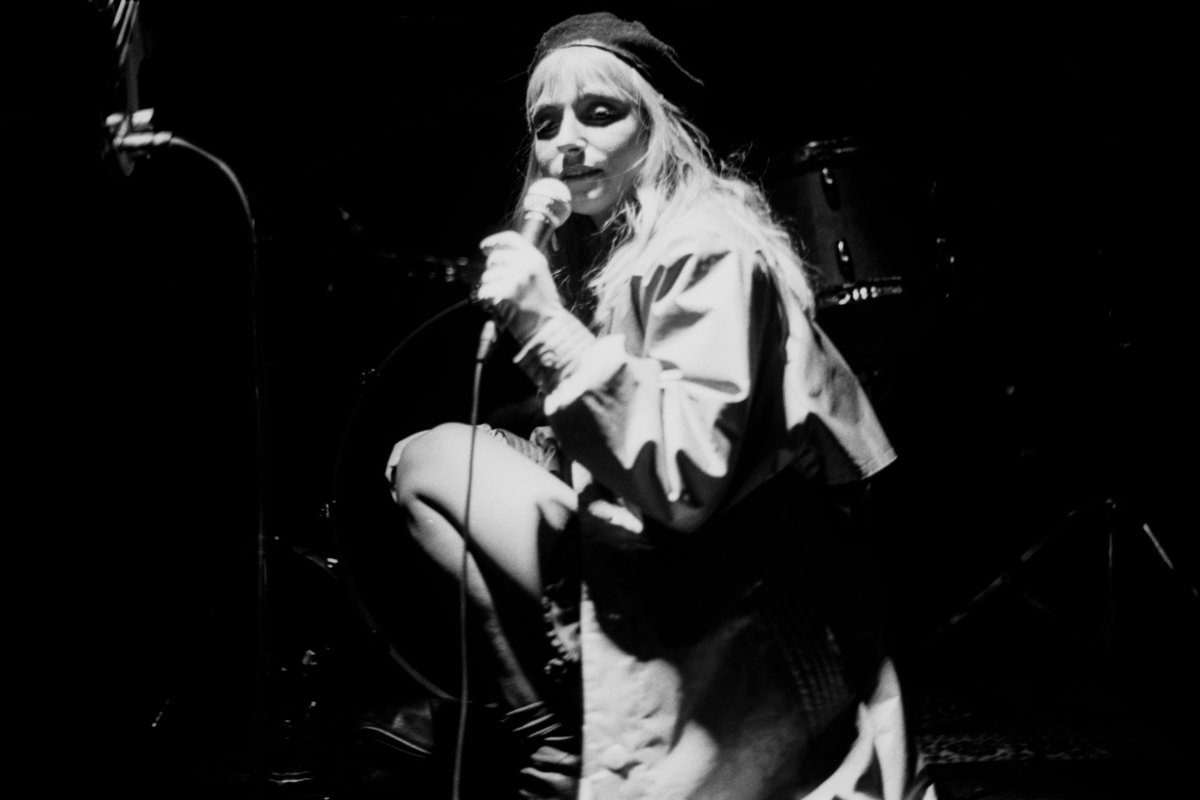