Caroline K was a member of Nocturnal Emmissions, whose Mannequin Records reissues we wrote about last year. Caroline Kaye Walters (shortened to K) also released a solo record on 1987 – the 5-track LP Now Wait For Last Year. A reissue version added the more accessible track “Don’t Believe It’s Over”, which Mannequin founder Alessandro Adriani had released an edit of in 2019.

The track came from a 1983 home recording session with Beverley Ireland on vocals. Now another track from the collaboration has been unearthed: “Mirrorball”. It came out on 12″ with an Adriani remix on the flip for Record Store Day in June. 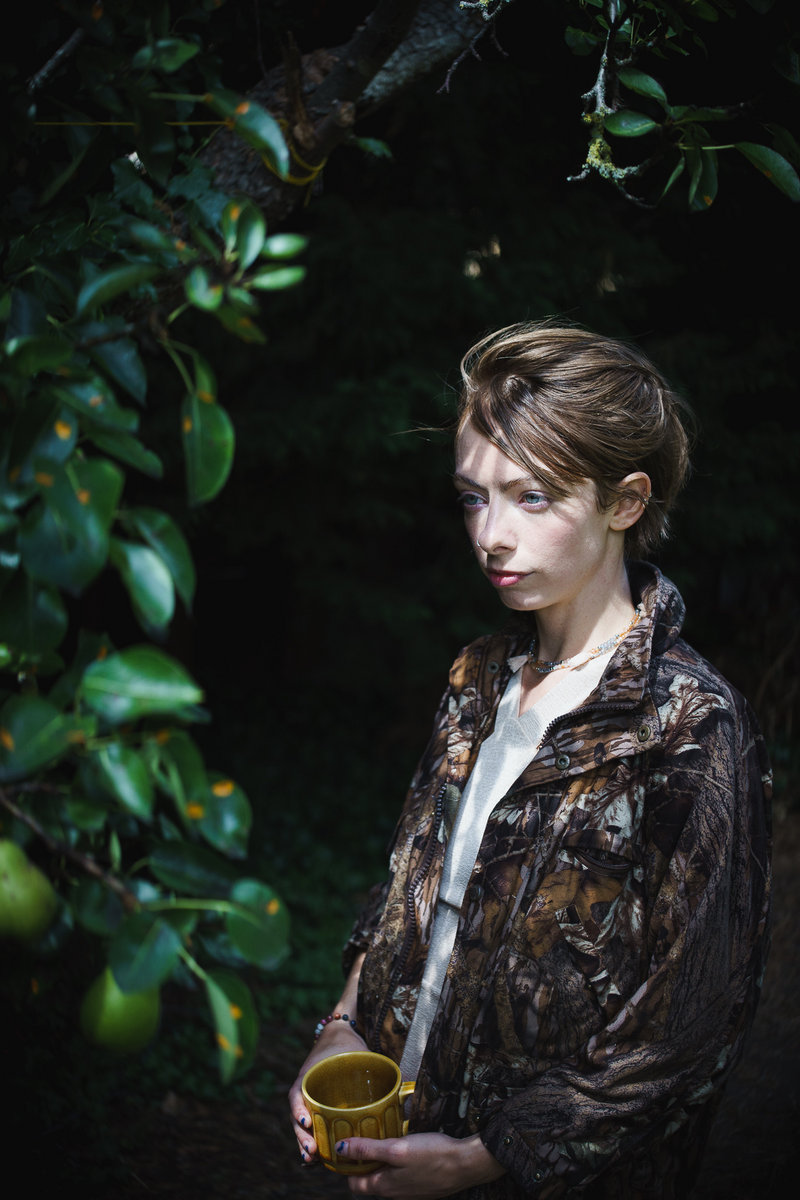 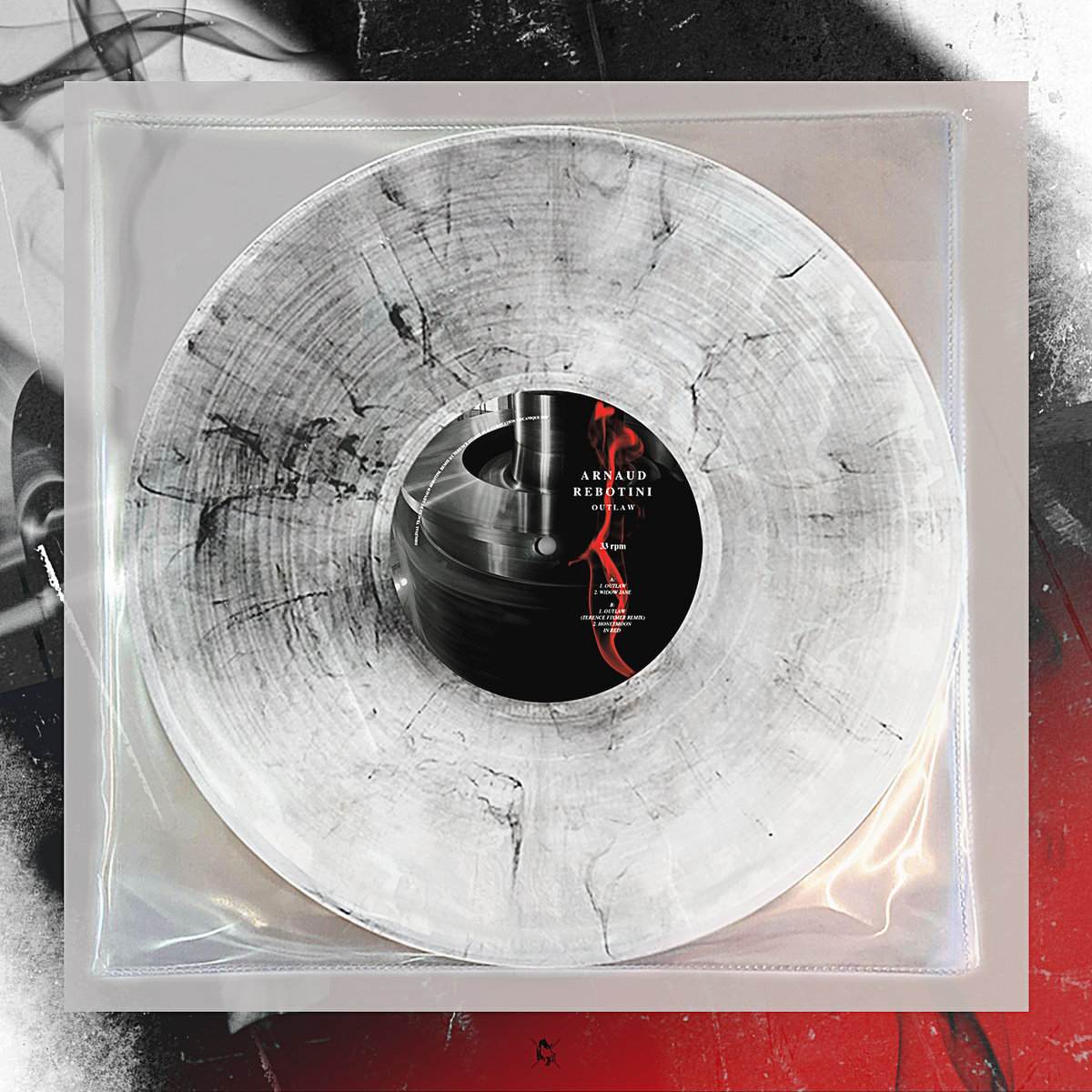