Another album release on Duophonic Super 45s this year is the debut LP from Tim Gane’s own project Ghost Power, which he started with Jeremy Novak a couple of years ago. Following the single “Asteroid Witch” last year, a full album has been recorded, mixed and presented as their self-titled album. Together with 8 new tracks, both sides of the 45 now appear in a complete musical universe that I would say owes a lot to Stereolab. The 15-minute closing track “Astral Melancholy Suite” however, feels much more like Cavern of Anti-Matter residue. 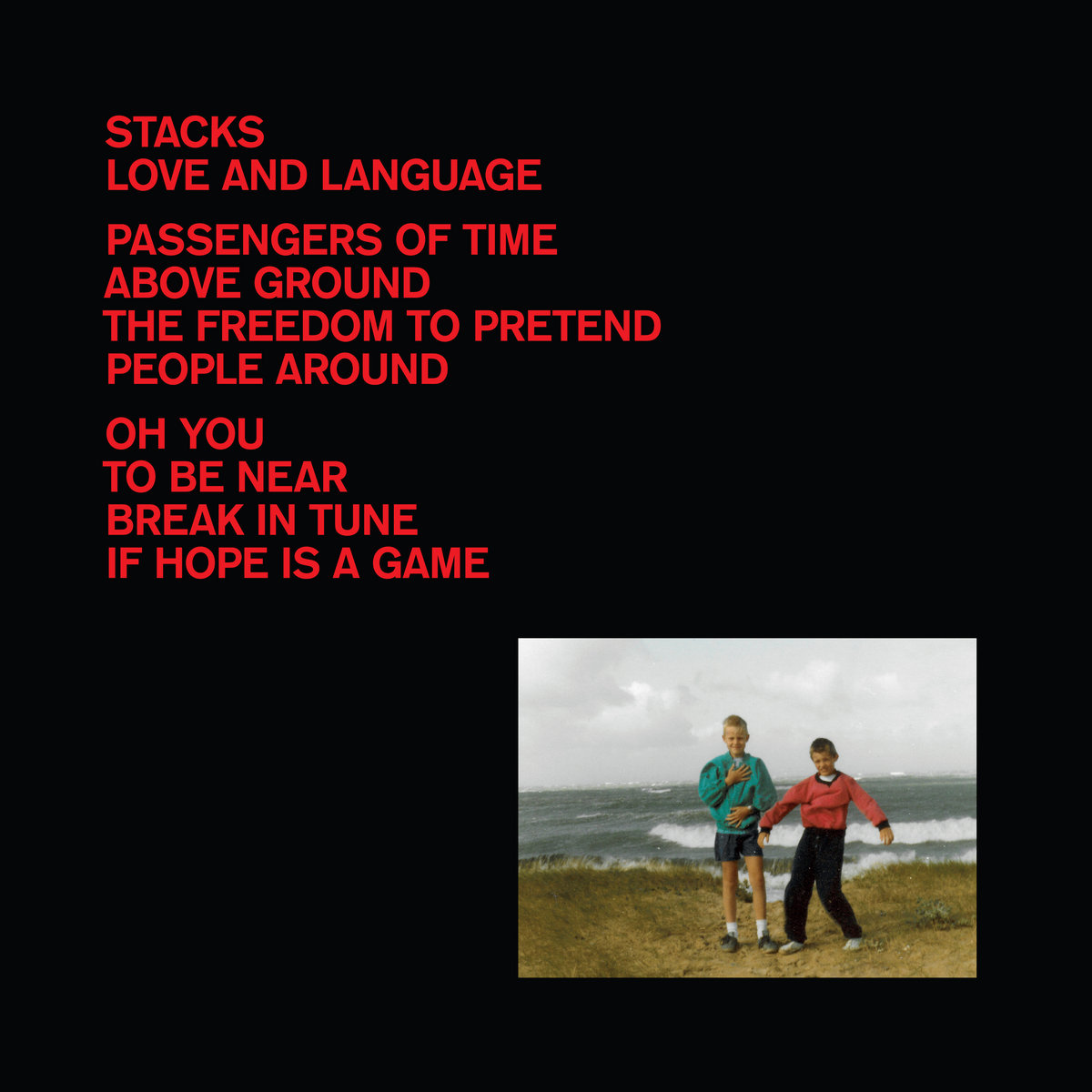 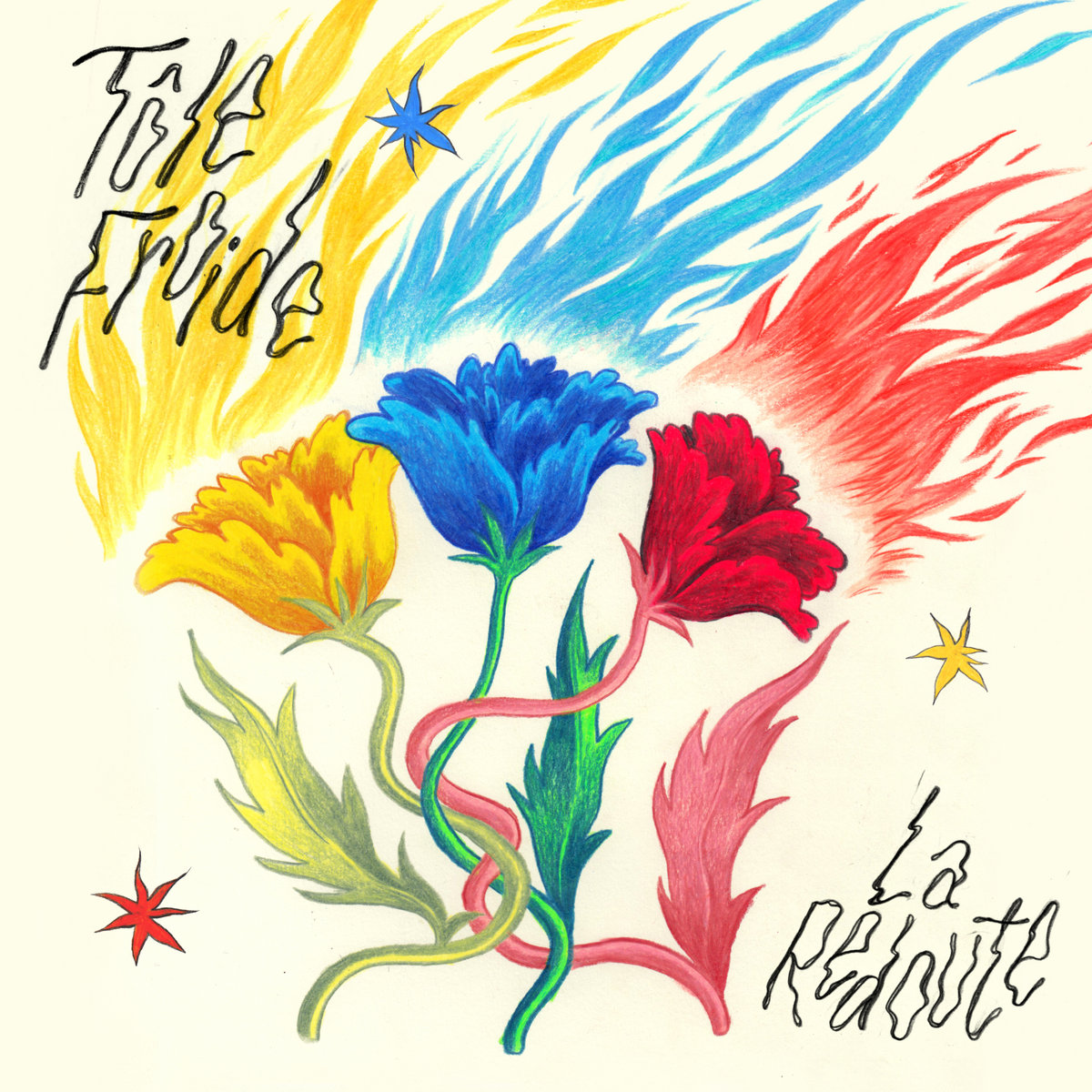