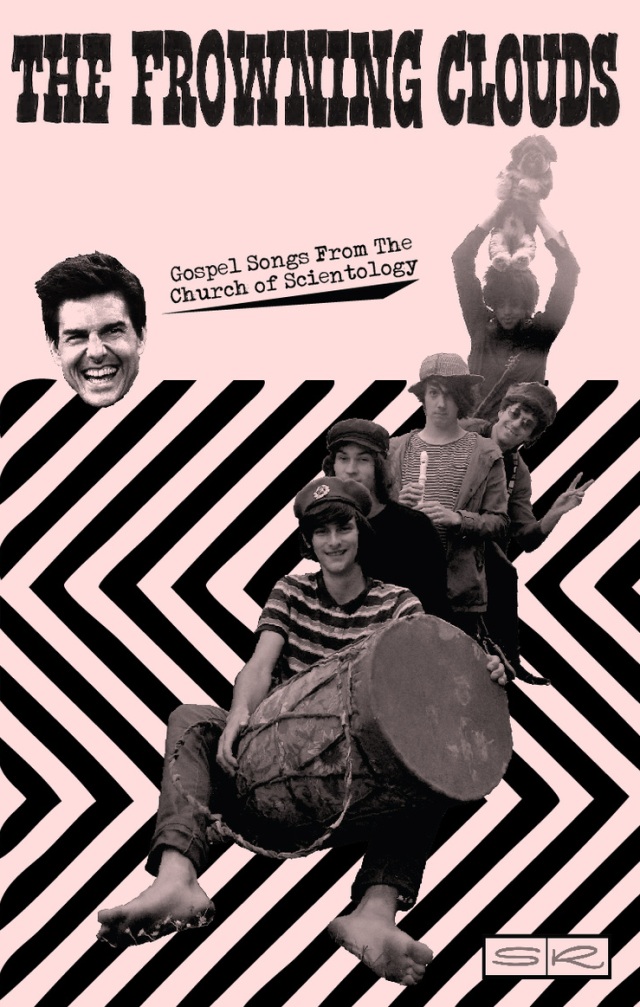 2012 was a big year for Melbourne suburb Geelong. Now it’s that time again, and The Laughing Leaves mentioned in the post below is not the only band making the rounds (speaking of leaves, don’t forget to check out The Fallen Leaves’ new album). The Living Eyes are back with a follow-up to last year’s brilliant “Ways to Make a Living” 45, on Billy’s own label Anti Fade. The album is self-titled and includes ten new garage winners as well as the single top side. It’s already sold out, but you should stream it on bandcamp, starting with my favourite track “Heard It All Before” below.

Saturno Records in Spain released the very first Living Eyes single back in 2011, but was already then the home of Geelong stalwarts The Frowning Clouds, who recently came back to Europe to play the Le Beat Bespoke weekender in London. They’ve finished their second album now, but as an early teaser Saturno put together a tour cassette called Gospel Sound From the Church of Scientology. If the eight tracks are anything to go by with regards to the new album, the Clouds are done with the ’65 Rolling Stones sound, and the slightly more primitive and varied sound is rather in line with side projects The Bonniwells and The Hierophants, and definitely nods to The Kinks. Two stand-out tracks “Guess Again” and “Thought About Her” prove Nick and Zak still have some major talent to unleash. The latter, as you can hear below, lifts the intro straight out of The Mods “Days Mind the Time” (featured here on Bitter Bells), which is quite an obscure garage 45 although it has previously been covered by The Madd.

[…] out on Goodbye Boozy now, is a new single from The Living Eyes, whose debut LP I wrote about recently. “Eat It Up” is produced by Owen from Straight Arrows (who released a great single on […] 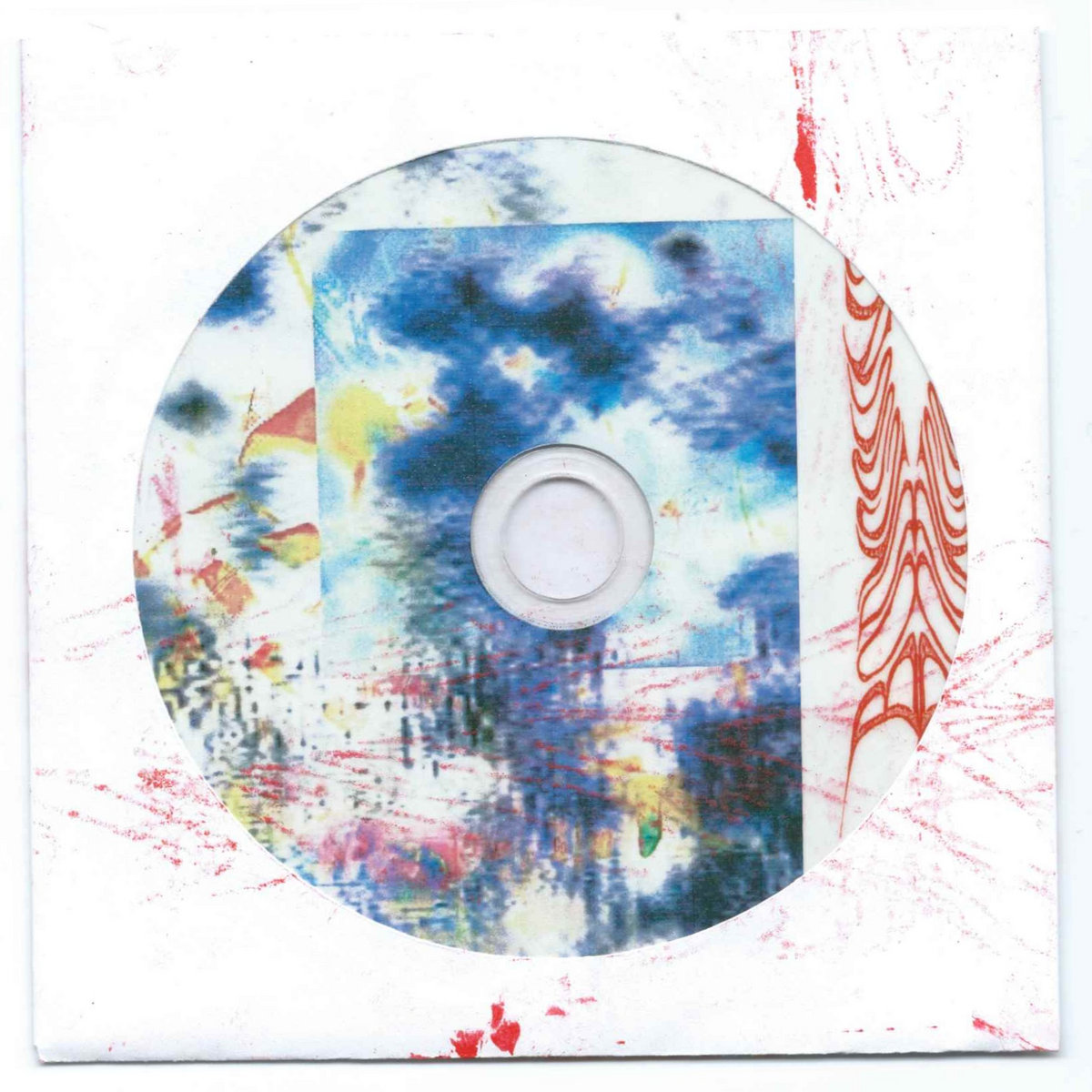 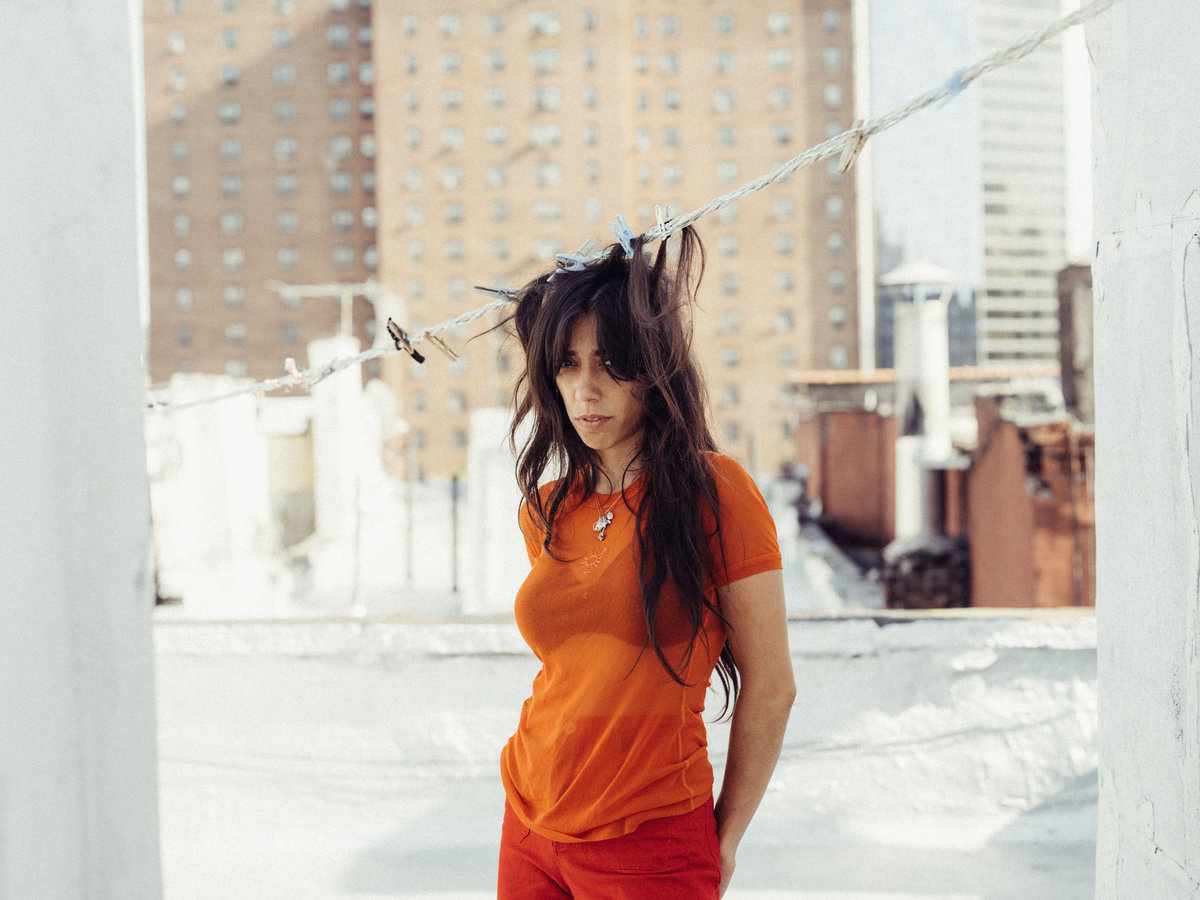