Diessa is a DJ and producer from Sheffield who released an impressive EP on Hi-NRG about a year ago. Now they’re back with a new EP on Edited Arts – the London via Northern Ireland, Latvia and Japan collective. For Between Rooms, the artist has focused on the middle ground between dance and chill out, also referred to as room 1 and room 2. The title-track is a case in point, with its heavy bass but at a much slower tempo. Different aspects of UK club sounds intermingle with ambient and vocal samples. It was released digitally yesterday. 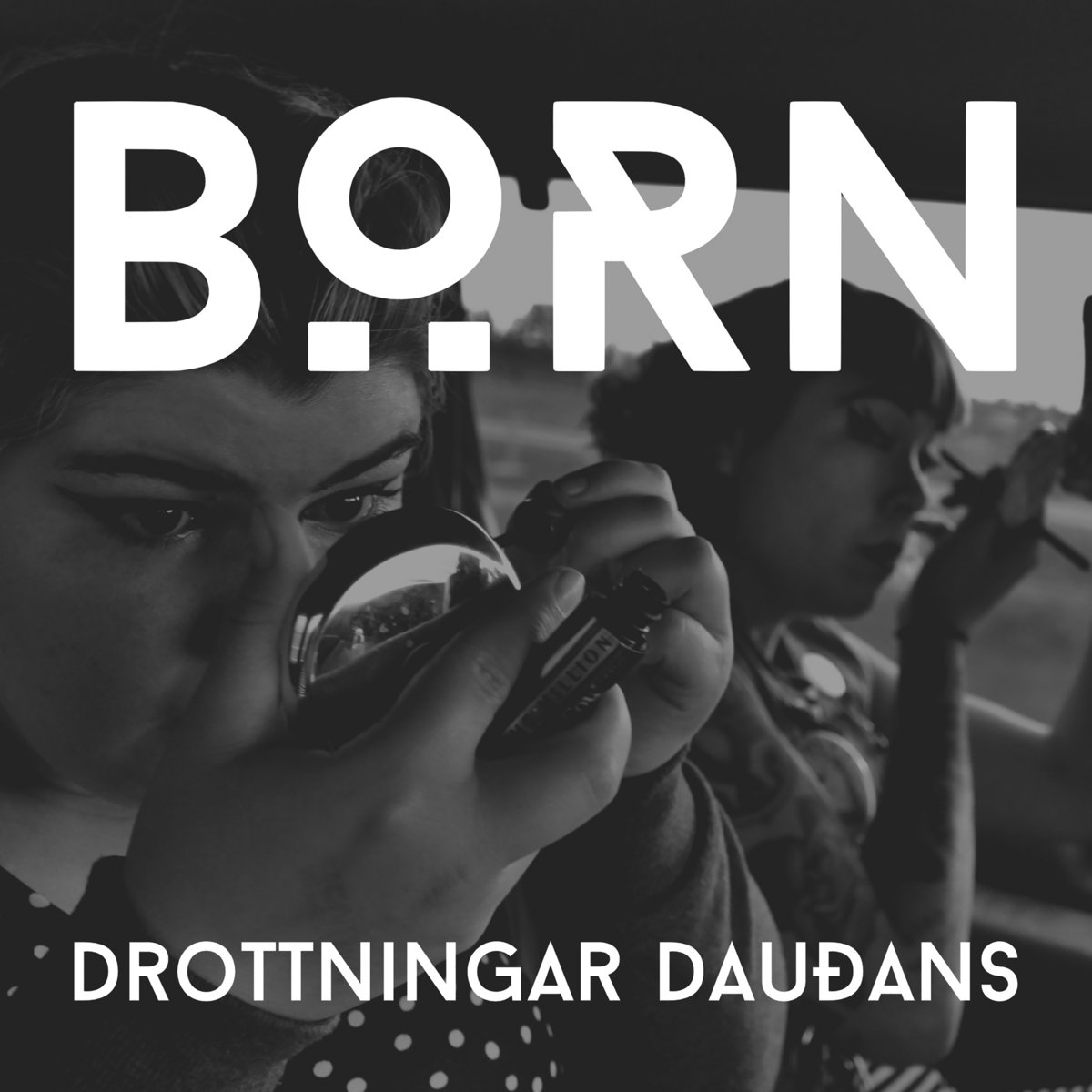 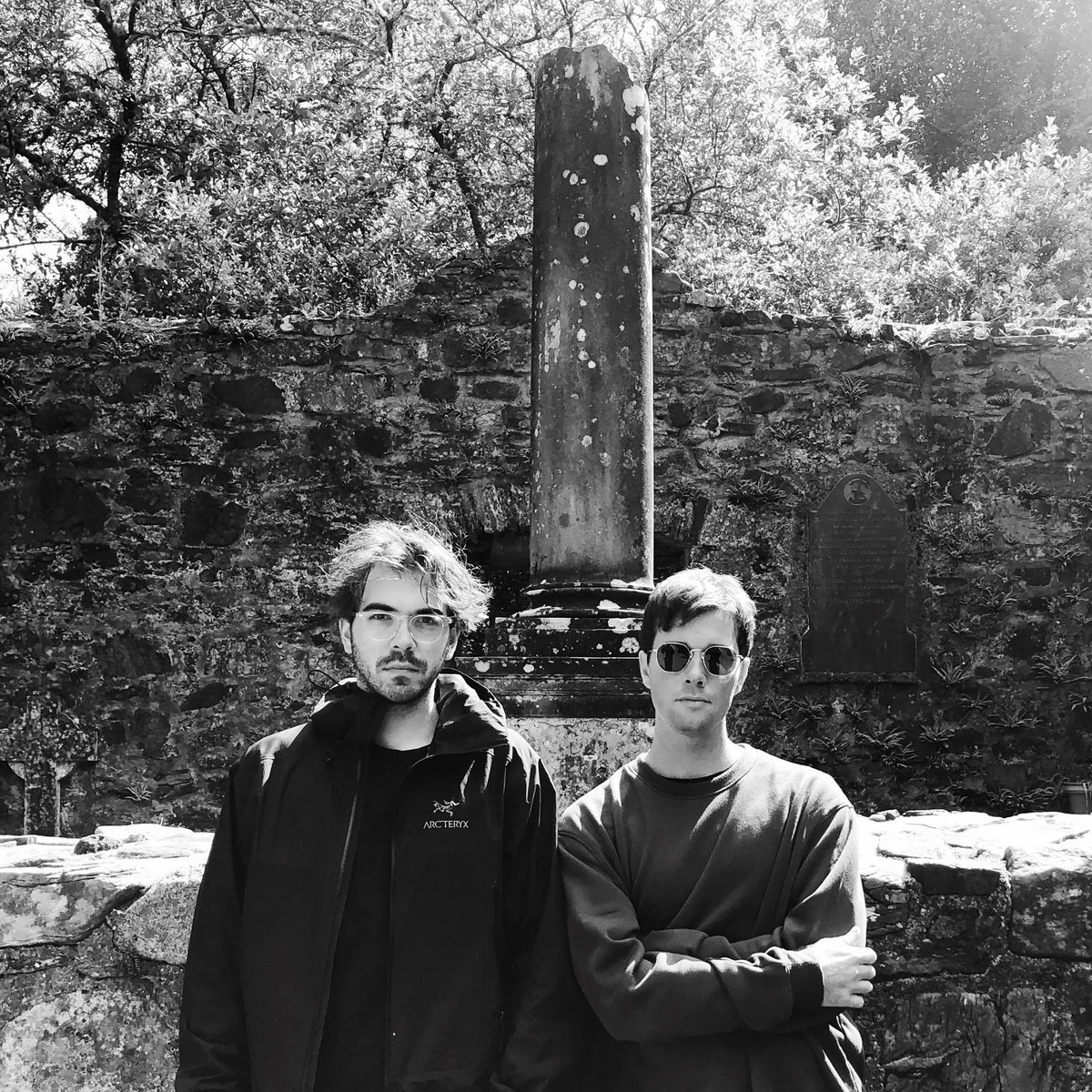