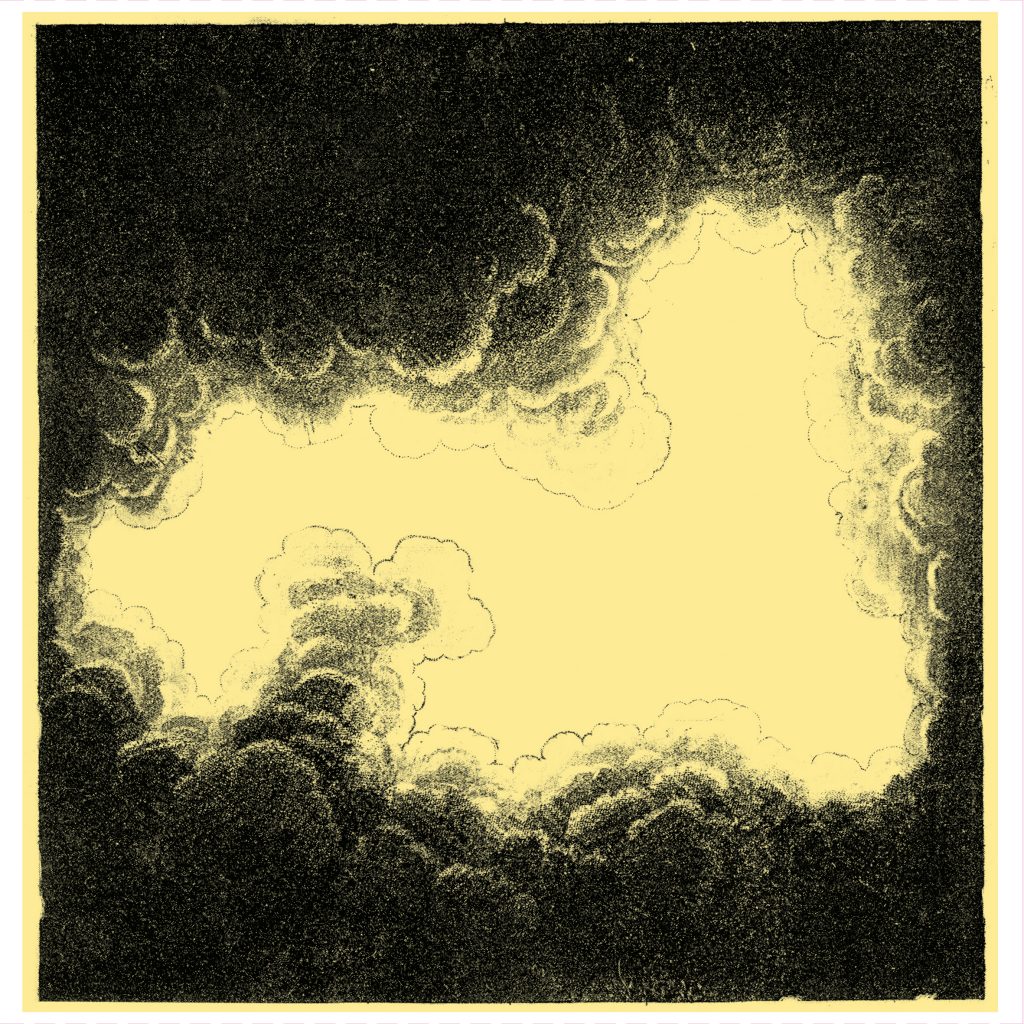 Another album being released this month is Testbild!’s 6th effort Barrikad. It’s coming out on Kalligrammofon and is limited to 300 vinyl copies. Below is a video for “En kartbild utan sand” and you can download it along with the title track over here. The band’s ambition this time around was to use only acoustic instruments and all the lyrics are in Swedish for a change. Among other instruments, the record features an old harpsichord found at The Royal Danish Academy of Music, and I can see why Petter spoke so lyrically about it last year. All in all, it’s one of Testbild!’s most intricate and beautiful releases, suitably played on a slow spring morning. There’s a launch party for the album at Galleri Krets in Malmö where both Testbild! and Death and Vanilla will play. The latter finally released their first ep earlier this year. More info about the event is on Facebook. 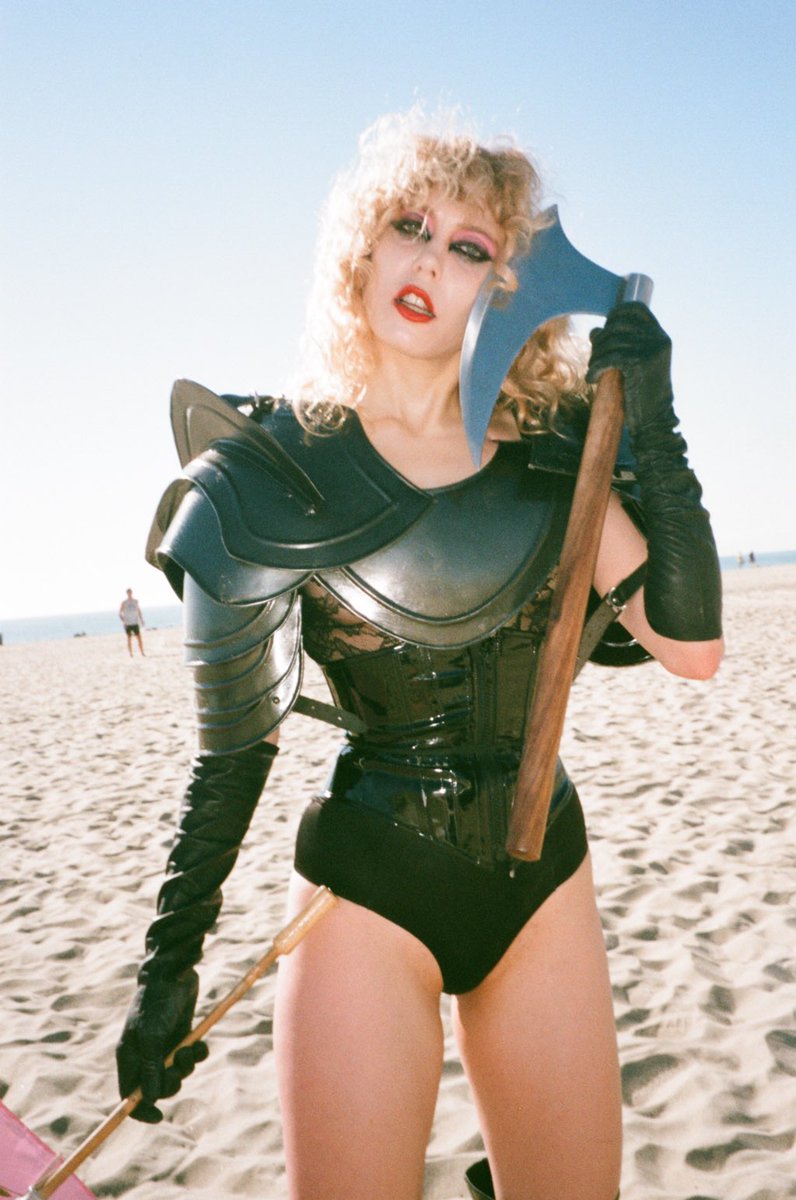 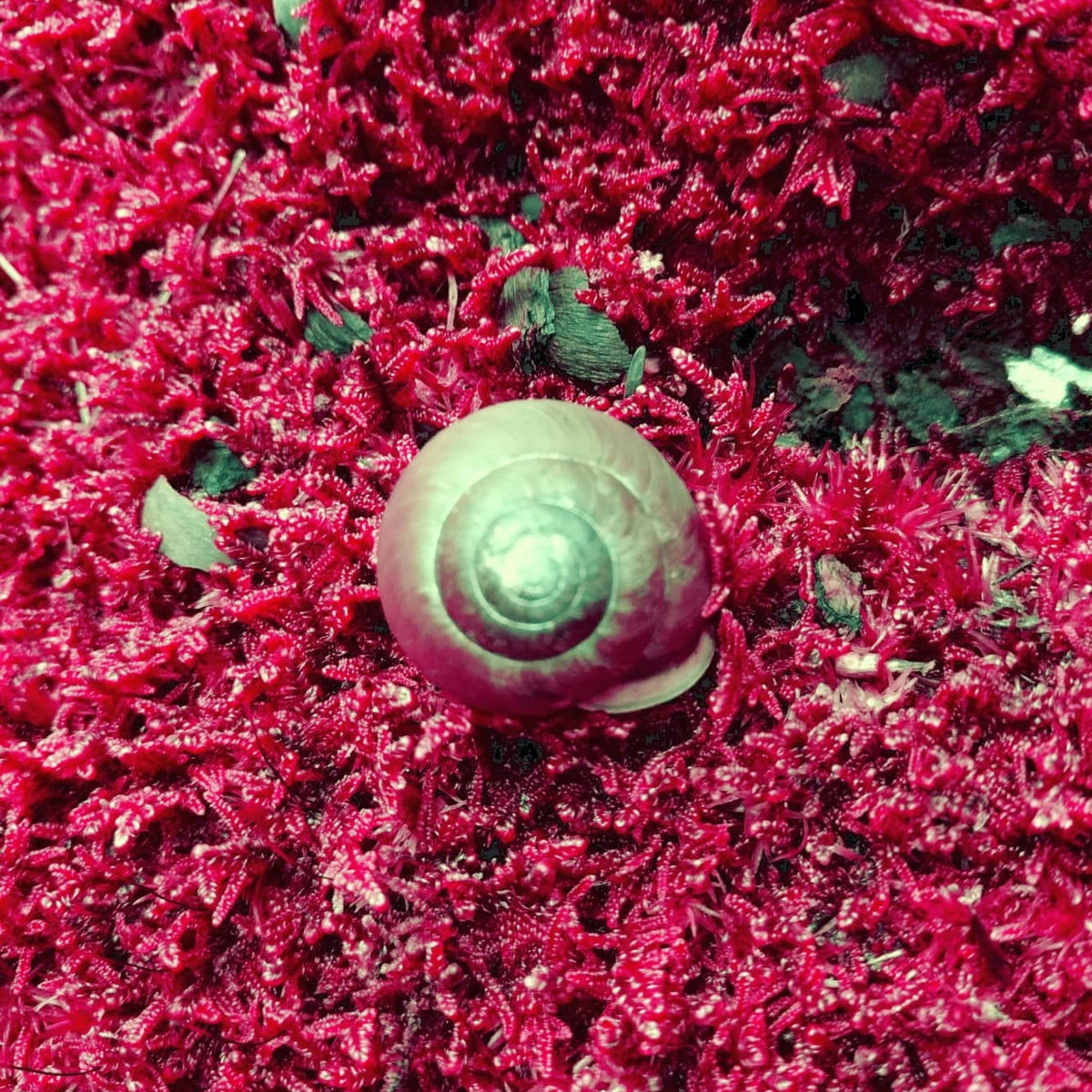