Melody’s Echo Chamber have decided to release the songs that were meant to become their second album, following the lauded self-titled LP from 2012. After it was scrapped, Melody Prochet went to Stockholm to record instead and the follow-up ended up taking six years. Unfold is a loose collection of 7 tracks, available on a 12″ via Fat Possum since a few weeks now. We included the short title track in our monthly playlist for September and it ends suddenly as only being half a song. Still a great listen, this LP is one for the fans. 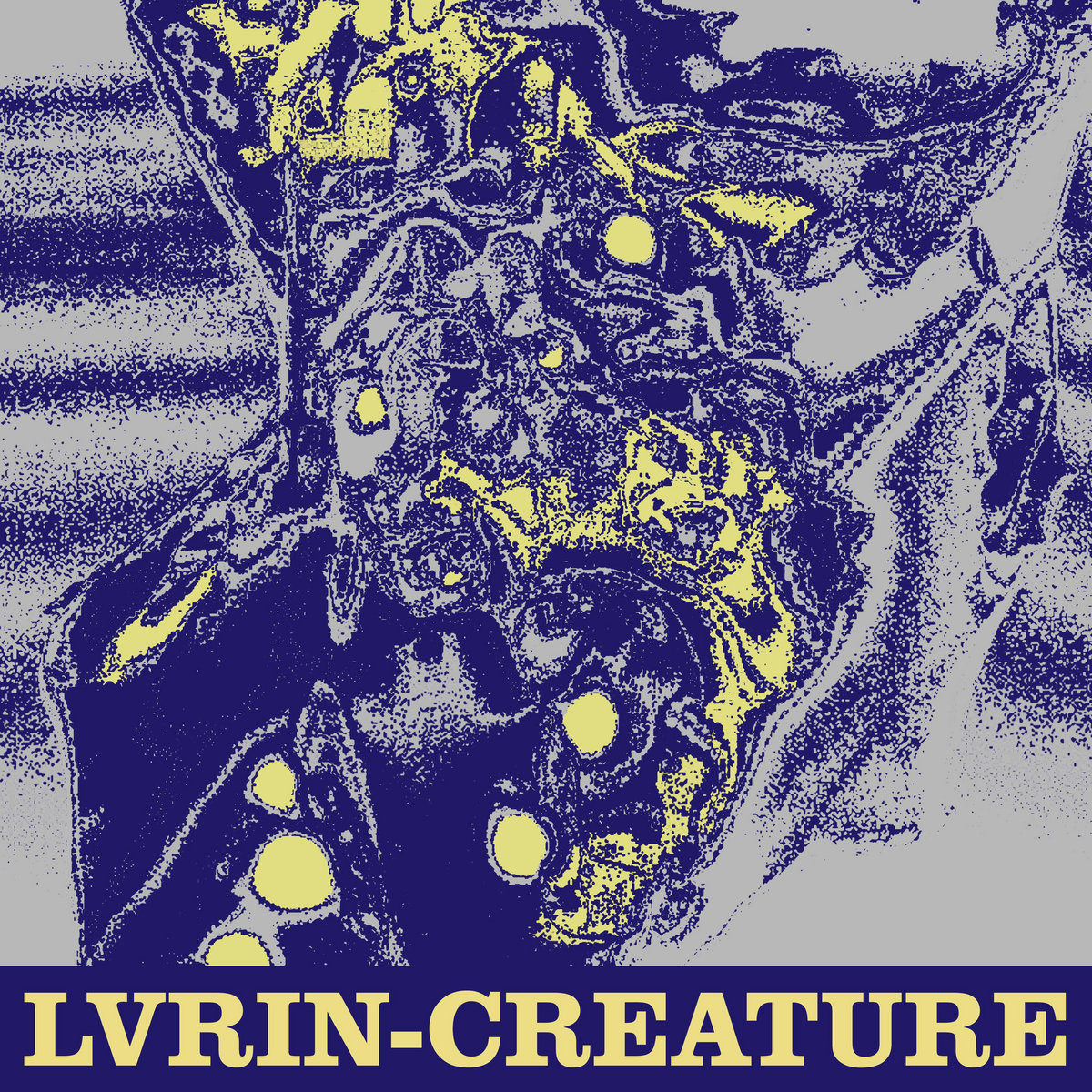 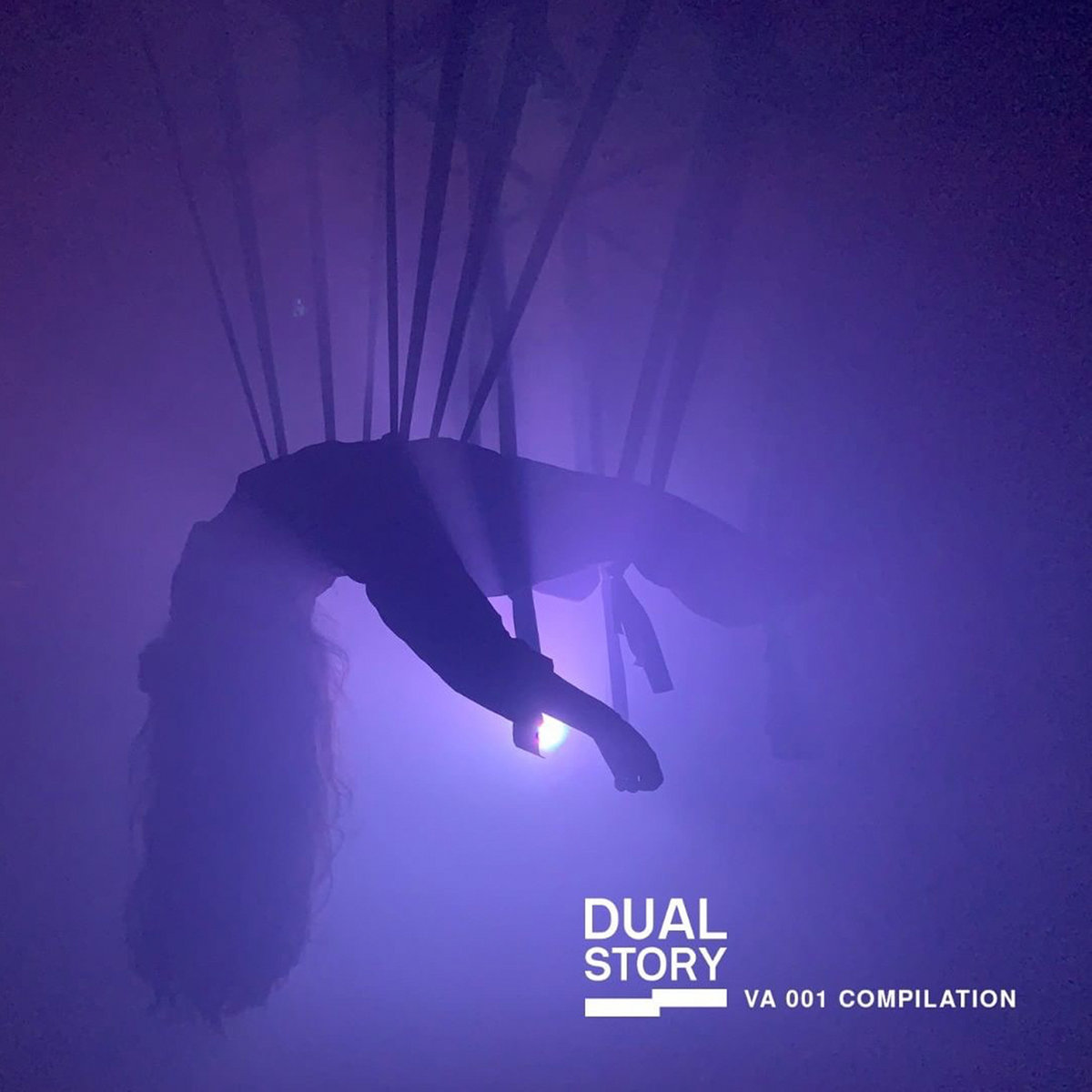