Absolute Body Control was a legendary minimal synth group from Belgium that formed in 1980. They got back together many years later and started releasing new music in 2010. The Spanish label Industrial Complexx, who just did their first vinyl release, are returning to the cassette format with a tribute compilation to this seminal act. Sixteen groups from around the world present their takes on classic ABC tracks, including brilliant contributions from Gertrud Stein and Rue Oberkampf. The latter’s take on “Melting Away” (originally from 1983) is done in French as “Le train” and was actually recorded a few years ago. Years of Denial and Nina Belief are two other great artists that appear on the tape, which comes with a 60-page magazine about the group. 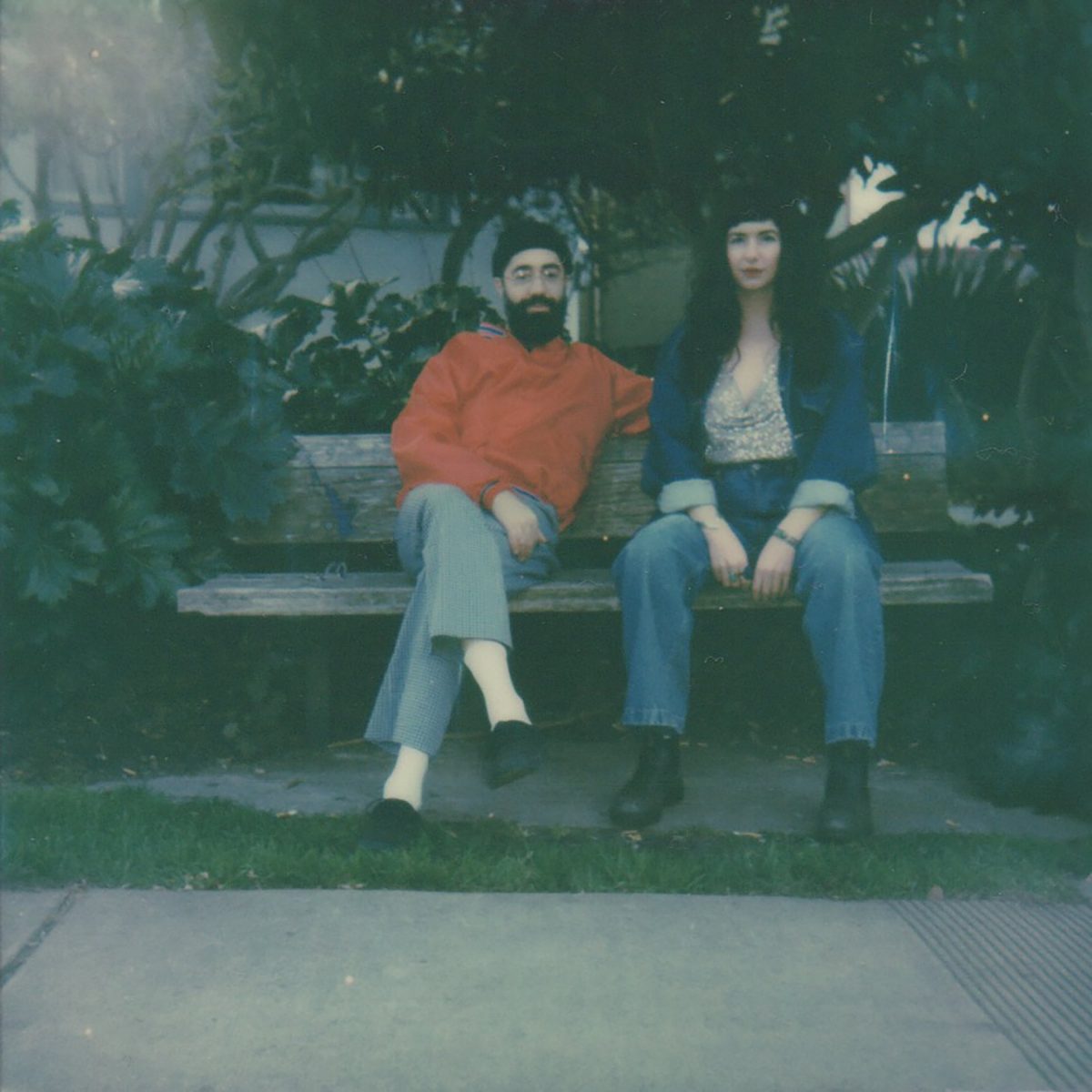