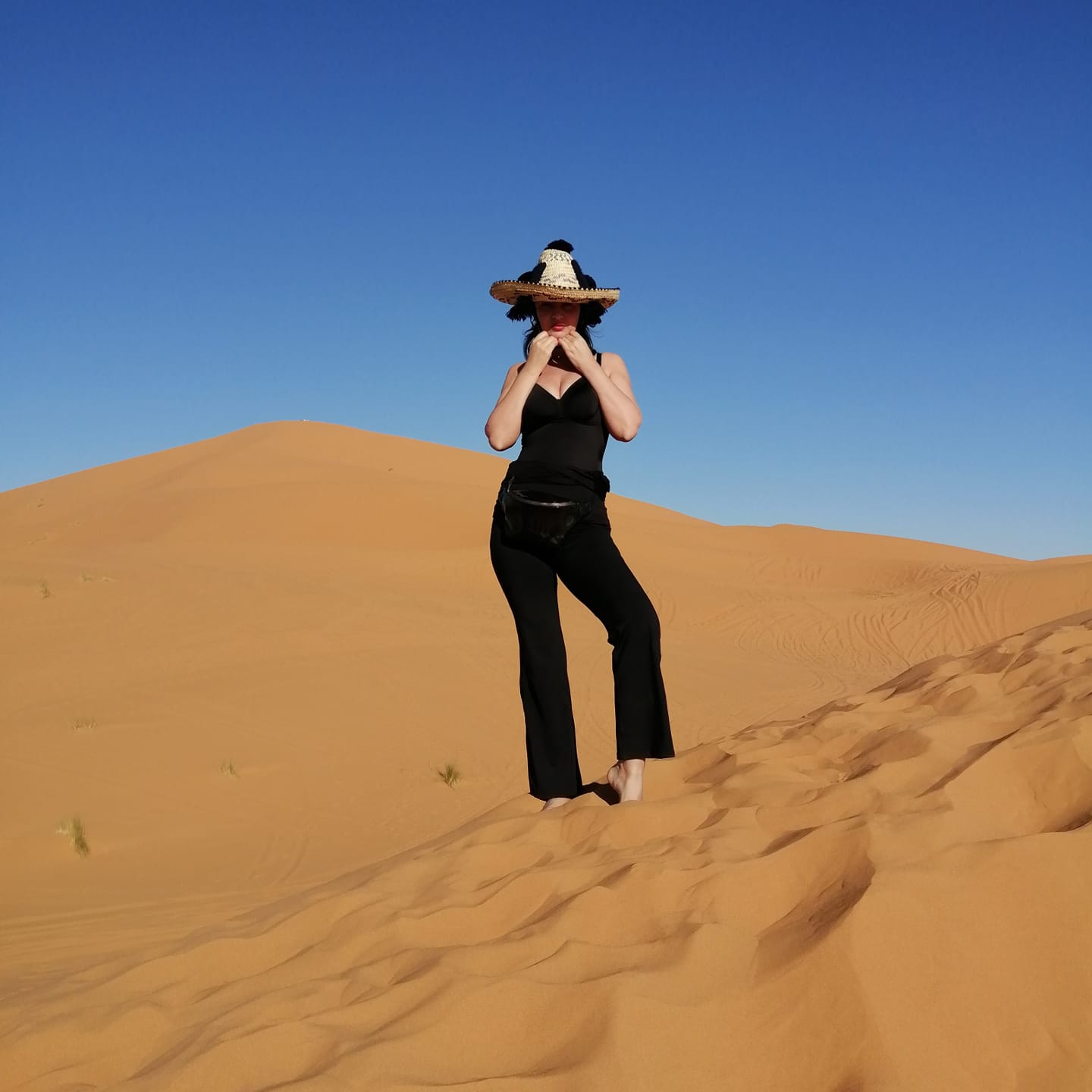 System Olympia from London has released their second album Always On Time at the start of April. Following the conceptual Delta of Venus from last year, this record is more universal and mainstream. The artist and NTS radio DJ launched her own label Okay Nature Records recently, and the 8-track album was released digitally through that. One of the tracks is actually called “Okay Nature”. Elliott Yorke, who had an EP out on the same label this year, appears as a guest on RnB-flavoured “Let Me Out”. I think the album as a whole suffers from exaggerated autotune, but the italo influence is its saving grace. 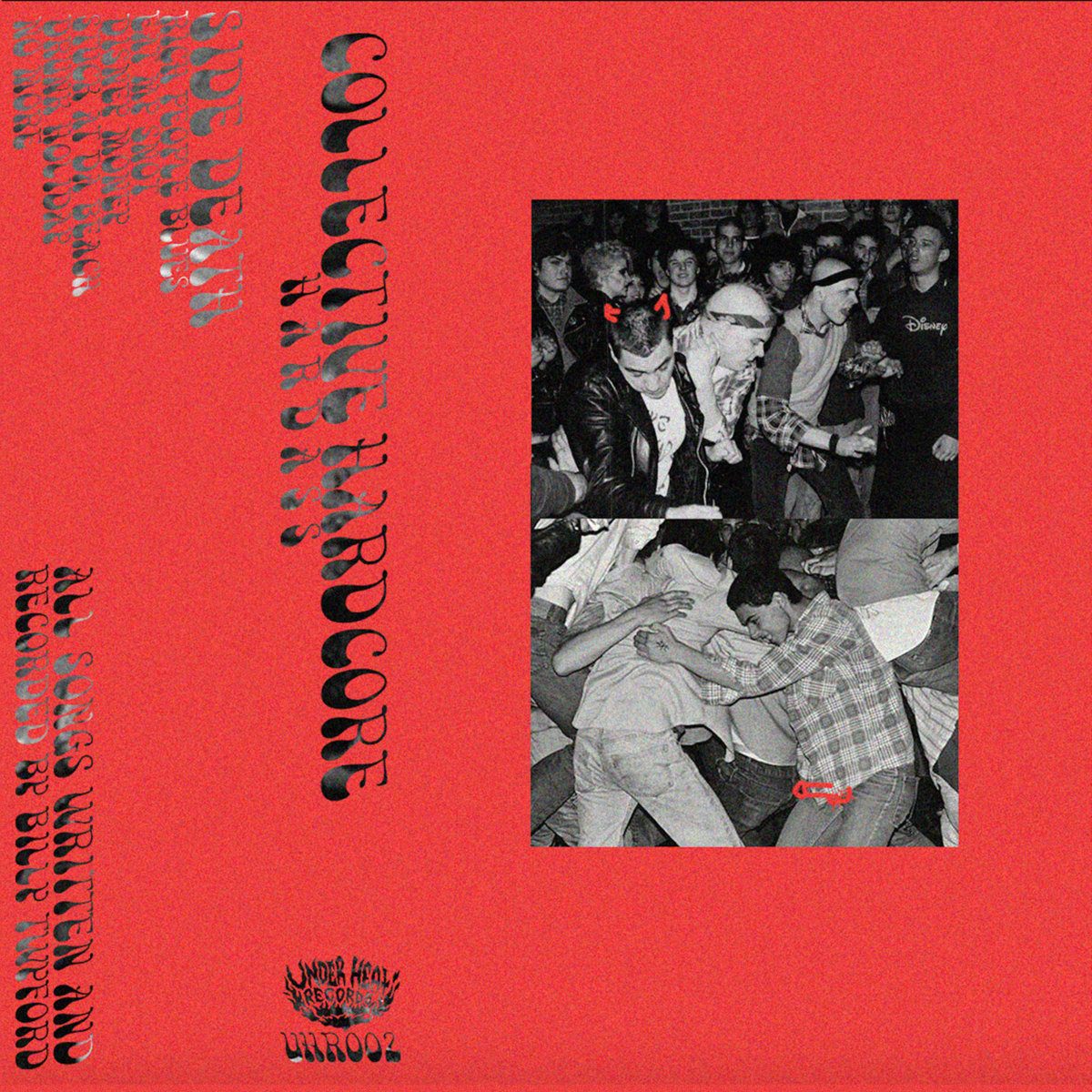 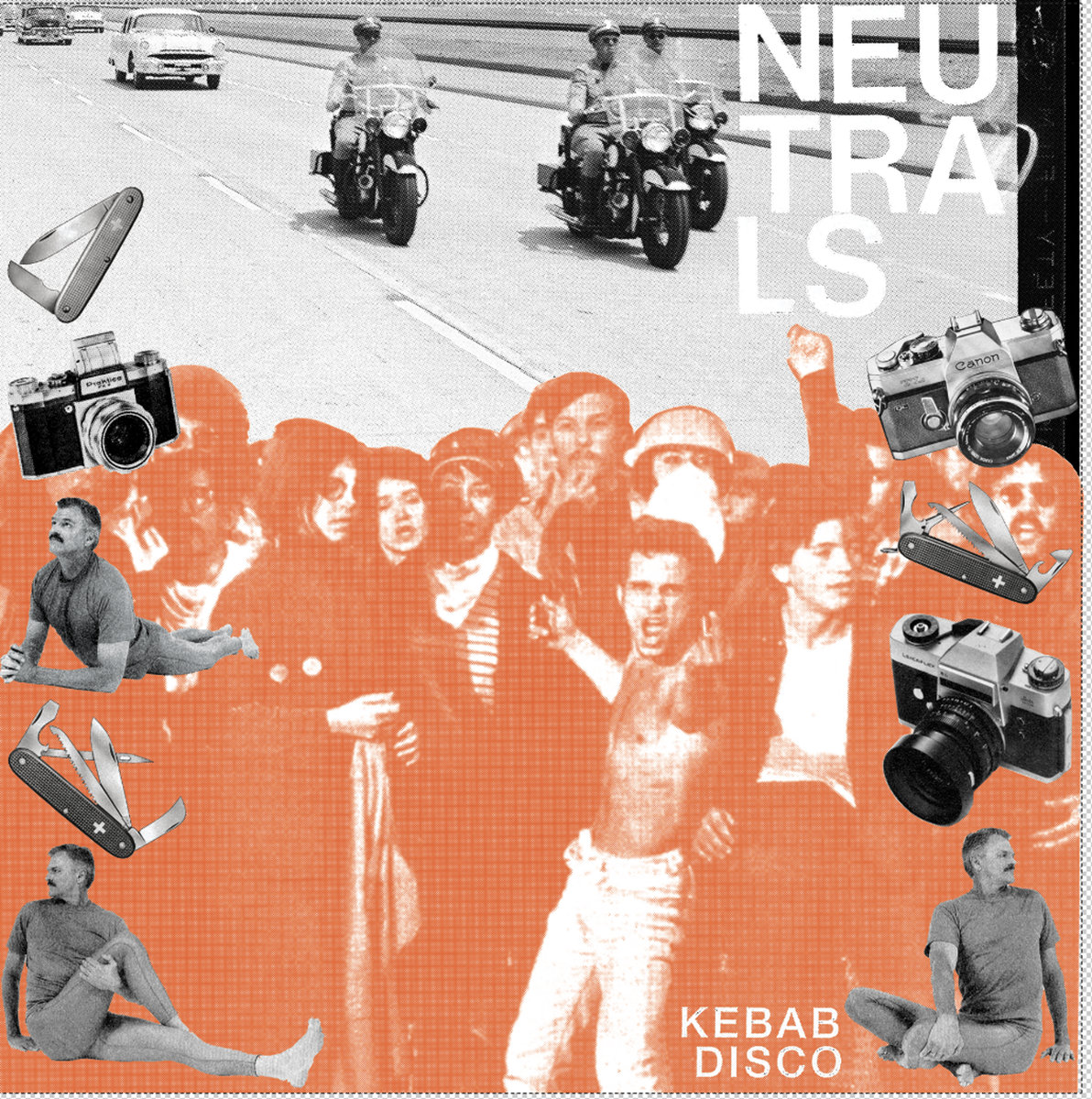 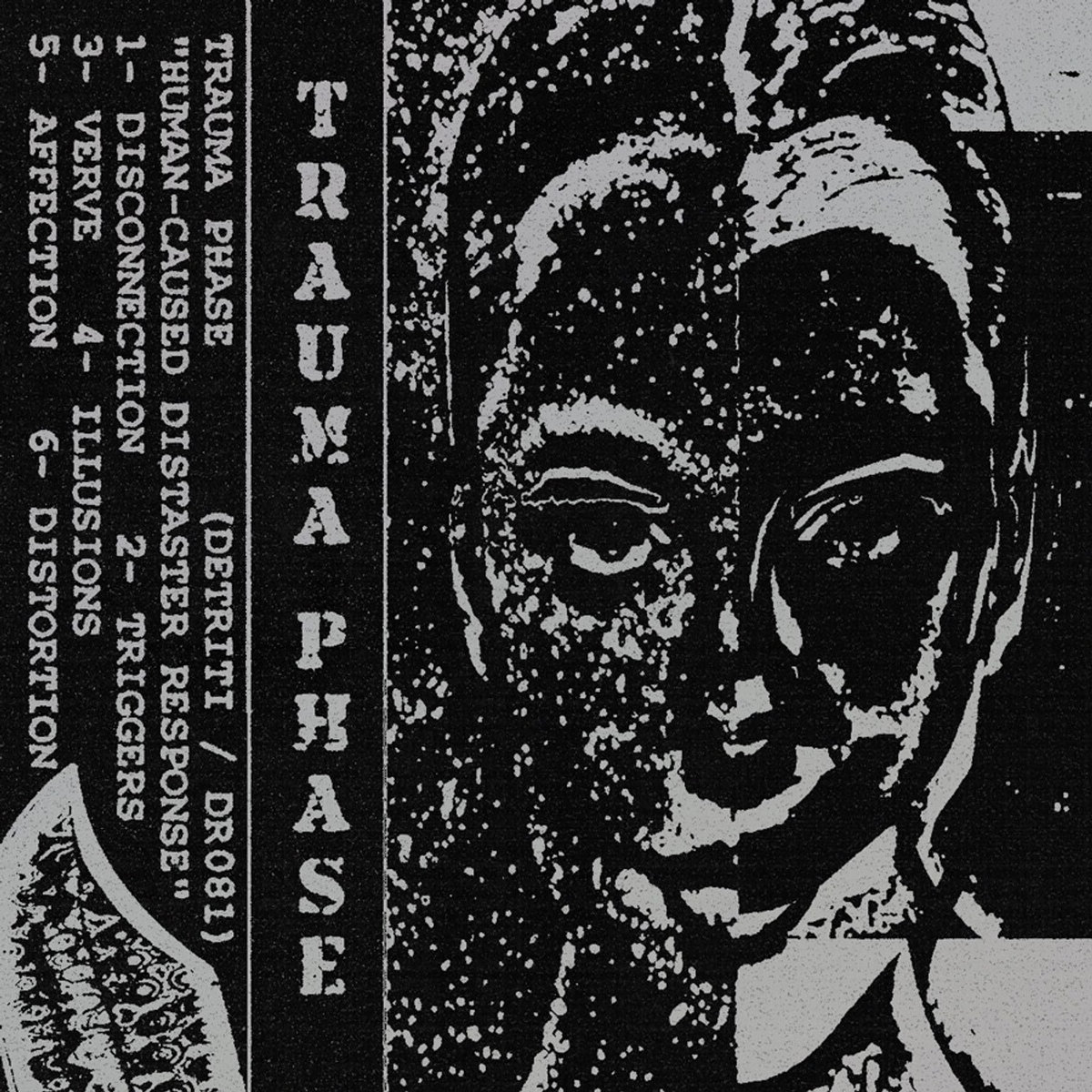