It feels like ages ago, but it’s still only been a few weeks since the Intonal festival for experimental music and art went down in Malmö, Sweden. Here are the last two articles focusing on this year’s edition, and the first one is about the festival’s main day on April 24th.

One of the artists that I was unfamiliar with prior to the festival was British musician and composer Ben Vince. Similarly to Colin Stetson from Montreal and Bendik Giske from Norway – Vince has made a name for himself as an outstanding performer on saxophone, usually improvising live. Built around rhythms and sonic manipulations of the sounds coming out of his instrument, he creates a soundscape that feels completely fresh.

At Intonal, Vince played a brilliant set in the black box, which is one of the most impressive solo performances I have seen. Creating a completely captivating environment, I felt encapsulated in the sounds Vince created for the audience. Despite being prone to collaborating with others in his recorded output, Ben Vince on his own is quite enough. If you want a taste of what one of his performances might sound like, why don’t you check out the track “Makeshift Paradigm” from his most recent album Don’t Give Your Life.

One of the artists Ben Vince has previously collaborated with is Valentina Magaletti. Magaletti, who is also based in London, plays drums and percussion with a number of notable groups including Vanishing Twin. At the end of last year I saw them play an amazing set at Le Guess Who in Utrecht. Two years ago, we wrote about her record with Marlene Ribeiro that came out on Commando Vanessa in Italy. Last month she was in Malmö to perform at Intonal with another project called Holy Tongue.

Early in the afternoon Magaletti popped into the live radio broadcast curated by Mutant Radio from Tbilisi in collaboration with local station Retreat. She played a fine one-hour set at Whose Museum, which was an excellent warm-up to the Holy Tongue concert later the same night. They were the last live act before the club took over and played to a crowd that was already dancing. At heart, they’re a duo of Magaletti and Al Wootton on electronics, but on stage they’re fleshed out with bass – and for this evening especially: Ben Vince on saxophone.

Vince almost took their sound to a completely different level – his playing feeding into Wootton’s setup and manipulated into a dubby masterpiece. Just like on the recent live release that you can check out below, they played some new material. Their first two EPs came out on Amidah during the pandemic, but new track “Spirit Mask” will appear on their next record that is coming out soon.

Also performing on stage at Intonal that day were other talented artists like Fågelle, Big Brave from Canada and Space Afrika from Manchester. Later on the Black Box Disco Club took over and Elena Colombi of Osàre! Editions played a fantastic set that I wish had been recorded. But check out her recent NTS show with Mark from the Knekelhuis label instead.

[…] still have vivid memories of the gig Holy Tongue did at the Intonal festival together with Ben Vince. Shortly following their appearance, their new and third EP came out on Amidah Records in the UK. […] 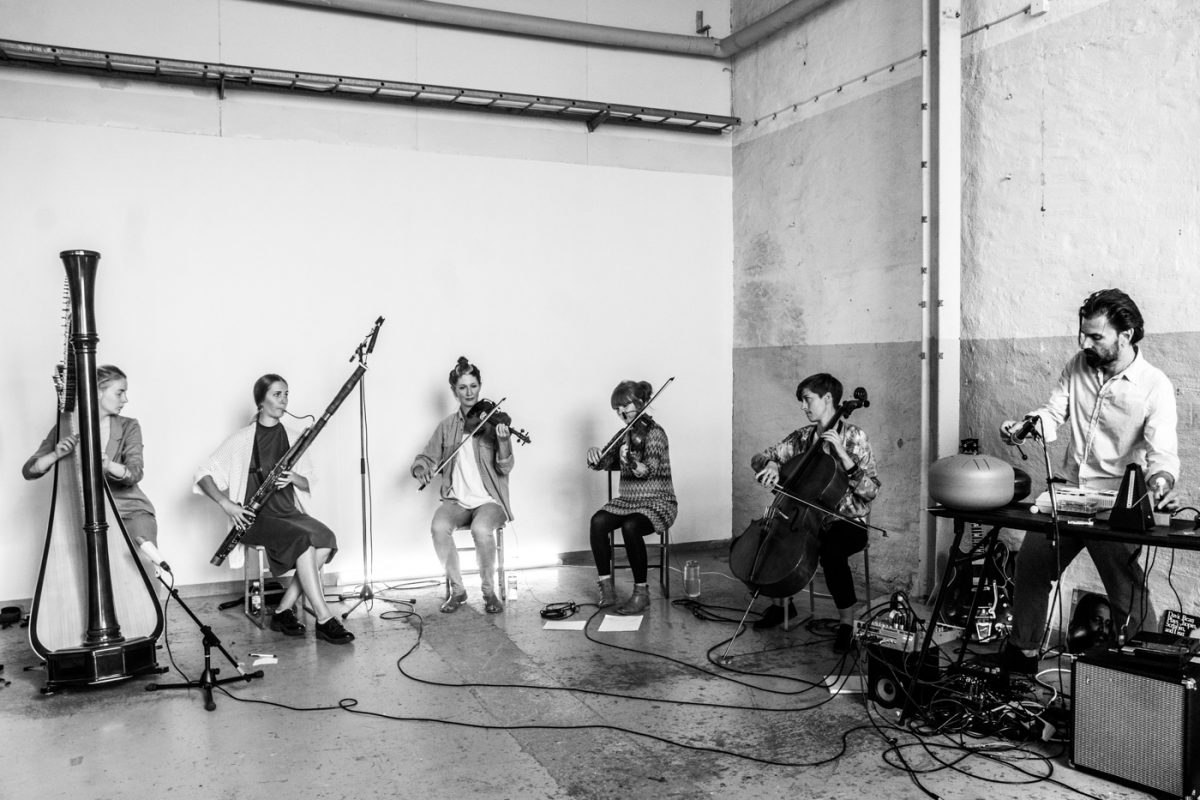 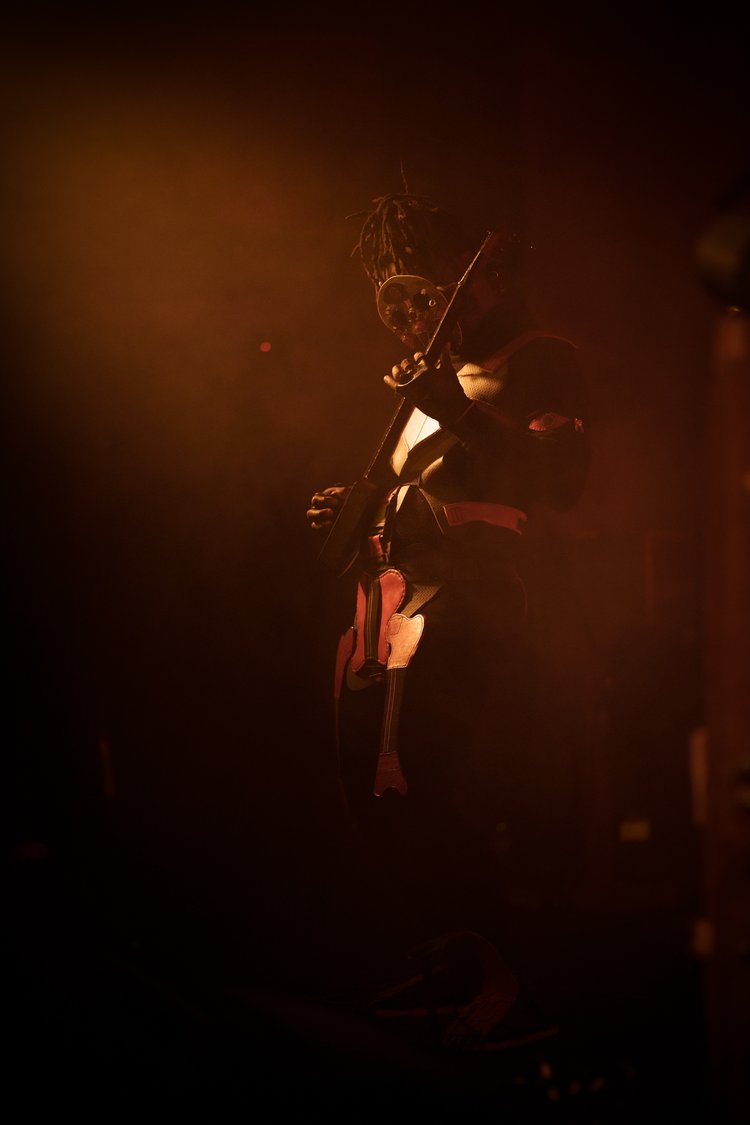 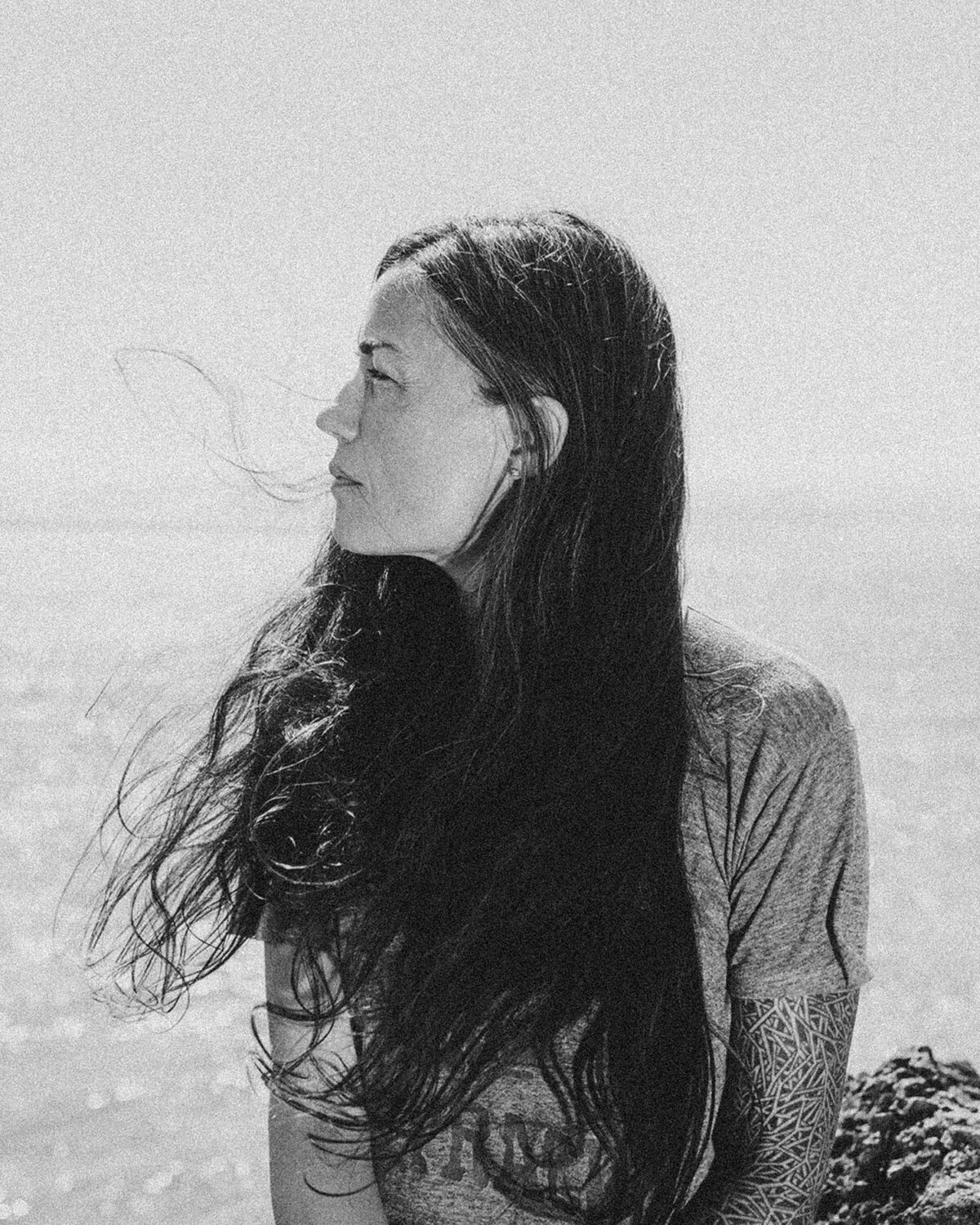