One of the most anticipated releases of the year, here’s the new album from Cincinnati recording group The Serfs. They’ve chosen to remain fairly anonymous previously but we’ve since figured out that the three of them also play in Crime of Passing and that Dylan McCartney performs as The Drin. Primal Matter came out in February on tape and vinyl via California label Dream. The first pressing sold out immediately and a new one is on the way. The 8 tracks blend influences from post-punk, Factory, EBM and underground tape music from 80s Europe. The single “This Chorea” was shared over a year ago as far as I remember but all the other tracks are just as great. 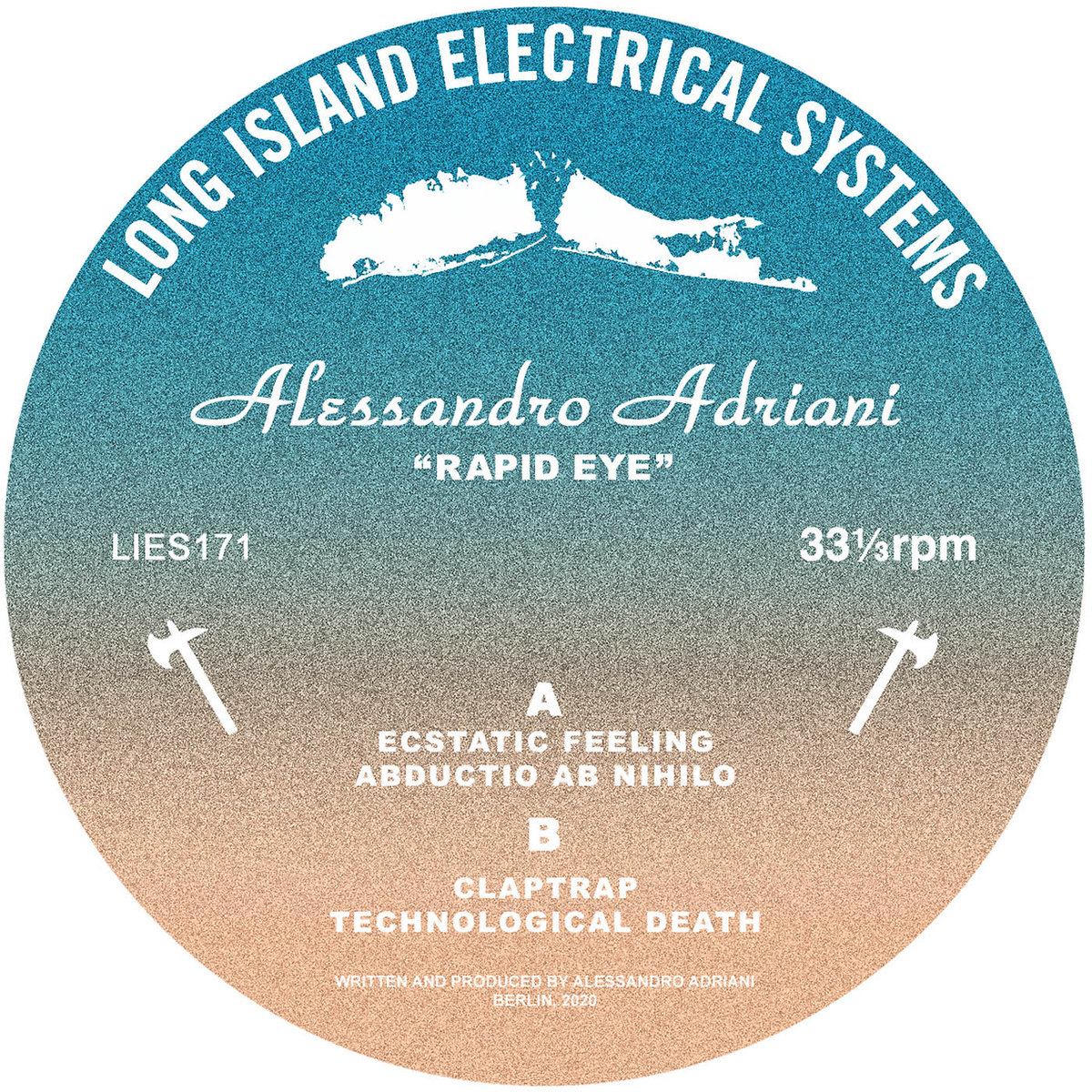 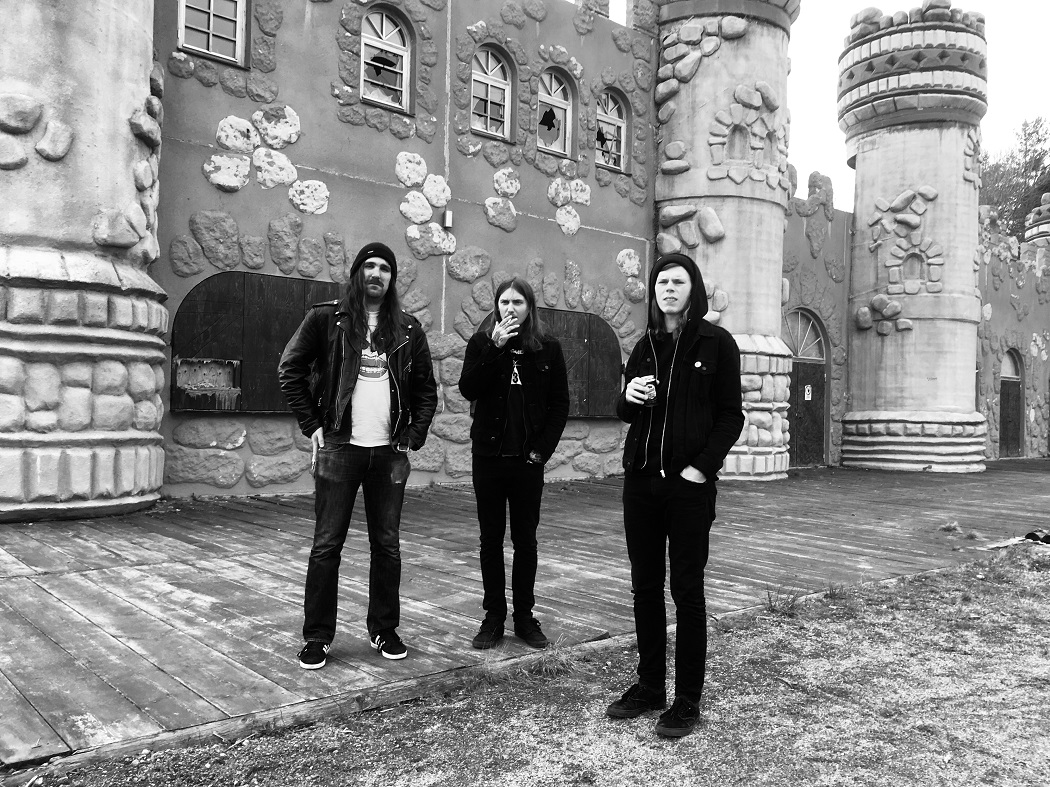 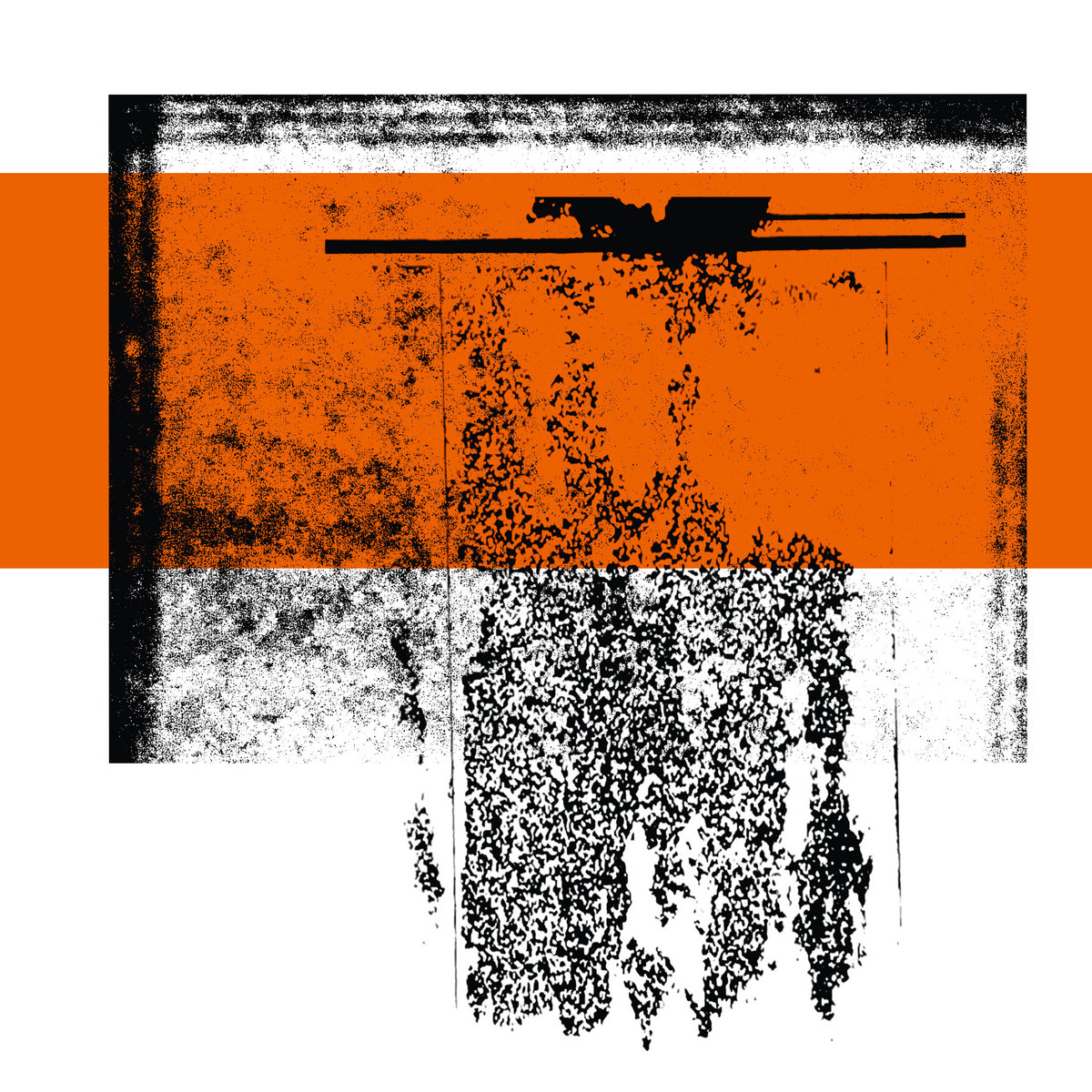